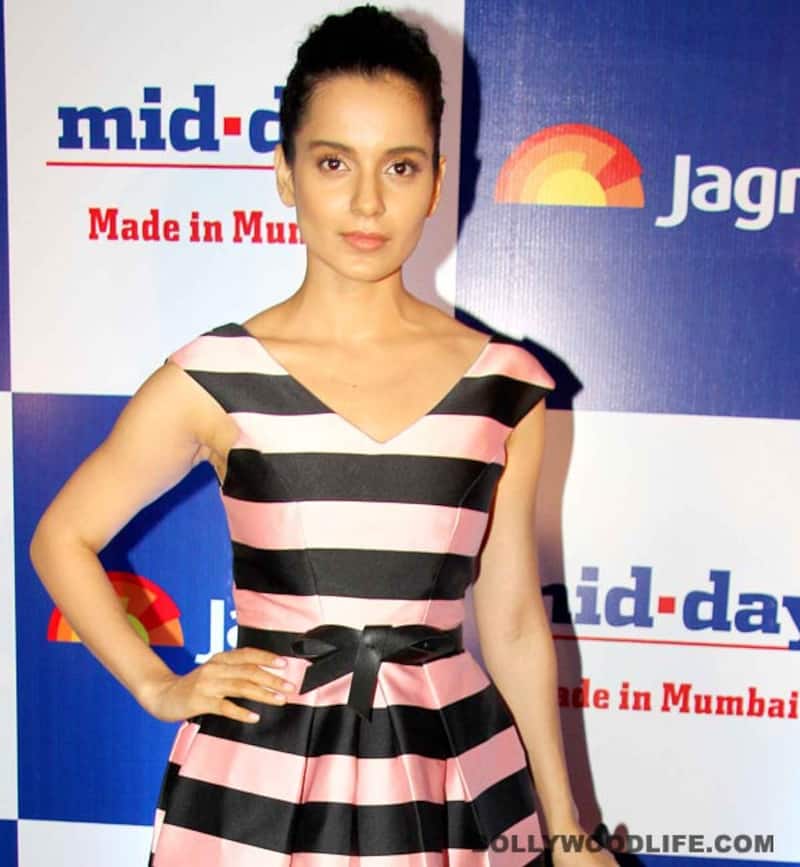 Kangs prefers appreciation from her fans over award trophies

National Award winning actor Kangana Ranaut, who is receiving rave reviews for her performance in Queen, says she prefers appreciation from the audience over trophies. "I am not interested in awards. I have already won a lot of awards... the audience's appreciation is important for me," Kangana said in a recent interview. Also Read - Emergency: Kangana Ranaut soldiers along despite being afflicted with THIS life-threatening disease; says, 'Body gets ill, not spirit'

"I am getting good reviews for my film. Many people are appreciating the film on social networking website. We all are very happy about that," added the Fashion actor. Also Read - Taapsee Pannu slammed by netizens after her heated argument with the paparazzi; they say 'Why was she acting like deaf'