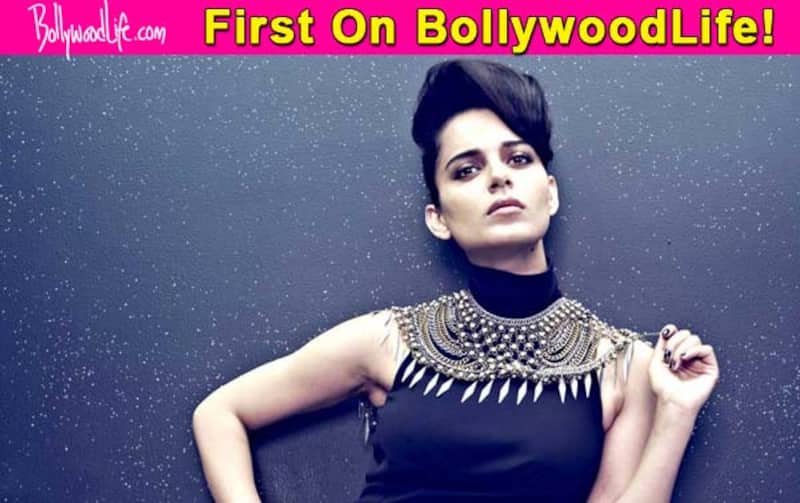 The actress got candid while talking about relationships and happened to reveal that she's not a very good girlfriend! Say whaaaat? Read on to know more!

Whenever I read a Kangana Ranaut interview, I know for a fact that I will be taken aback by a candid statement, a confession or an unconventional remark made by the actress. All in all, Kangana manages to keep one engaged with whatever she says, and I can't thank her enough for that! Be it takking a dig at her contemporary or revealing unknown facts about Bollywood in general, Kangana has done it all. And the beauty did it again as she opened up about relationships at the Katti Batti group interviews held today. The actress was asked about her personal life and her take on relationships. The actress went on to reveal that she's a "bad girlfriend!" Kangana stated that that the same is the feedback she has received from her previous relationships. Wow, not that's SOME confession eh? Also Read - Sita The Incarnation: THIS Ponniyin Selvan star to play Lord Ram in Kangana Ranaut starrer? Here's what we know

Here's her complete quote- "To balance any relationship, there has to be one angel and one devil. I am a bad ass, so I will need a guy who is little on the good side to balance the relationship. I am a bad girlfriend, that is the feedback I've received." Also Read - Emergency actress Kangana Ranaut buys some of PM Modi’s most valuable possessions [View List with Pics]

I don't think I've come across such a hard hitting confession before. Only Kangana could have said something like this and I bet you would agree with me! Also Read - Koffee With Karan 7: Kangana Ranaut, Vivek Agnihotri and more celebs who have slammed Karan Johar’s chat show

What do you have to say about her quote? Do you believe she is a 'badass' like she claims? Post your votes in the box below and stay tuned for more updates on BollywoodLife!