Kangana Ranaut is back again! Apart from her acting skills, she is famous to know for taking digs at Karan Johar who also loves to address as movie mafia. 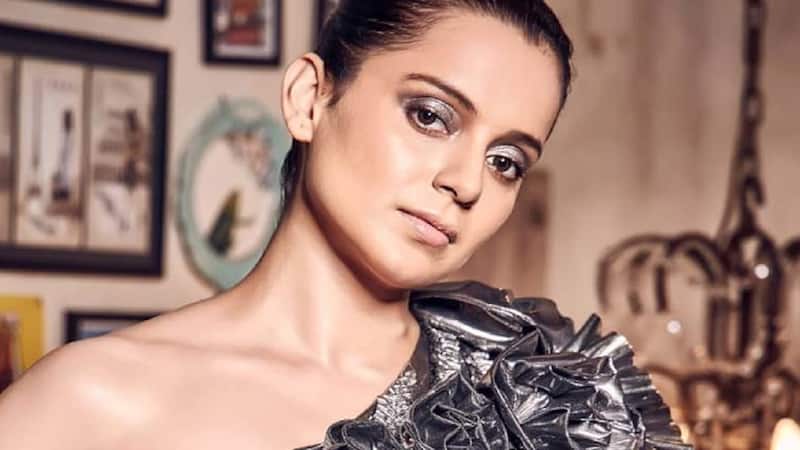 Kangana Ranaut is back again! Apart from her acting skills, she is famous to know for taking digs at Karan Johar who also loves to address as movie mafia. And now once again the Thalaivii actress took a dig at him. In her recent interview, while talking about her upcoming reality show Lock Upp along produced by Ekta Kapoor, she was asked about her journey with India.com, she said, " I haven't been afraid since childhood. At a young age, I left his home. I have never listened to my daddy, so what will I hear about these 'big daddy' sitting in Bollywood? I'm like that. Maybe people think I started doing this to stay in the limelight after success. But that's not true. If you look at my career graph too, I struggled a lot to get here. Then I chose my kind of cinema. In which women empowerment has been talked about." The actress even added that I have always listen to my heart." Talking about her collaboration with Ekta Kapoor, " When you work with Ekta, you know that there will be a risk, so when I came to know about this show, I was not scared at all." Also Read - Aryan Khan, Navya Naveli Nanda, Salman Khan showcase their stylish avatar at Chunky Panday's birthday bash [View Pics]

Kangana Ranaut is all set for her new reality show Lock Upp where she will be the host of the show and there will be 12 controversial contestants from the industry whom she will lock up according to her wish and will ask them to do whatever she wants. The trailer of Lock Upp was released yesterday and it has got a mixed response. Some are calling it 'sasta' Bigg Boss, while now it is interesting to see if the audiences will get hooked if the show or not. Shehnaaz Gill is one of the contestants in the show and that has already grabbed viewers' interest. Are you excited to watch the show? Also Read - Heart of Stone first look: Arjun Kapoor and more Bollywood celebs REACT to Alia Bhatt's Hollywood debut; here's what they said