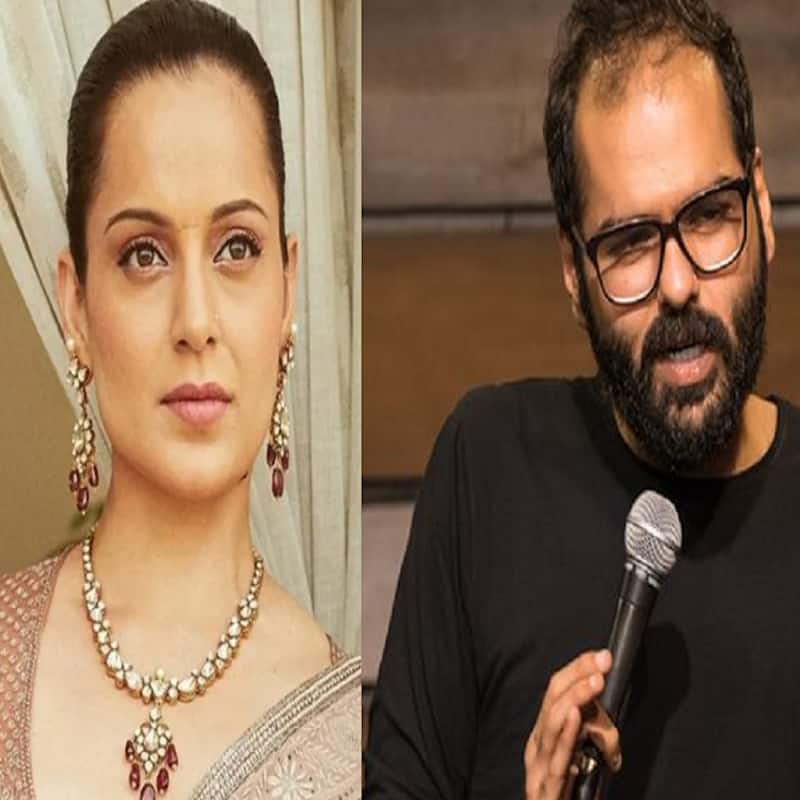 Kangana Ranaut slammed Karan Johar and said that she want to interview him and understand why is he declaring the gross collection and not only the collection. While she also added that how come a film is declared hit ready as the budget of the film is 650 crore. Kangana once again attacked him and took a dig at his privileges and asked if the mathematics of privileged people are different compared to underprivileged. Also Read - Bollywood's most shocking alleged extra-marital affairs 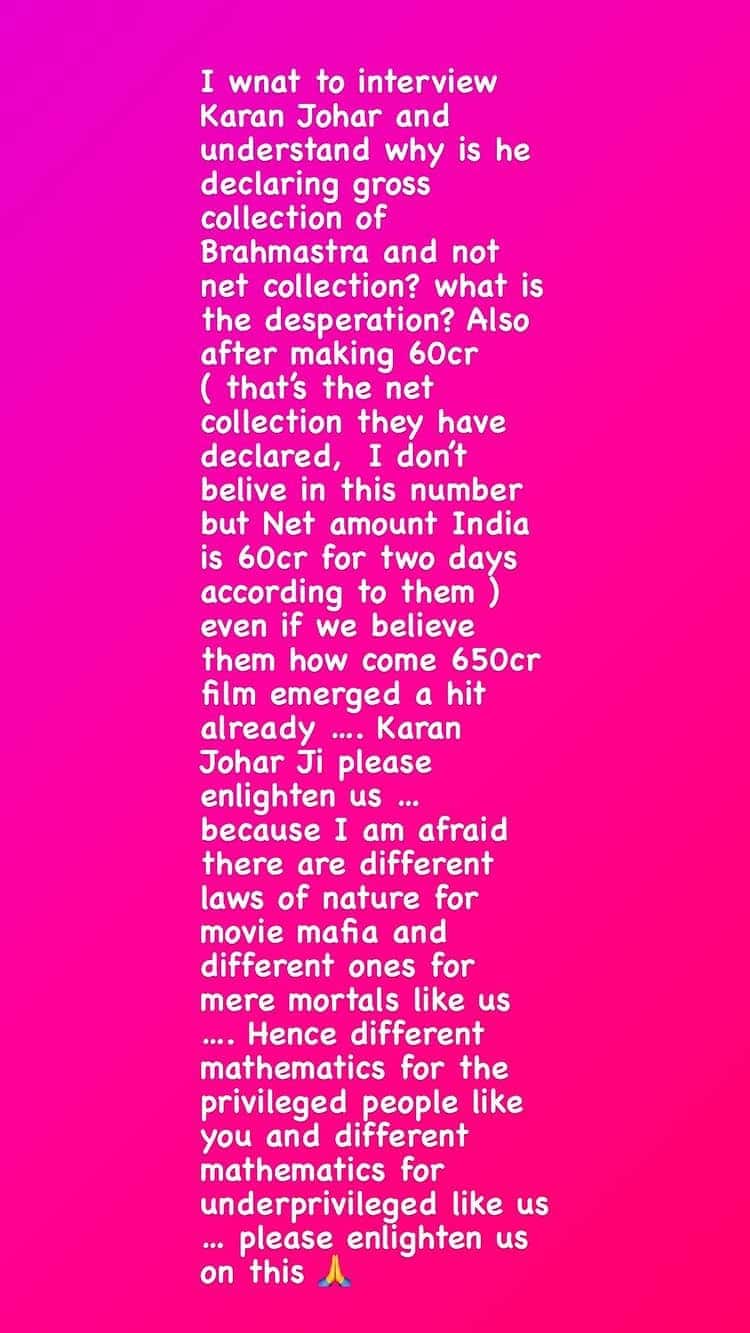