Kangana Ranaut has openly challenged Maharashtra Government to examine her and her call details. She has said that she will leave Mumbai if any drug link is established 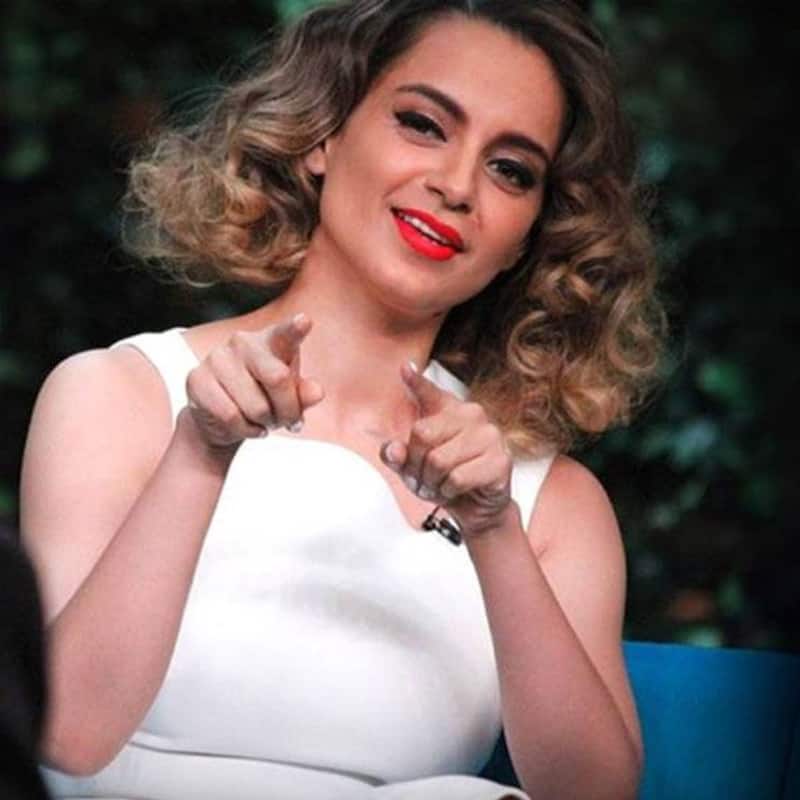 Actress Kangana Ranaut has been caught in the drug mafia angle that has exploded after the demise of Sushant Singh Rajput. The actor passed away on June 14, 2020. After the Enforcement Directorate checked the phones of Rhea Chakraborty who is the accused number one in the case, they found evidences of drug chats. These were handed over to the Narcotics Control Bureau. They grilled the actress for three days and today they have taken her in custody. Kangana Ranaut has also been speaking quite openly about the culture of drugs in Bollywood. She has said that there is a strong nexus between top politicians, celebs and the drug lords of Mumbai. These comments did not go down well with a section of Mumbai's political fraternity. Also Read - From disrespecting Hina Khan, Helly Shah for their Cannes appearance to calling Nayanthara a lesser star; 5 times Karan Johar proved he needs to think before he speaks

Maharashtra Home Minister Anil Deshmukh said that he will look into the complaints filed by Pratap Sarnaik and Sunil Prabhu. They have brought to notice an old interview of actor Adhyayan Suman where he spoke about how Kangana Ranaut forced him to take drugs when they were in a relationship for a couple of years. Also Read - Katrina Kaif, Priyanka Chopra, Ranveer Singh and more Bollywood actors who got accused of throwing tantrums while on flight

As per request submitted by MLAs Sunil Prabhu & Pratap Sarnaik, I answered in Assembly & said that Kangana Ranaut had relations with Adhyayan Suman, who in an interview said she takes drugs & also forced him to. Mumbai Police will look into details of this: Maharashtra Home Min pic.twitter.com/4ztVcqtP71

I am more than happy to oblige @MumbaiPolice @AnilDeshmukhNCP please do my drug tests investigate my call records if you find any links to drug peddlers ever I will accept my mistake and leave Mumbai forever, looking forward to meet you ? https://t.co/gs3DwcIOvP

In a long interview with Republic, Kangana Ranaut said drugs were part of Bollywood culture. She also said that stuff like MDMA crystals were unknowingly mixed in water and served to guests. She said she got sedated once. Kangana Ranaut's statements have got strong reactions from many celebrities. The lady's office building in Khar has got a notice from BMC for flouting rules of construction. They have put a notice outside her place. Also Read - Before Anjali Arora's MMS leak, Kareena Kapoor Khan, Jacqueline Fernandez and more Bollywood celebs' private moments went viral online

On the professional front, she will be seen next in Thalaivi, Tejas and Dhakkad. Her look of a fighter pilot from Tejas was unveiled soon.