Here's our list of best dressed celebs of this week.

We're back with this week's best-dressed celebs! To be quite honest, it was tough to pick the best ones from this week, thanks to the number of worst dressed celebs. Well, to know more on that, you'll have to come around later, tomorrow to be precise. However, today, we're revelling in the fact that these celebs have donned some of the coolest looks! For this week, we got Kangana Ranaut, Shahid Kapoor, Katrina Kaif, Sara Ali Khan, Alia Bhatt and Huma Qureshi. Some of them are the usual ones who never fail to impress us. However, there were one or two celebs who shocked us, but in a good way. Yes, you got the hint. We mean Huma by that. For quite some time she was a backbencher in our fashion lessons as she would always fall in the worst dressed list. But with her recent outings to promote her film The Viceroy's House, the actress has set the ramp burning with her elegant fashion choices! Also Read - From Alia Bhatt to Kareena Kapoor Khan: 8 Bollywood celebs who share a great bond with their in-laws

While she is the newest entrant in this list, we also have Sara Ali Khan. Well, the celeb kid has been making a lot of stunning appearances. And this time, we decided she totally deserves to be in this list. What she wore for Shahid Kapoor's pre-birthday bash was hypnotic and totally put us in a tizzy (certainly in a good way!). Having Kangana, Alia and Shahid in this list isn't that shocking as they're quite regular. But yes, Katrina has a dicey fashion game. Anyway, you folks scroll down and check out what they wore and how they nailed the looks! Also Read - Trending Entertainment News Today – BTS fever grips Mouni Roy; Salman Khan to star in his first-ever biopic? 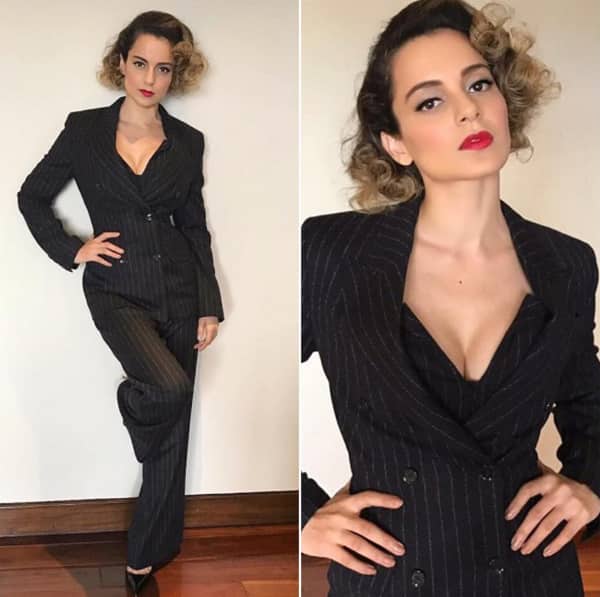 Powerdressing just got sexier and it's all thanks to Kangana! While many may have a problem with the bustier she chose for this suit, we found it rather bold and sexy. Plus, the way she has styled her hair and with a nerd look going on, the overall feel of this outing is positive! 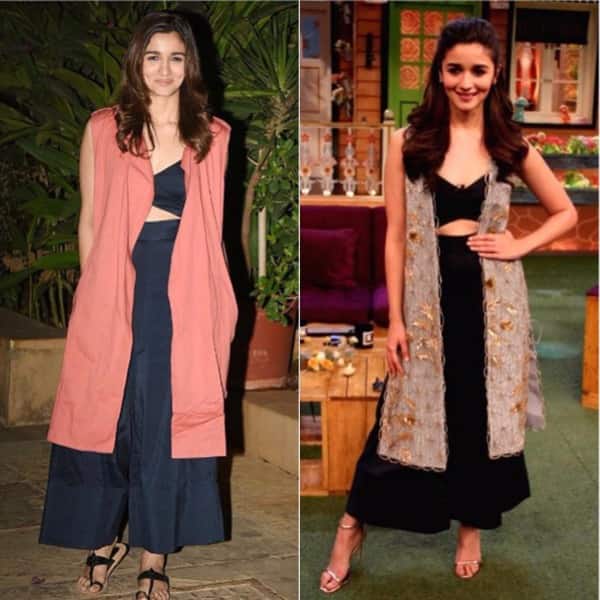 Alia surely knows the way to become a teen icon! Her latest ensembles reflect so much youth and chicness. Even this Payal Singhal outfit. The separates are very doable and all you gotta do is style your hair differently and change the long jackets and viola! You've got two looks out of one outfit! 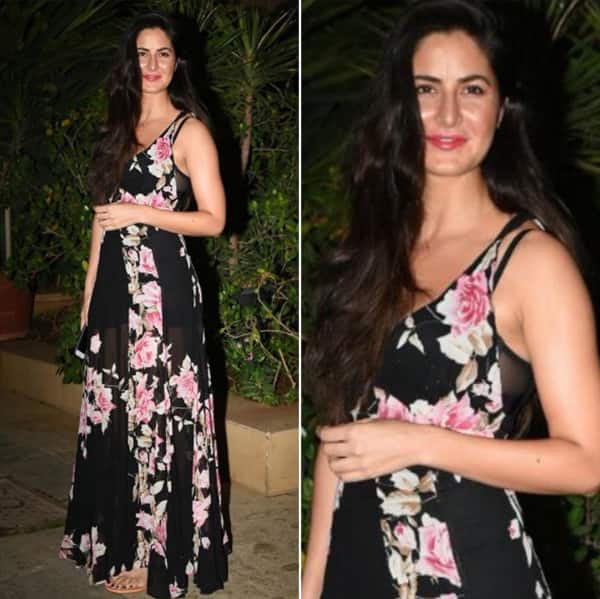 With summer nearing, Katrina has done a fab job of welcoming the season with this floral maxi dress. The look has Kat written all over it! It's simple, feminine, elegant and just the way she likes it. We're so glad that she's taking small steps when experimenting with fashion and not directly going for bold and risque looks! 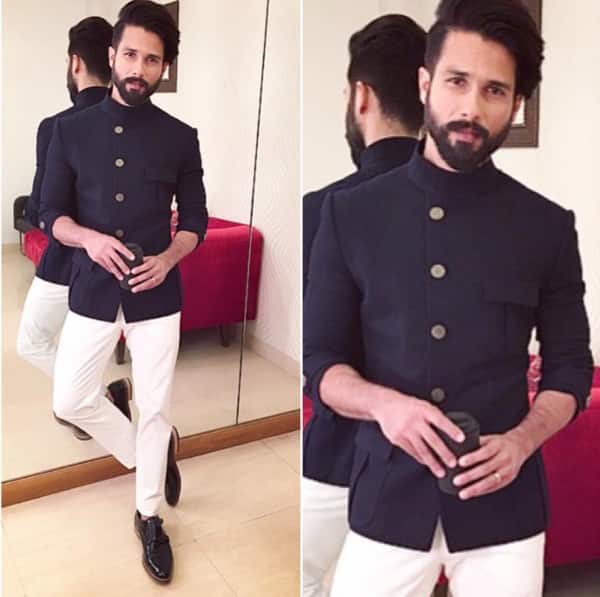 Uber cool, Shahid. The dapper suit makes Sasha look all set for a royal dinner, don't you think? Already we're going gaga over the way he has groomed himself in terms of hairstyle and beard, add this handsome ensemble and he's date ready! 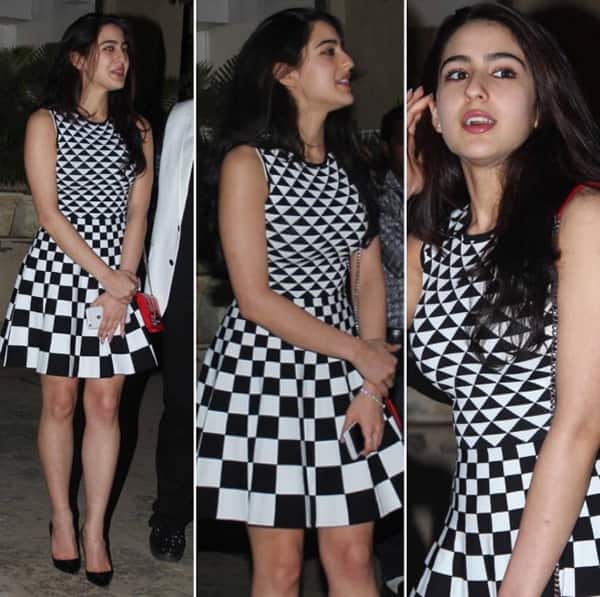 She's the first celeb kid to have made to the list of best dressed celebs and its only because of this minimal but gorgeous look. For Shahid's pre-birthday bash, Sara turned up looking like a million bucks. The looks is simple, plain, doesn't need extra efforts and is totally apt for the party. Plus, we're quite hypnotised by the checkered patterns on her dress! 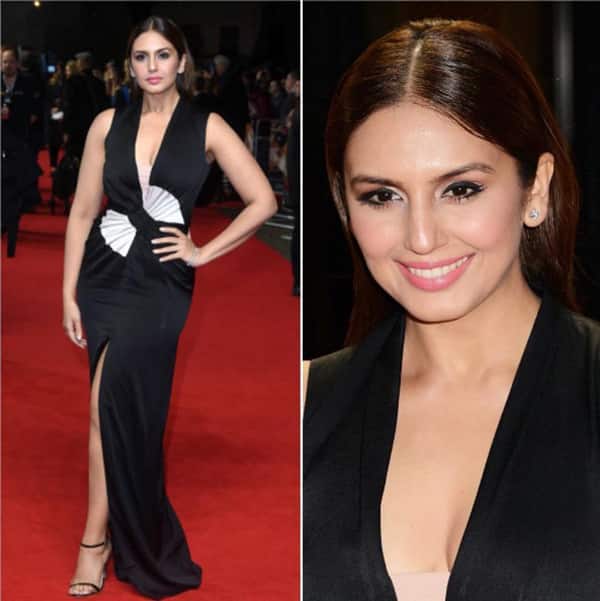 Ever since the promotions of The Viceroy's House have begun, Huma has been making some stellar red carpet appearances. We're so glad to see that. This Paula Ka gown is perfect for the red carpet. It has panache, looks classy and is very lovely! We also like the eye makeup done. It's interesting and not very Huma-like.

Well, that was our list for this week. Who did you find flawless in terms of dressing, this week? You can tell us in the comments section below. Stay tuned to this space for hot scoop and latest updates.