Kangana Ranaut criticises Bollywood's silence over The Kashmir Files; here's what she has to say! 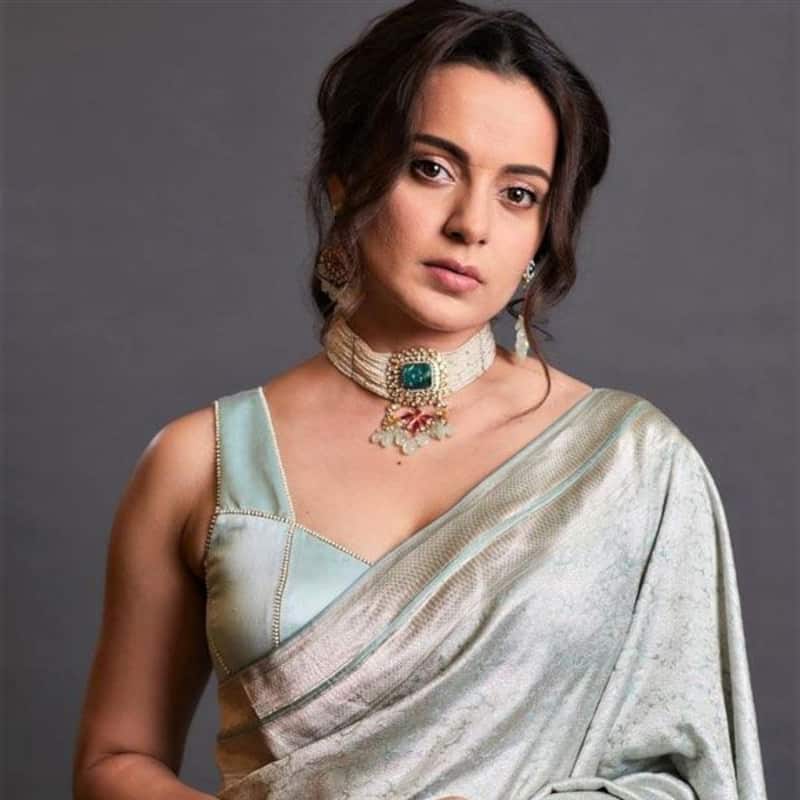 Kangana Ranaut once again is criticising Bollywood and this time for their silence over The Kashmir Files. Vivek Agnihotri's film is receiving a lot of accolades and is winning hearts for its breakthrough content. While the audience and critics are praising the film, there has been no word about the film from the Bollywood members. Picking on them she slammed their pin-drop silence. She took to her Instagram stories and wrote, " Please notice the pin-drop silence in the film industry about #thekashmirfiles not just content even its business is exemplary... investment and profit proportion might be such a case study that it will be the most successful and profitable film of the year. It also broke many myths about theatres being exclusive for big budgets event films or visual/VFX spectacles post-pandemic, it is breaking every myth and preconceived notion that was there and bringing back the audiences to the theatres, 6 am shows in multiplexes are full it's unbelievable!!!" Also Read - Trending South News Today: Resul Pookutty takes a dig at SS Rajamouli's RRR, Rajinikanth lauds R Madhavan's Rocketry: The Nambi Effect and more

She later added that ' Bullydawood'( A term she uses for Bollywood)" aur unke chance same mein chale gaye hai (Bollywood bullies and their cronies are in shock)." She concluded the note with, "Not a word sari Duniya dekh rahi hai inko lekin phir bhi not a word (the whole world is watching but not them). There time is upp!!".Recently Kangana Ranaut had slammed Alia Bhatt's Gangubai Kathiawadi for hyping the box office collection and claiming that the movie mafia is giving wrong figures of the film. Also Read - Ranveer Singh gets a stern warning from Deepika Padukone's mom; Cirkus star confesses being scared of his mother-in-law

The Kashmir Files got a limited theatres and despite that, it earned 3.5 crore on it's opening day. While on Saturday the film earned 8.5 crore and the total earnings of the film is 12 crore and it's damn impressive. The film has Anupama Kher, Darshan Kumar and other actors who have left impressed with their impeccable performance. Also Read - Resul Pookutty takes a dig at SS Rajamouli's RRR, calls it a 'gay love story', says 'Alia Bhatt was a prop'