Filmmaker Ketan Mehta said that actress Kangana Ranaut will be seen in a new look in his upcoming film Rani Lakshmibai. Kangana will play the titular role in the film based on the Rani of Jhansi. 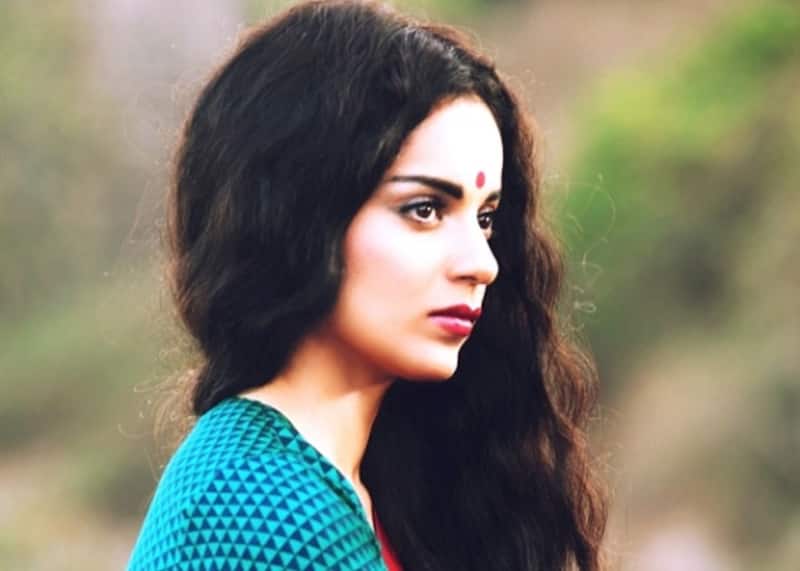 Filmmaker Ketan Mehta said that actress Kangana Ranaut will be seen in a new look in his upcoming film Rani Lakshmibai. Kangana will play the titular role in the film based on the Rani of Jhansi. "Kangana will be seen in a new look in the film. It is a historical character and she will undergo a lot of training in sword-fighting and horse-riding," Ketan Mehta told a news portal. Also Read - Emergency: Kangana Ranaut soldiers along despite being afflicted with THIS life-threatening disease; says, 'Body gets ill, not spirit'

Mr Mehta said that he is excited to work with Kangana in the film. "The pre-production is on. I am very excited to work with her. She is an exciting actress and I am sure the project will turn out well," added Mr Mehta. Also Read - Taapsee Pannu slammed by netizens after her heated argument with the paparazzi; they say 'Why was she acting like deaf'

Recently, Mr Mehta also made a short film Toba Tek Singh, starring Pankaj Kapur and Vinay Pathak. The film is based on the political satire written by famous Urdu writer Saddat Hasan Manto. "I was fascinated with the story for a long time. It has a wonderful layer of satire and human drama to it. Pankaj is an incredible performer, and with Vinay Pathak as Manto, it was a lethal combination," said Mr Mehta. Also Read - Urfi Javed-Chahatt Khanna, Kangana Ranaut-Swara Bhaskar, Devoleena Bhattacharjee-Mayur Verma and more ugliest celeb spats

"We shot the movie in 10 days in Punjab. It was very hot, and the experience was very intense. But looking back, it was extremely fulfilling," added Mr Mehta.