Kangana Ranaut starrer Dhaakad was a disaster at the box office, and there were romours that the producer of the film had to sell his office to clear dues. Read on to know more... 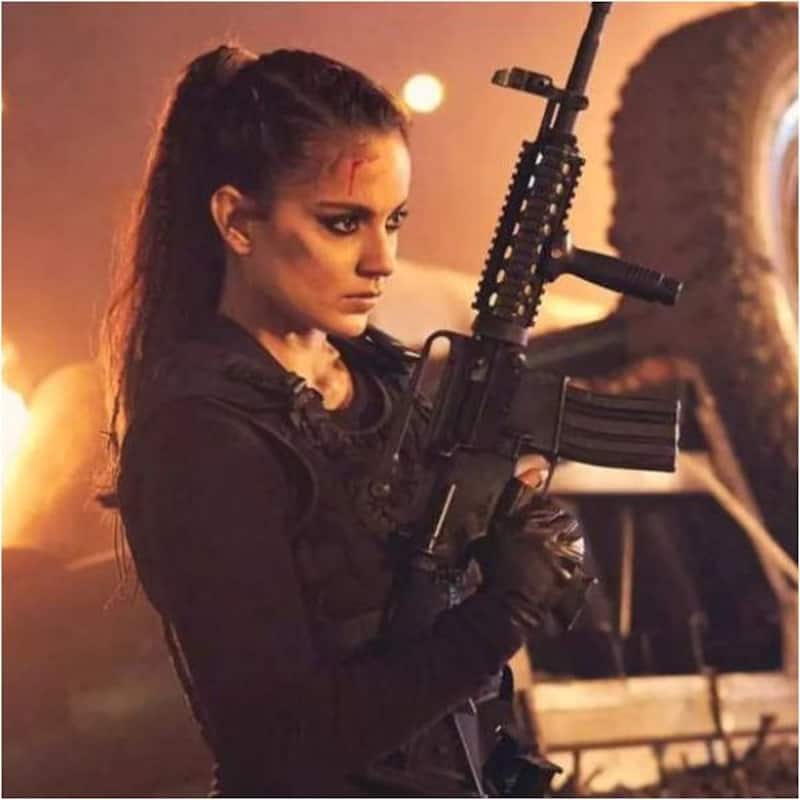 It was expected that Kangana Ranaut starrer Dhaakad will take the box office by storm. But, unfortunately, that didn’t happen and the film became a disaster at the box office. Reportedly, the movie was made on a budget of Rs. 85 crore and collected Rs. 4 crore at the ticket window. Recently, in an interview, the producer of the film, Deepak Mukut of Soham Rockstar Entertainment opened up about Dhaakad’s failure and also reacted to the rumours of selling his office to clear the dues. Also Read - Sita Ramam vs Radhe Shyam: Dulquer Salmaan fans TROLL Prabhas; say, 'Content is God, not budget and star cast' [View Tweets]

While talking to Indian Express, he said, “We had made Dhaakad with a lot of conviction and it was a very well made film. I don’t know what went wrong but I would like to believe that it’s people’s choice, what they accept and what they not and what they want to watch as well. But according to us, we feel proud to have made a good, female-led spy action thriller, a genre less explored, with good conviction.” Also Read - Friendship Day 2022: Shah Rukh Khan-Salman Khan, Sanjay Dutt-Arshad Warsi and more Bollywood actors who became friends after working together in a film

There were rumours that after the film bombed at the box office, Mukut had to sell his office to clear dues and loans. But, he called the rumours baseless and revealed that he has ‘recovered maximum loss’ and whatever is left will be recovered in some time. Also Read - Salaar: Prabhas and Shruti Haasan starrer shooting delayed for THIS reason; here's when the Prashanth Neel directorial will now release

Meanwhile, Dhaakad started streaming on Zee5 on 1st July 2022, and it has been getting a good response on OTT. Kangana recently shared on Instagram, “Topping the charts on @zee5 Have you seen the bravest of them all - Agent Agni .. #Dhaakad.”

Talking about Kangana’s upcoming movies, the actress will be seen in Tejas, Emergency, and Sita – The Incarnation. Tejas is slated to release in October this year, and Emergency started rolling a few days ago. The latter is also being directed by Kangana.