Kangana Ranaut's Queen to be remade in south by Thiagarajan 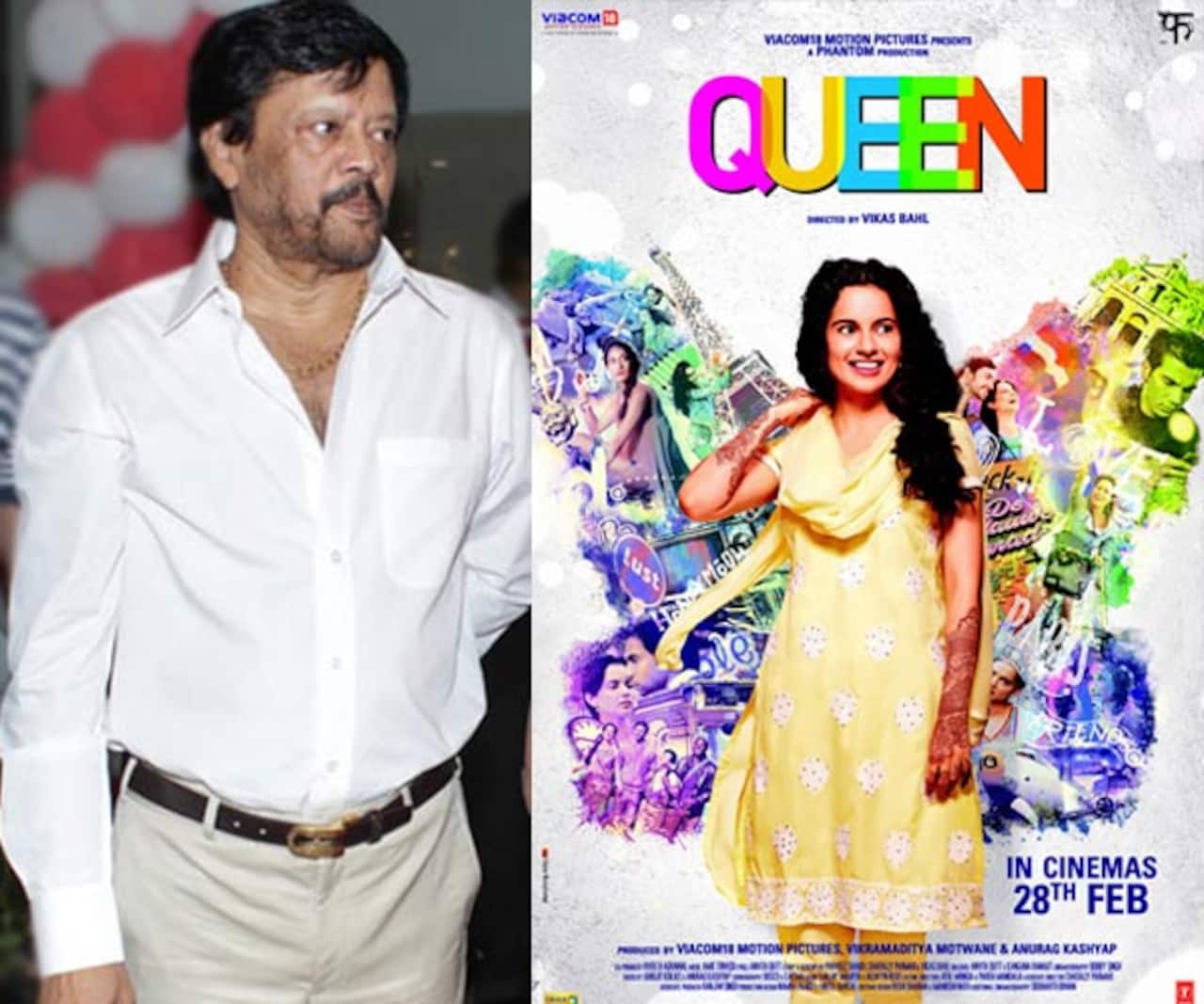 The Vikas Bahl directed film did really well at the box office, which impressed the south actor-filmmaker

After its successful run at the box office, Kangana Ranaut-starrer and Viacom18 Motion Pictures' Queen is ready for its remake voyage down south. Veteran actor-filmmaker Thiagarajan has acquired the remake rights of the movie, which will now have Tamil, Telugu, Kannada and Malayalam avatars. Also Read - Before Shah Rukh Khan's Pathaan, Kangana Ranaut has targeted these big Bollywood films

Confirming the news, Ajit Andhare, chief operation officer, Viacom18 Motion Pictures, said in a statement, "Queen is a universal story. It resonates across cultures. The trend has always been for south Indian films to be adapted in Hindi. We're proud to have turned the tables, where a Bollywood entertainer will be consumed in the four major south Indian languages." The producers of the Hindi film are confident that the movie's protagonist Rani's "journey to self-actualization is bound to at once warm the heart and appeal to the intellect of the south Indian movie-goer". Also Read - Kangana Ranaut trolled for digs at Pathaan; fans say, 'Shah Rukh Khan film’s day one earning is your lifetime earnings'; she has a PERFECT retort

Queen delighted viewers with a simple yet strong store of Rani, who sets off on a marriage-less honeymoon and that experience directs her to inner reserves of strength and will-power that she didn't know existed. That, thereon makes for a the quintessential inspirational tale. Thiagarajan from Staar Movies said, "It was the movie's long-lasting effect which impressed him. "Queen is a soul-stirring movie and wins your heart in every way. This wholesome entertainer showcases the various nuances of the modern woman and is executed very stylishly. The story line stayed with me long after I had left the theatre and I have decided to make this irresistible surprising mild sweet film in all the four south Indian languages," said the multi-faceted talent, who has acted in over 150 films in various languages, directed 15 projects and produced 20 movies. Also Read - Pathaan: Kangana Ranaut takes a dig at Shah Rukh Khan actioner after congratulating it's box office success; says, 'Goonjega Toh Yahaan Sirf Jai Shri Ram'

While other details on the cast for the southern remakes are awaited, Vikas Bahl, who directed the original film, said: "It's a great feeling to know that a film which has been made with a lot of heart and emotions, is getting this kind of an acceptance across different languages. For me, the biggest joy is that the film will be watched by a newer audience, which might have not got the same experience in its original form".