Kapil Sharma celebrates his 35th birthday today. Here's looking at the reasons why he is the ICONIC comedian today.

Kapil Sharma is easily one of the most successful and commercially viable comedians of our times. Though not all may enjoy or appreciate his brand of Comedy, there is no denying in the fact that he is hugely popular across all ages in the country. His easy wit, spontaneity and impeccable comic timing has made him the nation's numero uno comedian. Also Read - Teri Bhabhi Hai Pagle's director Vinod Tiwari: I am inspired to make a biopic on Kapil Sharma after watching Sanju

It is true that making people laugh is no laughing matter, and Kapil understands it. He has a pulse on what's going on in the society and that's what makes him to relevant to our generation. He literally ruled the television with his show Comedy Nights With Kapil Sharm before he recently had a massive fallout with the channel. But much to the relief of his fans, he is coming back with another show on a rival channel and he has managed to rope in the Badshah Mr Shah Rukh Khan, no less, for his debut episode. Also Read - All you need to know about Kapil Sharma's upcoming game show, Family Time With Kapil Sharma

So what makes Kapil such a smash hit sucess among the masses? Read on to know more! Also Read - This leaked video of the last episode of Comedy Nights With Kapil, also featuring Akshay Kumar, will leave you TEARY EYED!

#His brand of CLEAN Comedy

Kapil Sharmas comedy generally doesn't tread on the double entendre territory. He is spontaneous and delivers his punches on time. He also has the ability to turn around a normal situation into something extremely hilarious! Kapil doesn't rely on below the belt jokes to get laughs. And that's quite admirable. 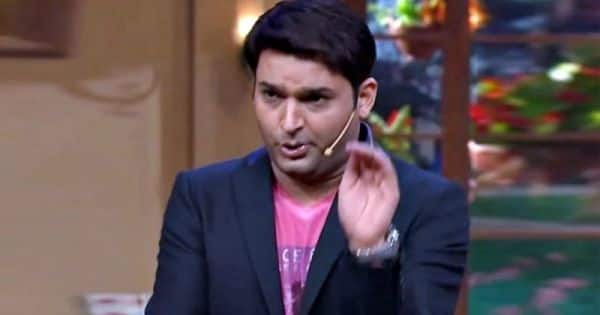 This remains to be one of the most iconic terms ever coined on a comedy show and the King of Comedy Kapil owns the copyright to this one. The Babaji-Ka-Thullu is so popular that it has become his identity now. Agree?

#The magic of Navjyot Singh Siddhu on the show

#He is not afraid to take digs, flirt and do anything which will garnered him laughs! 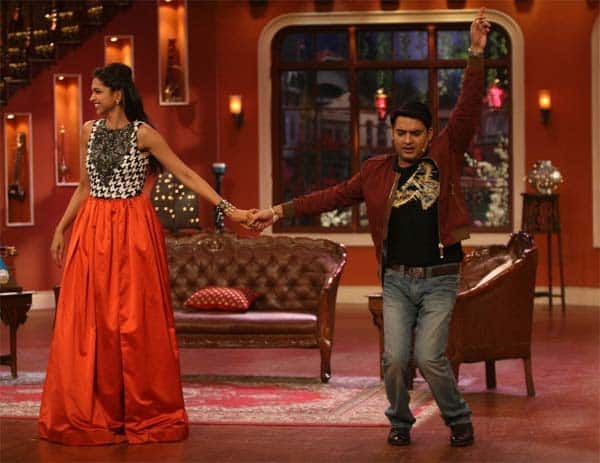 Kapil has always displayed a sense of ease and comfort in front of the greatest of celebrities! Oh yeah! He is not afraid to lovingly call Deepika Padukone, Deepu on the show and flirt with her unabashedly. What's more, he doesn't blink and eyelash whule flirting with her in front of her boyfriend Ranveer Singh. He not only makes the pretty lady smile but also gets away with it!

His chilled out equation with the Bollywood's biggest stars stems from the fact that he knows they need his show as much as his show needs them. Pretty neat huh! 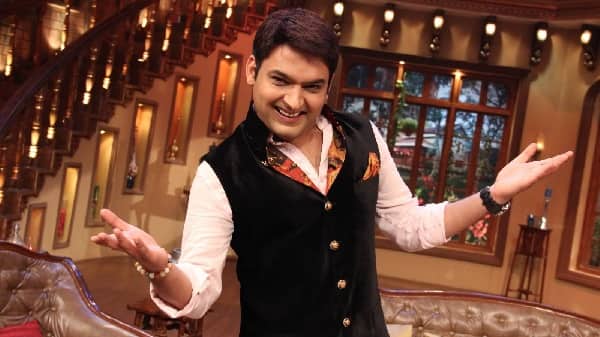 Kapil has made his way straight into the living rooms of masses across social structures and age groups. He is a mass entertainer and he has built his brand that way. Even without the aid of comedians like Ali Asgar and Sunil Grover he manages to enthrall masses. We saw that with the surprise sucess of his film Kis Kisko Pyaar Karu! This just goes on to prove that Kapil is here to stay. On big screen and small screen. And in the hearts and television sets of people across board.