Move over Facebook and Twitter, Instagram has become every fan s go-to spot off late. From the cute lovey-dovey pics to sizzling hot selfies to just another mood, Instagram truly gives us a glimpse.

Take a look at how are celebs turned up their week on Insta!

The week that was saw our gorgeous stars from the world of television indulging in some love, fun and frolic while we sit here and dream of some. Just Kidding! Also Read - Rubina Dilaik-Abhinav Shukla, Anita Hassanandani-Rohit Reddy, Sanaya Irani-Mohit Sehgal and more TV couples who took PDA to another level by KISSING in public – view pics

Where on one side the wedding season is on, already married celebrities of our telly land are indulging in some loving with their better halves. Staring from Drashti Dhami who celebrated her hubby’s birthday to her best friend Sanaya Irani and her husband Mohit Sehgal, it seems that love is truly in the air. No, we are not leaving Karan Kundra and Anusha Dandekar behind. They are gorgeous AF together! Also Read - Before Anupamaa's Sudhanshu Pandey-Rupali Ganguly, here are 5 on-screen TV couples who grabbed headlines for their alleged rifts on the sets – view pics

Siddharth Nigam from Samrat Ashoka fame is having a blast on the sets and we saw Kapil Sharma being extremely delighted with his first episode of his new show. Here’s a low down of the top TV Instas this week that will make your weekend a little better. Also Read - Which of these actresses look the best with birthday boy Vivian D'Sena? Rubina Dilaik, Drashti Dhami, Sukirti Khandpal – vote now 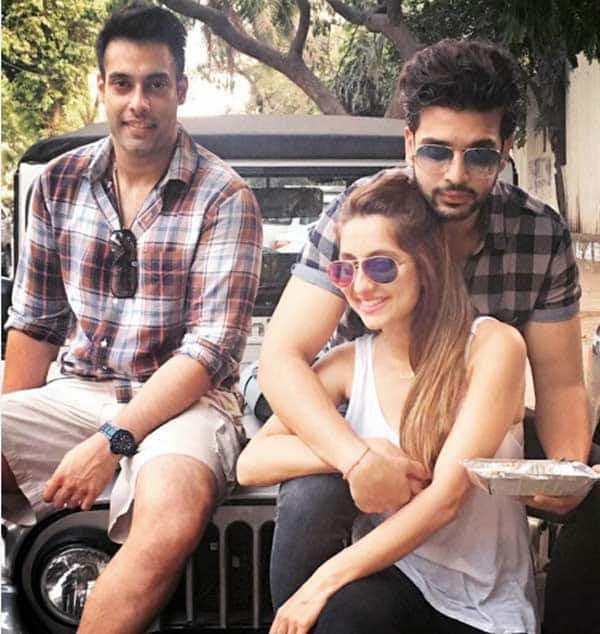 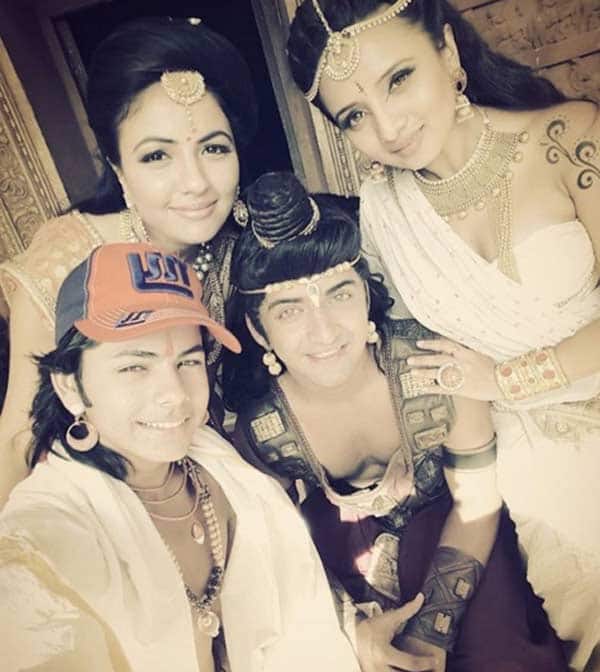 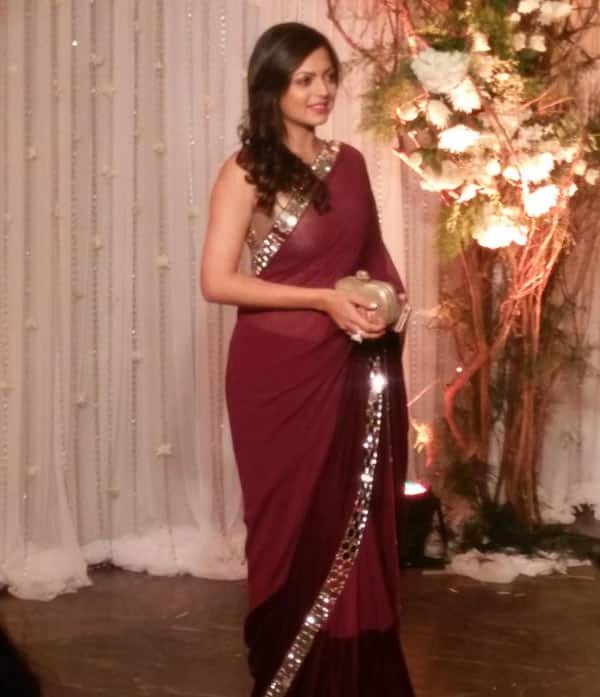 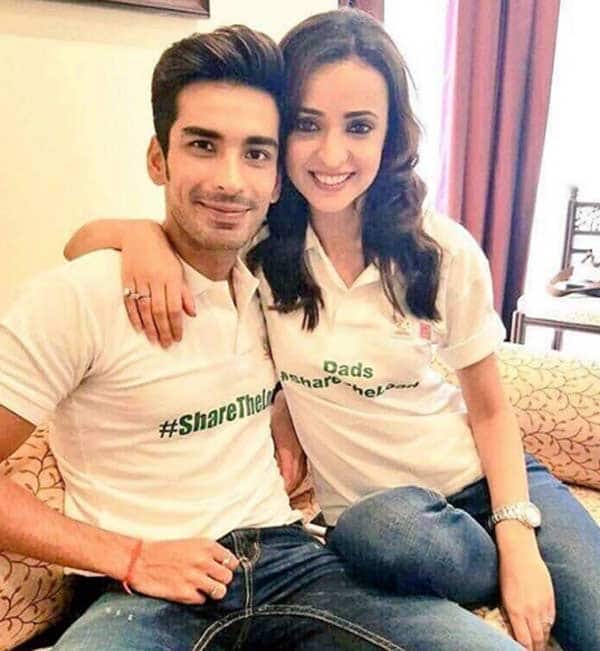 Tonight#thekapilsharmashow #Srk #SonyTv - Tag your friends and share the love