It might have been called The Kapil Sharma Show, but it was not just a show about Kapil Sharma.

It might have been called The Kapil Sharma Show, but it was not just a show about Kapil Sharma. The weekly comedy talk show was also headlined by terrific actors like Ali Asgar, Sunil Grover who have an impeccable comic timing. These comedians could not only stand at par with Kapil's digs, but also give it back to him in their own way. But all was lost after a miserable fight between the cast members, that took place on a flight from Australia to Mumbai. Ali and Sunil bowed out of the show and now we hear that they have a show of their own coming out soon. Ali was speaking at the premiere of Despicable Me 3 (he has lent his voice for the Hindi version), when he revealed that creative discussions for the show are on and that soon they will have something concrete. "Hopefully, in July something new will start. June mahine mein baarish acchi hogi toh, July mein phasal acchi hogi," he said. Awww...though we are happy, we can't stop thinking about how awesome they all were together. Also Read - Taarak Mehta Ka Ooltah Chashmah: Kiku Sharda, Ali Asgar and more actors who REJECTED the role of Jethalal before it went to Dilip Joshi

The time that they had spent on the stage together will always be cherished, and we respect their decision to move on. Meanwhile, just look at these cute, sweet and of course memorable moments that made TKSS what it is today: Also Read - Patalpani: Zareen Khan and Karenvir Bohra unite for a new horror-comedy — FIRST LOOK out 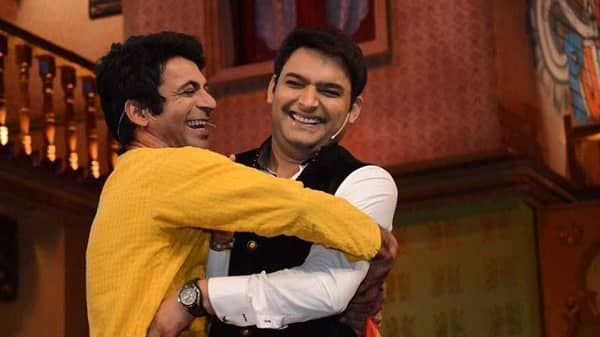 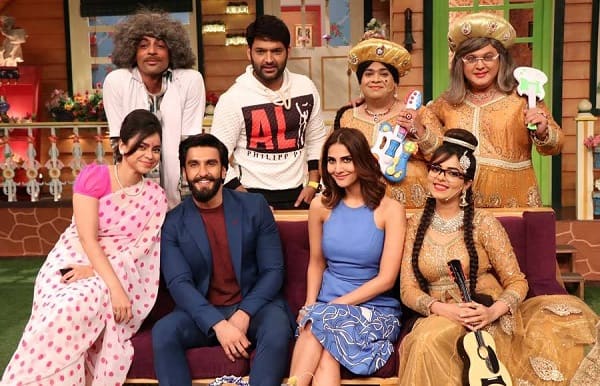 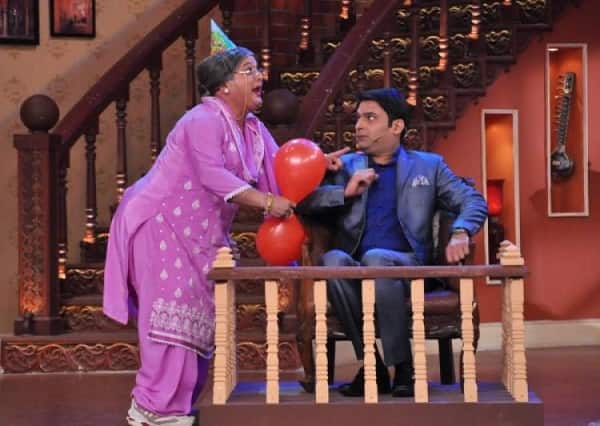 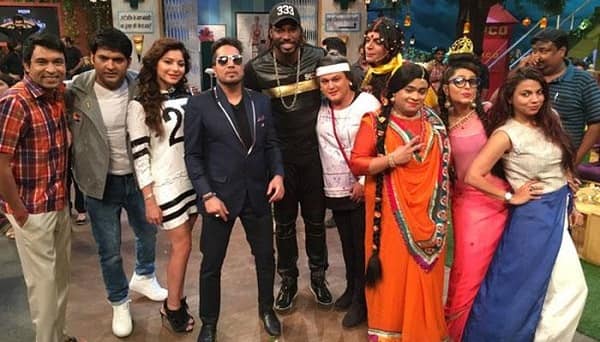 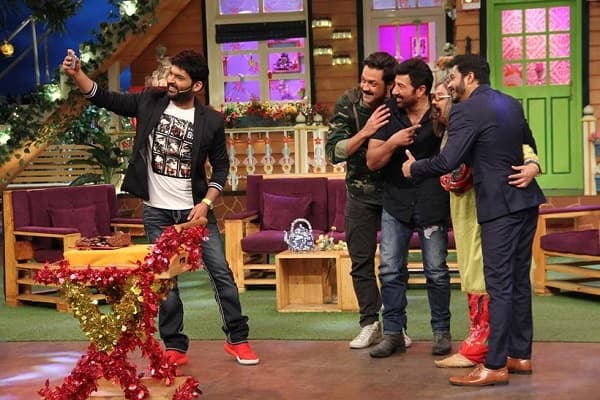 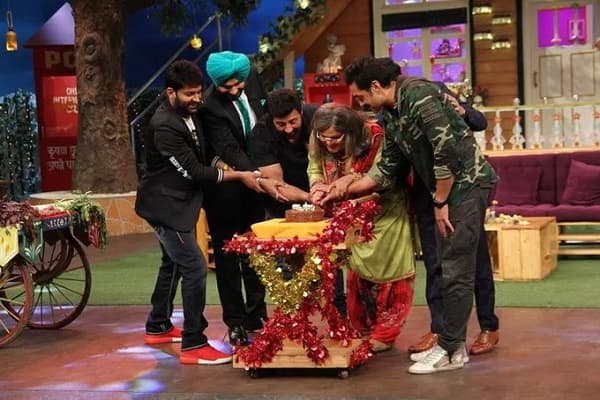 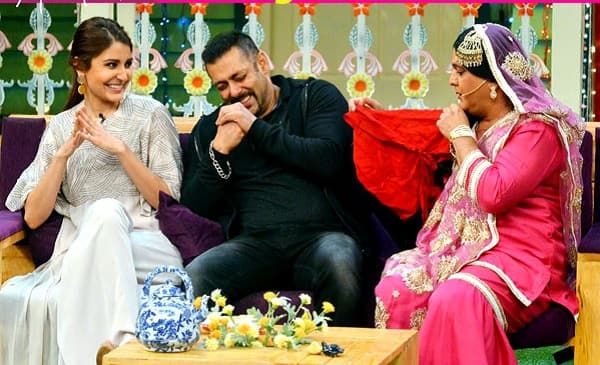 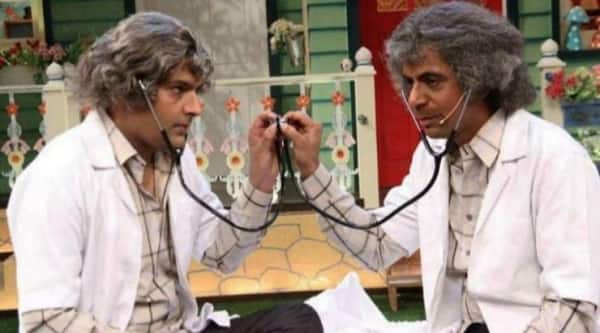 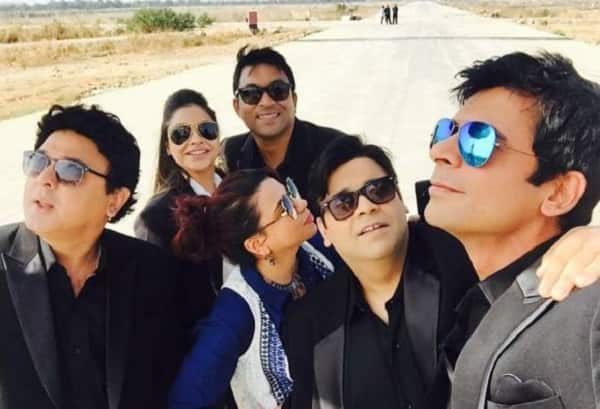 Yep...All of this, never again!

Ali also said that his decision to part ways was not because his relationship with Kapil had gone bitter, but the creative differences that they had. "It is unfortunate. Frankly, what happened wasn’t right. There are times when you are at crossroads and you have to take a decision. I miss the show and the stage. We have walked together as a team. But a time came when I felt professionally I had reached a point. I moved out due to creative differences as my character had become stagnant and wasn’t going anywhere. There was no scope for improvement in it," he reasoned.