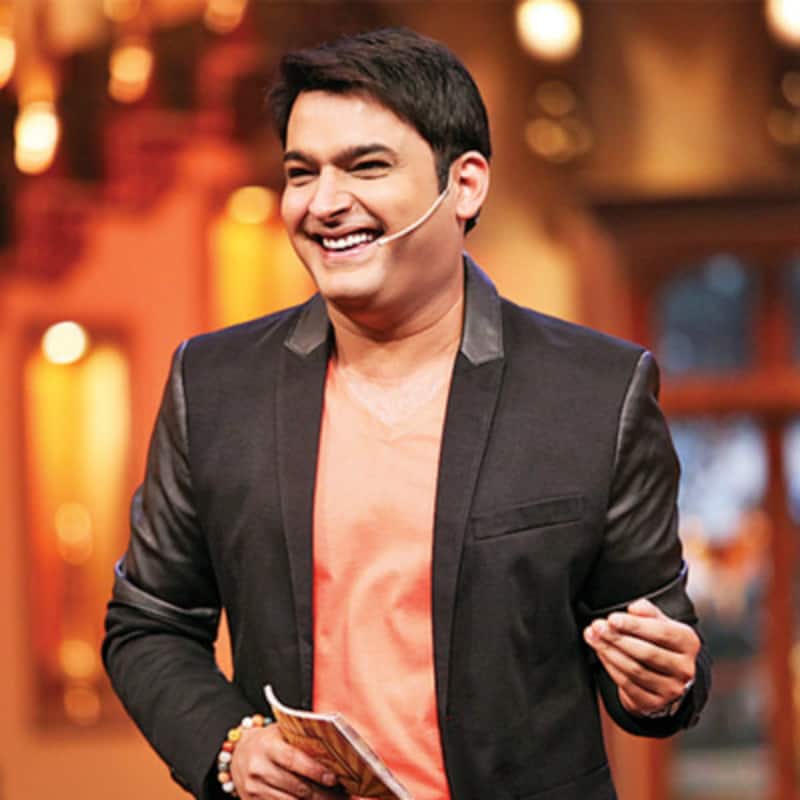 The comedian is in Canada to preach people the benefits of Yoga!

International Yoga Day will be celebrated by everyone on June 21 and stand-up comedian Kapil Sharma is one of them. He believes in the benefits of Yoga and will spread it everywhere which includes being in Vancouver, Canada to spread awareness about it as a part of an Indian delegation! Also Read - Sunil Grover-Kapil Sharma, Sidharth Shukla-Rashami Desai and more TV celebs who grabbed headlines for their NASTY fights

Prime Minister Narendra Singh Modi asserted on the benefits of Yoga at UN General Assembly last year and it seems officials from the Indian Government contacted him to be part of the initiative. Talking to a daily, Kapil said that he is excited to be part of it. Yoga is India’s creation and has found many takers in the West which makes him really proud. Also Read - Trending Entertainment News Today: Akshay Kumar being sued by Subramanian Swamy for false portrayal of Ram Setu issue; Bipasha Basu-Karan Singh Grover pregnancy and more

But shouldn’t you practice before you preach? Kapil admits that due to his hectic schedule, he couldn’t practice it the way he used to before but he will get back to it soon. The daily also reports that Kapil will stay in Canada for few more days. Also Read - Gadar action director reveals he slapped Kapil Sharma and kicked him out of Sunny Deol-Ameesha Patel's iconic film

Well, laughter definitely is the best therapy but if the man who makes us crack up feels Yoga is the right way to stay healthy, we are in! What say, people?