Kapil Sharma is getting back slow and steady 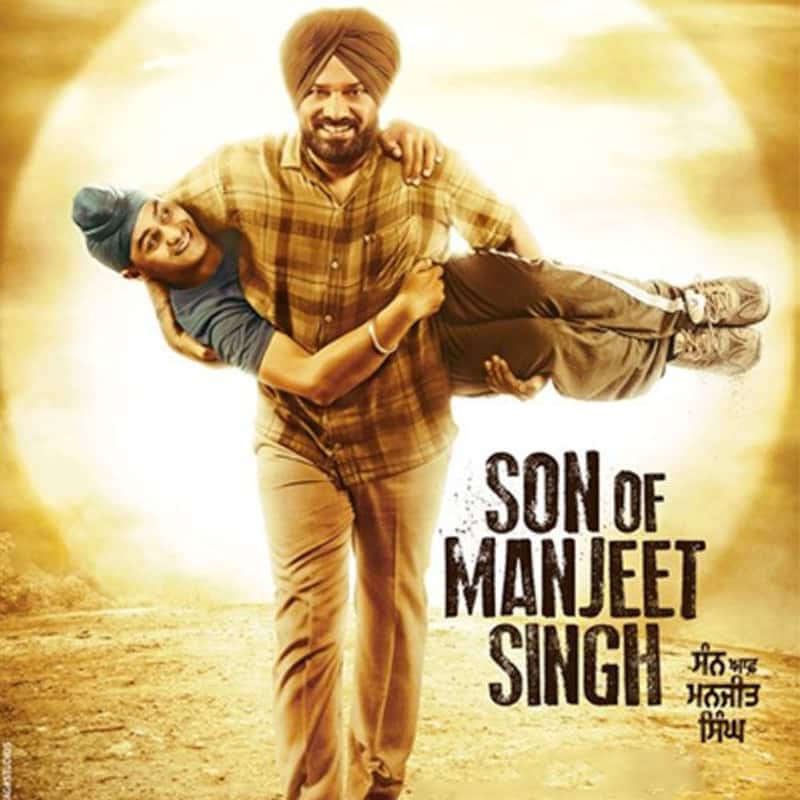 Kapil Sharma seems to be slowly getting back into the thick of things. At least, he is back on social media. The ace comedian has been sharing stuff from his production ventures and today unveiled the first look of Son of Manjeet Singh. The film stars Gurpreet Ghugi and Vikram Grover in main roles. Gurpreet is also a comedian and knows Kapil from a very long time. Both of them participated together in The Great Indian Laughter Challenge. The film will hit the theatres in October 2018. Apparently, it is an emotional story of the bond between a father and a son.

The comedian hit a rough patch after his now-infamous fallout with former colleague Sunil Grover. After his show shut down, he came up with Family Time with Kapil Sharma but the show flopped as he could not shoot due to ill-health. What followed was a much - publicized spat with a noted scribe on Twitter over a string of defamatory articles. The issue was huge and Kapil's meltdown was the talk of the town. Post that, he left India and spent a few months in Europe away from the glare of the media. Now, he has said that he is keen to make a comeback and will soon resume work on a new show that may be a revamped version of The Kapil Sharma Show. Stay tuned to BL for more scoop and updates! Also Read - Aishwarya Rai Bachchan refused to join Ponniyin Selvan team on The Kapil Sharma Show because of Salman Khan? Here's the truth