Karan Johar 50th birthday party: Here's how the cool filmmaker will be styled for his big bash

Karan Johar has apparently decided on all-red theme for his 50th birthday party and the decor is supposed to boast an extravagant set-like design, complete with a bountiful of red roses 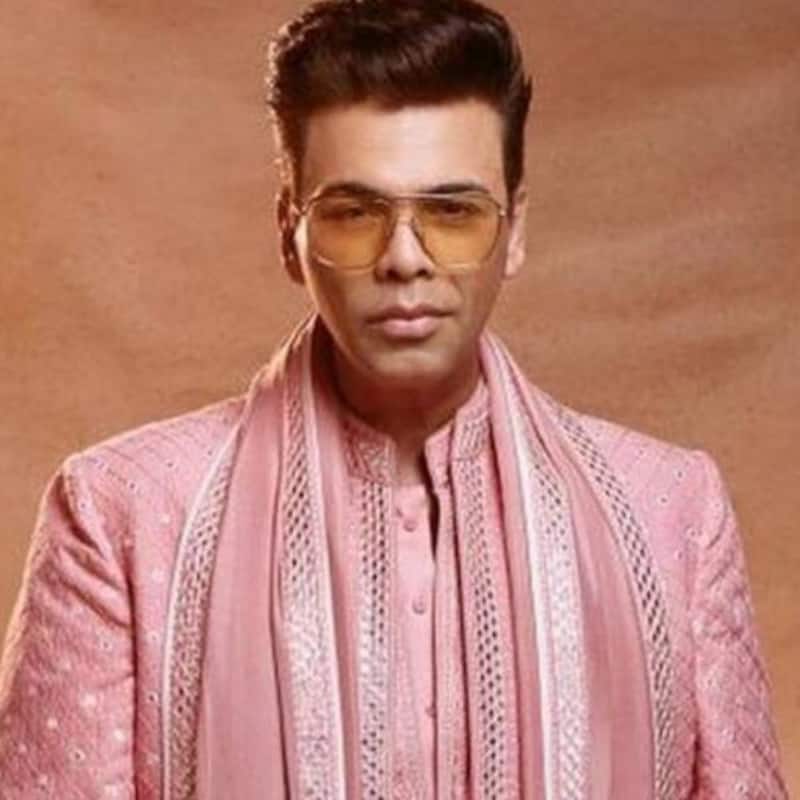 Karan Johar completes half a century on planet Earth today, 25th May, and the filmmaker has pulled out all the stops to make it an affair to remember. From what we've heard, the Karan Johar birthday party is going to be a spectacular event that's should leave everyone awestruck. An entire floor has apparently been booked at the prestigious Yash Raj Studios, with Karan Johar deciding on all-red theme and the decor boasts an extravagant set-like design, complete with a bountiful of red roses. Coming to the dress code, the guests have been requested to keep it to “black and bling”. Also Read - Khatron Ke Khiladi 12: Shivangi Joshi shares deets about bond with Jannat Zubair; says, 'There were misunderstandings...'

Karan Johar's stylist speaks up before the former's 50th birthday

Coming to how Karan Johar will prefer being styled, his celebrity hair designer, Darshan Yewalekar, said, “Karan Johar is a very creative person and this reflects in not just his work but in his life. He dresses, styles his surroundings and lives with a great sense of aesthetics and to work with him is always a great learning experience.” Darshan Yewalekar's next hairstyling project is Karan Johar's directorial, Rocky Aur Rani Ki Prem Kahani, and he's also styled KJo on multiple occasions, including for the covers of high-profile magazines like as well as for grand events like the recent Ranbir Kapoor and Alia Bhatt's wedding. Also Read - Bade Achhe Lagte Hain 2: Disha Parmar channels her inner professor in front of Nakuul Mehta; Check out Ram-Priya's fun banter

So, who all will be attending the Karan Johar birthday bash. Well, Deepika Padukone is expected to fly down from the Cannes film festival for a day just for Karan Johar. Ranveer Singh is also supposed to accompany his wife in flying dowing from Cannes and being there for Karan. Apart from Deepika and Ranveer, KJo's other very close buddies, including Rani Mukerji, Kareena Kapoor Khan, Malaika Arora, Alia Bhatt, Ranbir Kapoor, Kajol, Varun Dhawan and Sidharth Malhotra are also set to attend his grand affair. Last but most importantly, Karan Johar's closest friend in Bollywood or anywhere else, King Khan Shah Rukh Khan, is slated to make an appearance as the guest of honour. Also Read - Karan Johar reveals his first honest reaction after he learnt about Alia Bhatt's pregnancy