Karan Johar calls out troll on Twitter for mocking legalisation of same-sex marriage in America! 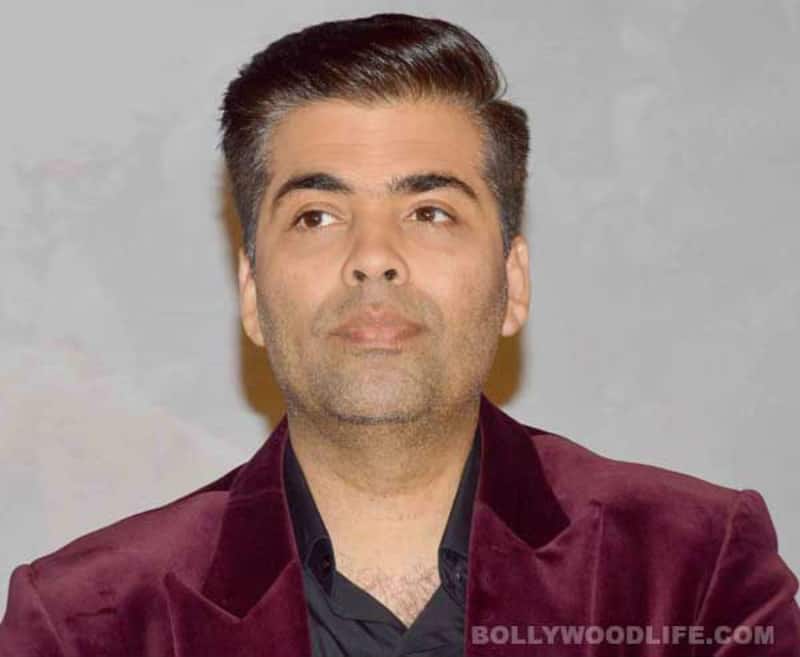 The director has lashed out at a Twitter troll and it is important that you know about it...

Karan Johar is known for his sassy ways. The quick-witted filmmaker is the king of comebacks and he is often seen shutting down stupid trolls. The latest troll to have got a taste of his own medicine is a character named Pratiik Malhotra. Also Read - Trending South News today: Shruti Haasan talks about battling PCOS-endometriosis, R Madhavan trolled for getting Indian Twitter users wrong and more

#Rumors : @KaranJohar to get married soon in USA.

KJo was in no mind to let this bigoted troll get away with his cheap joke. So he shared Pratiik's tweet on his own handle and said, Also Read - Netizens react after Karan Johar is refused a table in a London restaurant despite using Alia Bhatt’s name; ’Wahan aukaat mai rakhte hai’

https://t.co/5We8Ko4Sbg it's so sad and disgusting when a major breakthrough movement is made into a mockery by some on Twitter!! Shame!!!

It is indeed sad to see that certain narrow-minded fools are taking this landmark ruling and making a joke out of it. What was even more disappointing in this case was that the troll was absolutely unapologetic about his behaviour. It is a shame that this troll stuck to his insensitive joke which was made at the expense of a historic movement.

He went on to tweet back to KJo and said,