The post-pandemic effect, with the onslaught of OTT and the barrage of unfounded negativity against Bollywood has had the industry reeling over the past year or so, but Karan Johar thinks otherwise 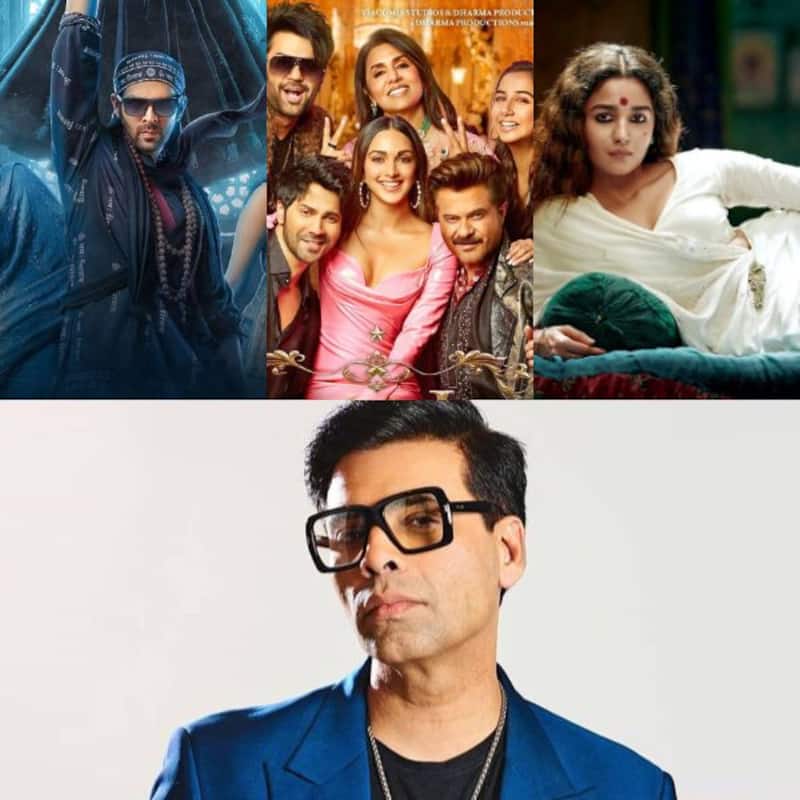 There's no denying that Bollywood has been facing a horrid time since the past year or so at the box office, arguably it's worst in history. Big films, with big names aren't only flopping left, right and centre, but the more worrying aspect is that many of them haven't even taken at opening, while most that did, crashed after the opening weekend. On the other hand, almost every smaller or mid-sized film, the kind that did well in metro multiplexes in the past, came and left without a trace. The post-pandemic effect, with the onslaught of OTT and the barrage of unfounded negativity against Bollywood has had the industry reeling, but Karan Johar seems to think otherwise. Also Read - Prabhas-Maruthi's Raja Deluxe sees MAJOR change? Producer DVV Danayya backs out due to this reason [Report]

As per an entertainment news report in Hindustan Times, when Karan Johar was recently quizzed about the chatter going around that Bollywood is probably finished, the maverick filmmaker labelled such talk as “all nonsense”, insisting that good films will always work and cited examples of the huge numbers recently done by Gangubai Kathiawadi and Bhool Bhulaiyaa 2 at the box office while also adding that his own production, JugJugg Jeeyo, has also recently done pretty decent numbers. KJo further stressed that films which aren't good can never work and they've never worked. Also Read - Singer-composer Rahul Jain accused of rape by a costume stylist [Read report]

In the same conversation, Karan added that with many big-ticket films like Laal Singh Chaddha, Raksha Bandhan, Brahmastra, Rohit Shetty's film (Cirkus) and finally, the year ending with a Salman Khan film, there's a lot to look forward to in the immediate future of Bollywood. He signed off by stating that the industry still receives a lot of love, it just needs to create the right content. Also Read - Shaheer Sheikh, Fahmaan Khan, Mohsin Khan, Harshad Chopda and other TV hunks who are yet to debut in Bigg Boss, Khatron Ke Khiladi and other reality shows [View Pics]