Karan Johar on being accused of leaking Sara Ali Khan, Ananya Panday and more celebs' relationship details without consent: 'They are okay with putting it out' 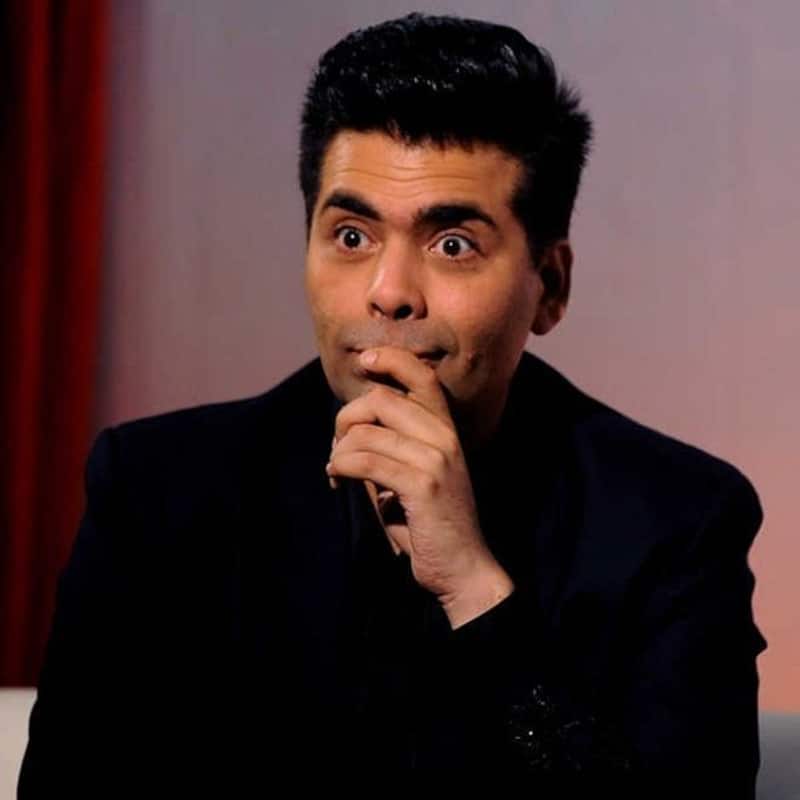 There's no denying that Karan Johar has been spilling out a lot of personal details about Bollywood celebrities and their dating life on his popular chat show Koffee With Karan 7. From Sara Ali Khan-Kartik Aaryan's relationship to Ananya Panday-Ishaan Khatter's breakup, Karan took his Koffee guests by surprise by confirming their rumoured relationships. Also Read - Brahmastra: Alia Bhatt says she doesn't read movie reviews – 'I don't like this sort of dissection on day one or day 10'

In his recent interview, Karan Johar was asked about the netizens accusing him of leaking private information about celebrities publicly on his show without their consent. Responding to it, the filmmaker said that he is only saying the truth and thinks everyone is okay with it since everyone knows about it. Also Read - Koffee With Karan 7: Gauri Khan is glad that her kids didn't pick up THESE bad habits of Shah Rukh Khan

"But everyone knows about these relationships. I am not making anything up, everyone has seen them together. What is true is true and I suppose everyone is okay with it. I know people think its some kind of big revelation, everybody knows about everyone’s personal lives and they are okay with putting it out,” Karan told Sidharth Kannan. Also Read - Trending Entertainment News Today: Shah Rukh Khan poses with Atlee-Thalapathy Vijay; Taapsee Pannu gets mobbed by paparazzi and more

On KWK 7, Karan confirmed Sara dated Kartik and then parted ways. He also talked about Ananya breaking up with Ishaan and now having a crush on Aditya Roy Kapur. He also revealed that Sara and Janhvi Kapoor dated siblings in the past. He also prodded Ananya to hint at Vijay Deverakonda's relationship status with Rashmika Mandanna.

In the latest promo of the show, Karan was seen asking Sonam Kapoor about Arjun Kapoor, "How many friends of yours has he slept with?" To which, Sonam, looping in her real-brother Harshvardhan Kapoor, replied, "I am not discussing it, between my brothers there's no one left"

Karan burst out laughing and said, "What kind of brothers do you have?" To which, pat came the reply from Arjun, "What kind of sister are you, what are you saying about us. Why does it feel that I have been called on this show to be trolled by Sonam."