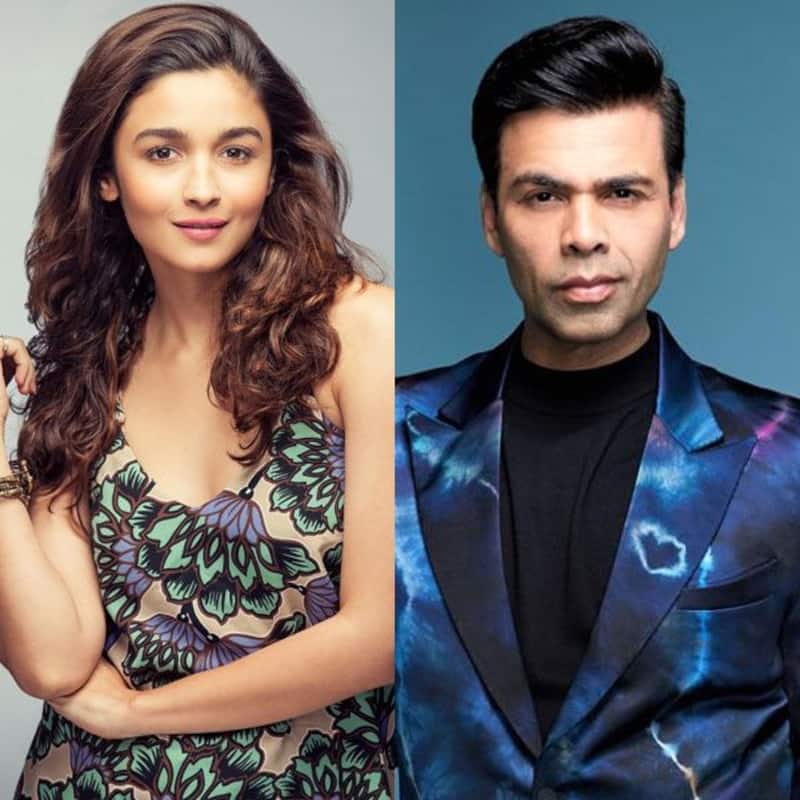 Alia Bhatt and Ranbir Kapoor are going to be parents in 2022, or maybe in early next year. The couple were keen to start a family soon as per sources. One of the happiest persons in the industry is Karan Johar. The filmmaker treats Alia Bhatt as his first-born. As we know, she is often called the flagship girl of Dharma Productions. He told ETimes in a long conversation that he cried when he heard the news. It seems he was sitting in his office wearing a hoodie with a cap. When Alia Bhatt gave him the good news he began crying. He reveals that she gave him a hug. Also Read - Laal Singh Chaddha: Ira Khan promotes dad Aamir Khan's film in the most romantic way with boyfriend Nupur Shikhare [View Post]

Karan Johar told ETimes, "I was like I can't believe you are having a baby. It was like your baby is having a baby. It was a very emotional moment for me, it still is! I've seen her from a girl transforming into an outstanding artiste, into this wonderful self-assured woman." Karan Johar said that he felt a sense of pride. Karan Johar has maintained that he treats Alia Bhatt as his first-born. He told ETimes that she was his first tryst with parenting after she walked into his office as a 17-year-old. Also Read - Trending Entertainment News Today: Laal Singh Chaddha-Raksha Bandhan BO war, Vijay Deverakonda FORCED to leave Liger event, Shah Rukh Khan annoyed and more

He said that Alia Bhatt is 29 today and the last 12 years have been transformative for both of them. Karan Johar said he cannot wait to hold the child in his arms. He told ETimes, "It will be a very emotional moment, as close to when I held my own children." Also Read - Pathaan Shah Rukh Khan and Chote Pathaan Aryan Khan return to Mumbai; MOBBED by fans at the airport [View Pics]

Talking about Koffee with Karan 7, he reveals that fans will be surprised to see a new version of Tiger Shroff. He said that the Ganapath star has really opened up. Karan Johar gushed about his commanding presence on the show.