It looks like Karan Johar's grand celebration on his 50th birthday has come at a great cost. If the latest report is to be believed, KJo's bash has apparently become a super-spreader event leaving 50-55 guests infected with Covid-19. 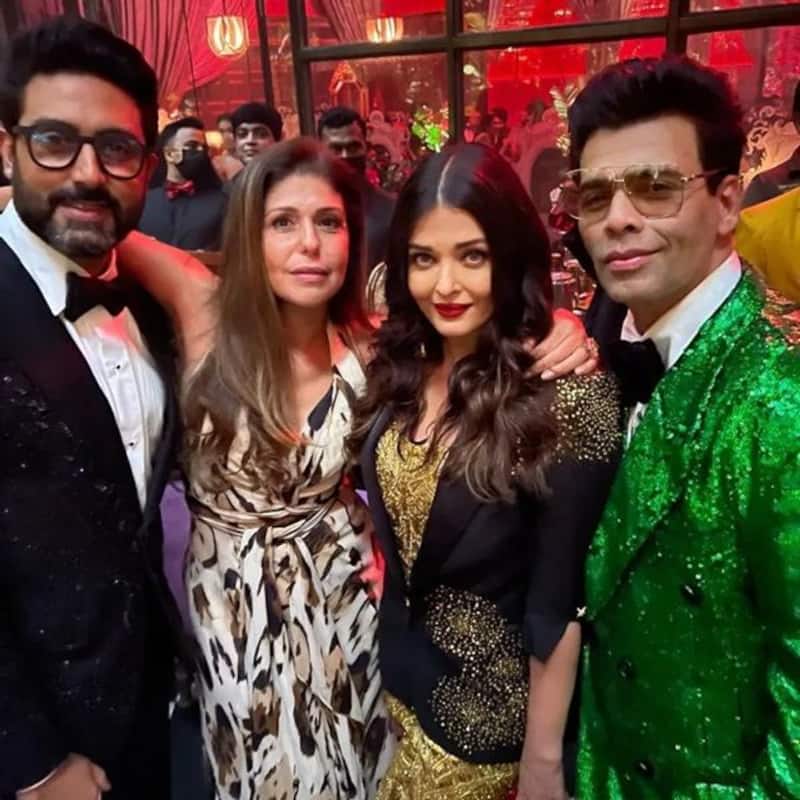 But it looks like the grand celebration has come at a great cost. If the latest report in Bollywood Hungama is to be believed, KJo's bash has apparently become a super-spreader event leaving 50-55 guests infected with Covid-19. Also Read - When Adipurush star Prabhas accused Karan Johar of spreading dating rumours with Anushka Shetty

"Several of Karan’s close friends from the Bollywood film industry are Covid-infected after the party, although they not revealing that they’ve tested positive. In fact, Kartik Aaryan who was not at Karan Johar’s party tested positive for Covid, he got the virus from one of his heroines who were there at the party and with whom Kartik was promoting his film,” a source was quoted as saying by the entertainment portal. Also Read - Brahmastra: Ayan Mukerji reveals Karan Johar was critical of his picturization of THIS important song; hated Ranbir Kapoor's feverish dance

Celebs such as Akshay Kumar, Kartik Aaryan had announced that they contracted the virus in the last few weeks. It is also being said that Aditya Roy Kapur too was infected by Covid-19.

Meanwhile, the IIFA Awards function is currently being hosted by Salman Khan, Riteish Deshmukh and Maniesh Paul. Ranveer Singh, Sara Ali Khan, Varun Dhawan, Ananya Panday, Divya Khosla Kumar and Nora Fatehi among others are going to perform during the event which is taking place at the Etihad Arena, part of the Yas Bay Waterfront on Yas Island, Abu Dhabi.