Karan Johar celebrates his 50th birthday today, and Gauri Khan, Farah Khan, and other celebs reached his house to ring in the filmmaker's special day. Read on to know more... 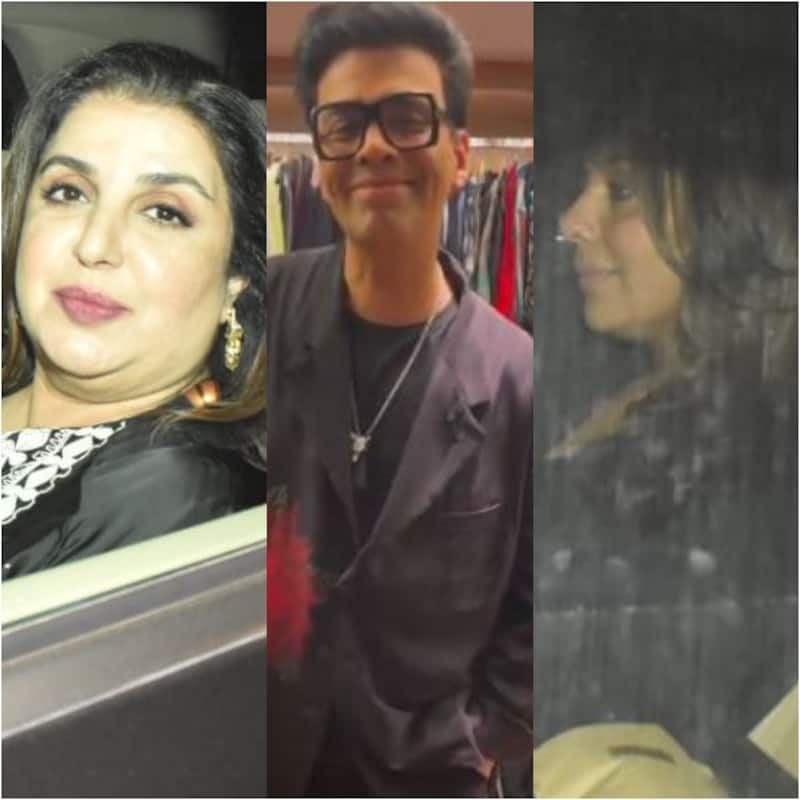 It’s Karan Johar’s 50th birthday today, and celebs like Farah Khan, Gauri Khan, Maheep Kapoor, Seema Sajdeh, and Apoorva Mehta have reached his house to ring in the filmmaker’s special day. While a big birthday bash has been planned for tomorrow, looks like Karan’s close friends decided to be with him when he turns 50. Farah took to Instagram to share a video from the bash, and she has given us a glimpse of Karan’s huge closet. Well, she also interacts with the birthday boy in the video. Also Read - Laal Singh Chaddha: Sargun Mehta reacts to Aamir Khan's Punjabi accent in the film

Farah captioned the video as, “Happy 50th to @karanjohar .. most sporting, witty n intelligent friend i hav #karah p.s- apologise for the number of times I said “Oh My God”..” Also Read - Paisa Paisa beauty Nia Sharma opens up on making news frequently; says, 'I think I have done enough...'

In the video, Farah tells him, “Karan it’s your 50th birthday, and you don’t look 50, but you used to.” She further asks Karan what he is wearing to which the filmmaker says, “I am wearing Yohji Yamamoto.” So, Farah quips, “Jiski kabhi na lo photo.” He later asks Farah if she wants to come into her closet, to this she replies, “You want to come out of closet.” So, Karan replies, “Been there done that.” In the end, Karan praises Farah for her outfit. Also Read - Charu Asopa-Rajeev Sen, Nisha Rawal-Karan Mehra and more TV couples who had an ugly spat in public before separation

Check out the pictures of Farah, Gauri, and others below… 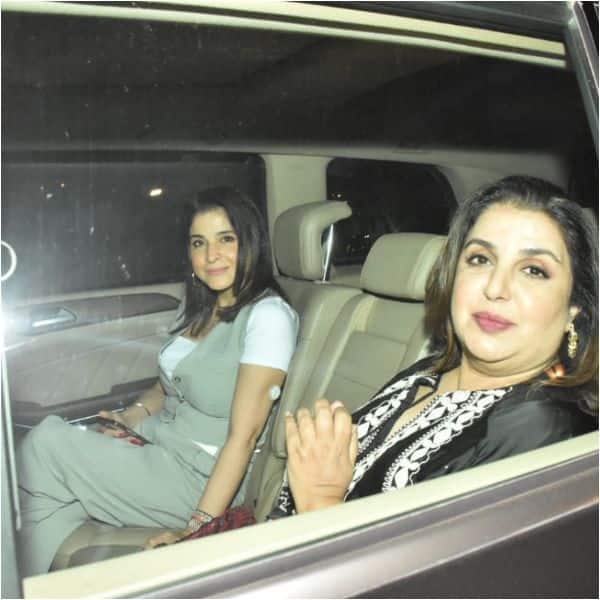 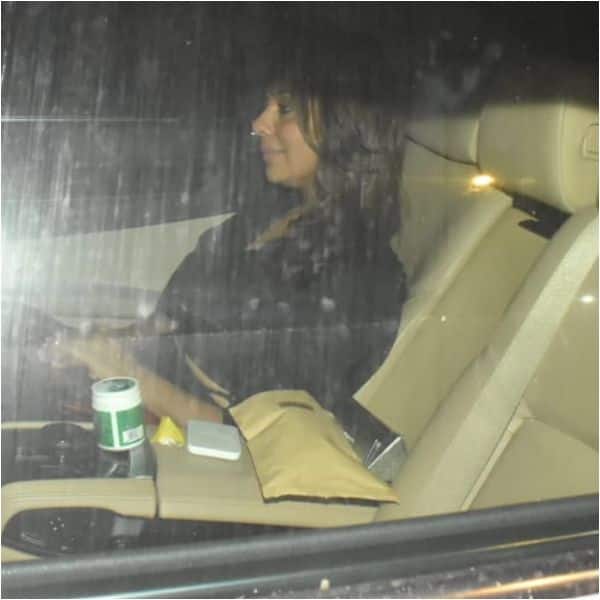 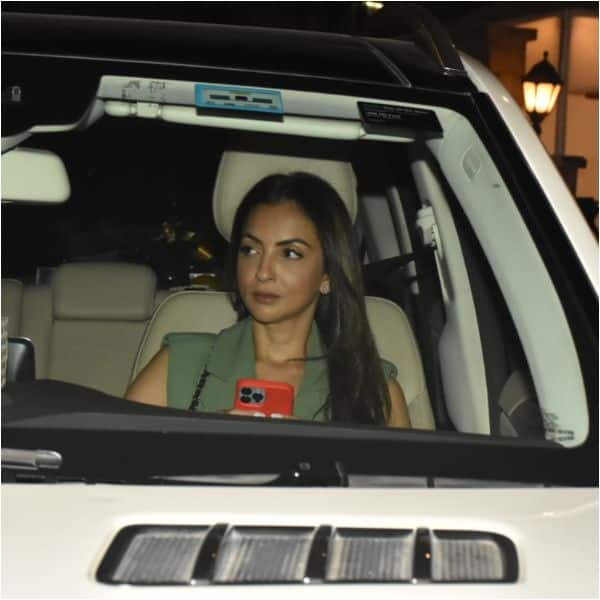 Meanwhile, a big birthday bash has been planned for tomorrow at Yash Raj Studios, and it is expected that many big names from the film industry will be attending the party. So, it’s going to be a starry night tomorrow. The theme of the bash will be black and bling, and it will be designed by Amrita Mahal who has worked on creating the sets of his movies like Kalank, Yeh Jawaani Hai Deewani, Brahmastra, and Rocky Aur Rani Ki Prem Kahani. Now, that’s what we call a grand party.