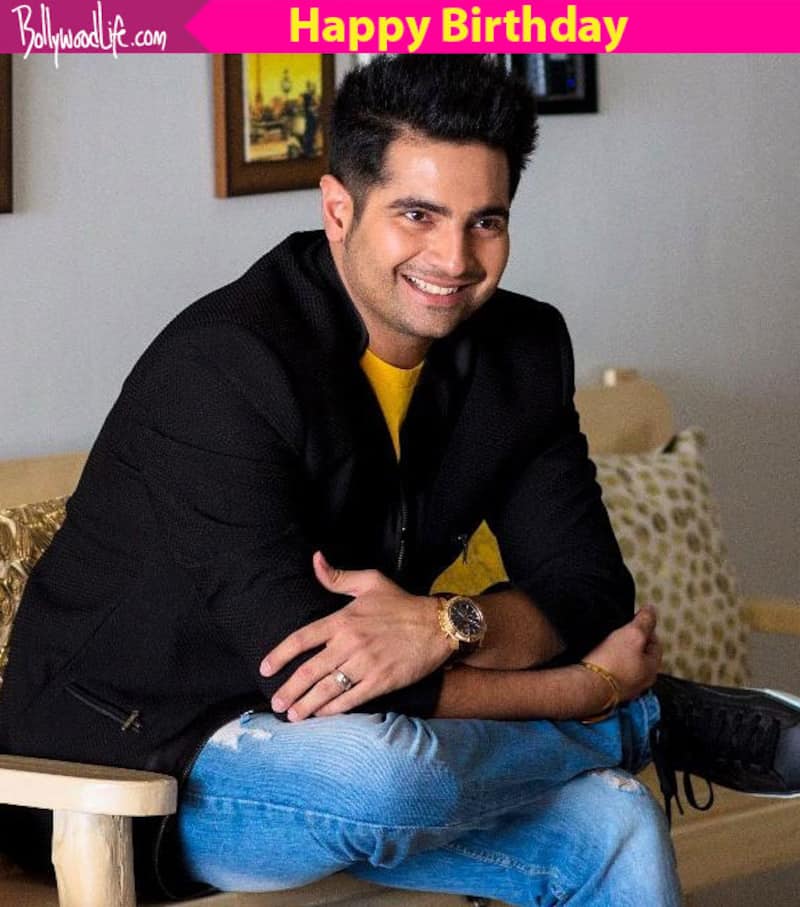 It's a special birthday indeed for Karan Mehra since it will be his first with his son, Kavish. We went to wish and celebrate Karan's birthday to his house and it was one beautiful house indeed. Karan got candid with us and told us how this birthday will be special for him and there will be so many firsts of him with Kavish from now. Karan is a hands-on father who even willingly does diaper duty. Karan and Nisha do everything related to the baby themselves and have no hired help whatsoever. They wake up together at nights when Kavish needs them, they bathe him together and even change his clothes/ diapers together. Also Read - Shivangi Joshi and Randeep Rai dating since three months? This is what the Balika Vadhu 2 actors had to say

Couple goals much? Karan had even supported Nisha by going on a pregnancy diet with her. This man is giving such husband goals, his female fans are gonna give their husbands a tough time. Karan revealed to us that he is pretty sure Nisha has planned something special for him and that the two are probably gonna go somewhere nice with Kavish to celebrate his birthday. Karan and Nisha have been together for like a decade now and their relationship gets stronger every day. It's too romantic to handle. (ALSO READ: Karan Mehra – Nisha Rawal’s son, Kavish celebrates his first raksha bandhan and it’s endearing) Also Read - Yeh Rishta Kya Kehlata Hai twist: Fans overjoyed as Abhi-Akshu are expecting twins; 'ABHIRA TOGETHER FOREVER' makes it to top trends [VIEW TWEETS]

But do check out this video of Karan inviting us over to his house, cutting his birthday cake with us and spilling details on his personal life. We also got a glimpse of Kavish's nursery in the video. Though since the little one was sleeping, we chose to not disturb him, you will see a beautful wall hanging on the door with Kavish's name on it. Also Read - TRP report: Ghum Hai Kisikey Pyaar Meiin and Anupamaa neck-to-neck; Imlie catches up rapidly

What are your thoughts on this? Tell us in the comments below and stay tuned with us for more.