Karan Patel explains the reason behind his angry outburst on the sets of Yeh Hai Mohabbatein!

Yeh Hai Mohabbatein: Find out what made leading man Karan Patel aka Raman Bhalla angry on the sets! 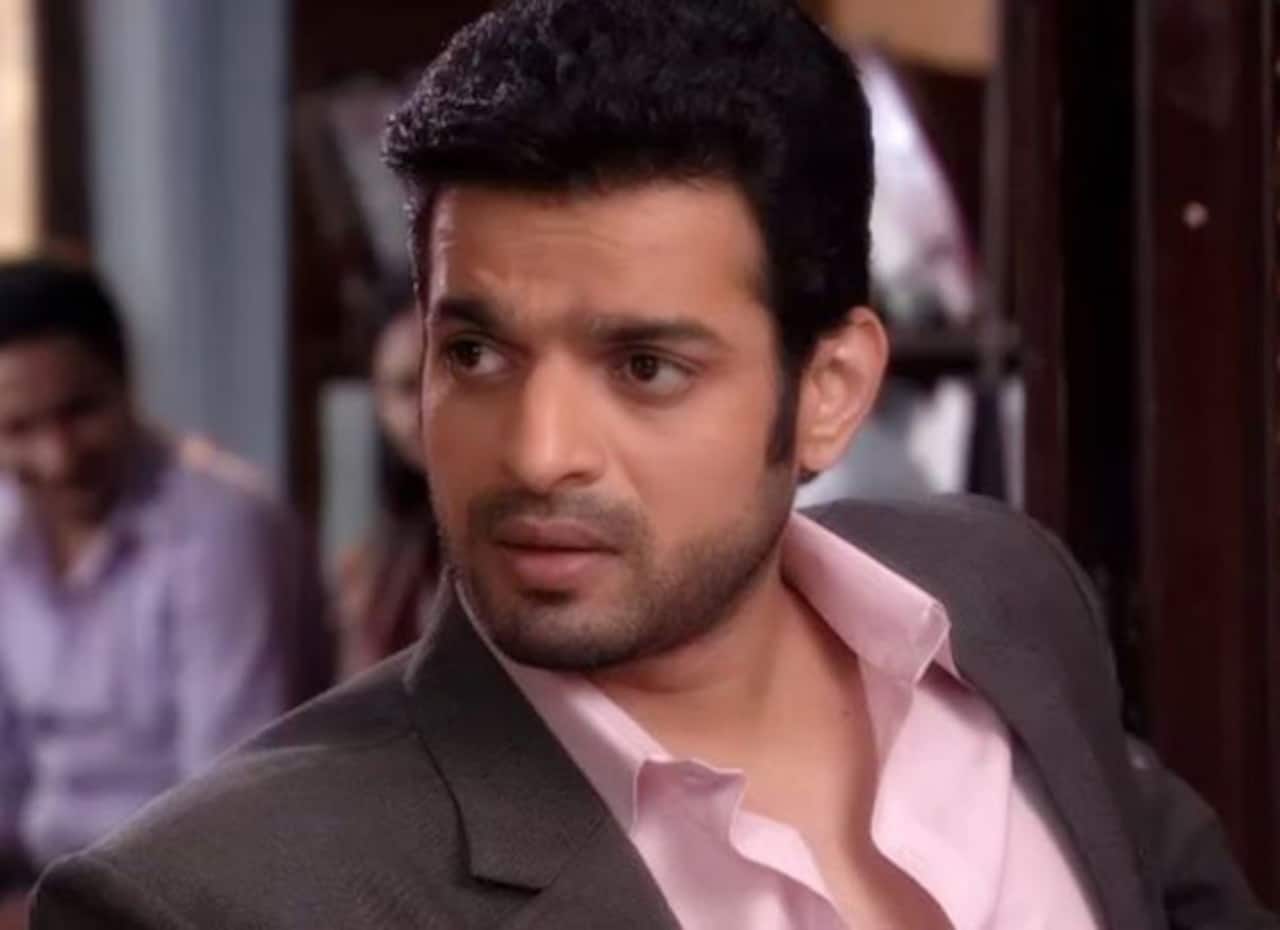 Here’s what made the actor furious…

Actor Karan Patel has been in the news recently for various reasons. Few days back, we heard how he threw tantrums on the sets of Yeh Hai Mohabbatein and went home. Later, it was revealed that he was unwell and hence packed up early. The Box Cricket League again put the spotlight on his personal life when ex-girlfriend Kamya Punjabi stated that she still loved him. The actor was apparently left red-faced when she hugged him at the venue. Also Read - Ruhanika Dhawan of Yeh Hai Mohabbatein buys a lavish home at the age of 15; netizens slam her parents for child labour [View Pics]

The recent news was that the actor threw a massive tantrum on the sets during the shoot of a certain sequence. This is the not the first time such stories are emerging. It seems there was a rains sequence and a water tanker was called in. This made the actor furious and he refused to shoot. Reportedly, no one heard him out and stories of his temper tantrums again made the rounds. Also Read - Karan Patel Birthday Special: From Kamya Panjabi to Payal Rohatgi, the hunk has been linked to these TV beauties

Karan, then took to Twitter to clarify himself saying that he felt it was unnecessary to have a rains sequence with a water tanker when the city was facing severe water cuts. We totally agree with you, KP! The actor said the water could be put to better used than be wasted on a rainy sequence. Also Read - Anupamaa stars Rupali Ganguly-Sudhanshu Pandey to Vivian Dsena-Drashti Dhami: TV celebs who left fans shocked with their 'cold wars'

Life is not easy for Raman Bhalla with rumours dodging him day in and day out. However, the actor has been silencing his detractors with Twitter posts every now and then.

Its not arrogance, i refused to shoot a rain sequence because i believe currently that same water has better use #OffScreen Ppl need it more