Karan Singh Grover was called a 'beggar' after he ignored to give some money to a beggar girl when he stepped out in the city to collect some groceries. 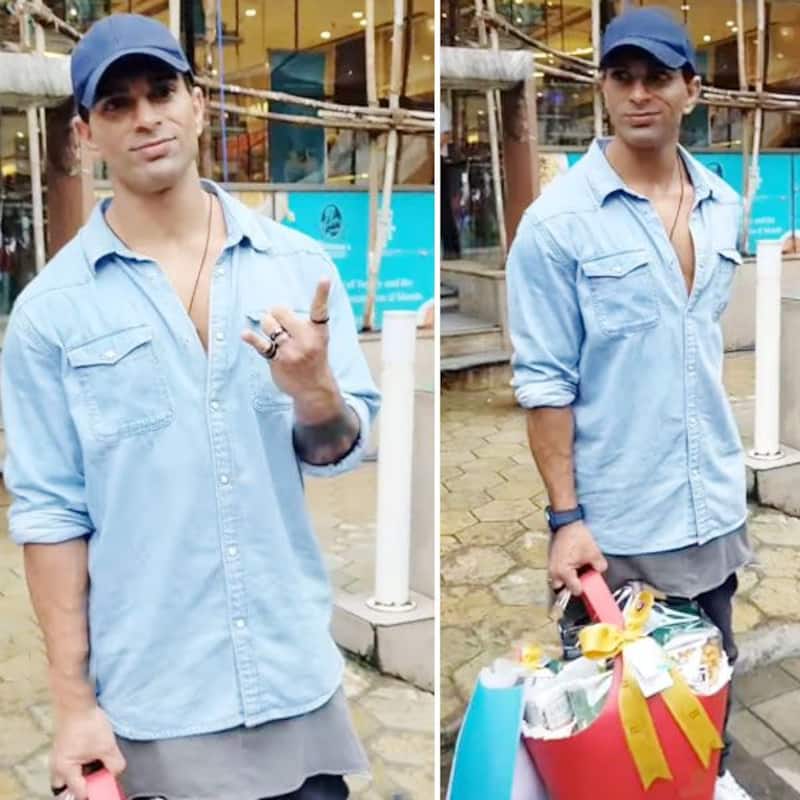 Karan Singh Grover and Bipasha Basu yesterday announced that they will be turning parents soon. After the announcement, Karan was spotted in the city at a food mall where he had a handful of superfoods for his pregnant wife. Karan happily posed for the shutterbug and even blushed at the paps' congratulatory comments on soon becoming a father. There was a beggar who asked for money from him by selling a regular handmade fan, and the actor ignored her. The beggar followed him to the car, but seem like Karan probably didn't have anything to give her at that time. While this ignorance of the Alone actor is getting strongly criticised online by the netizens. Some turned extremely nasty and trolled him badly for ignoring the beggar and called him a 'beggar' himself. Also Read - Samantha Ruth Prabhu ready for second marriage? Here are celebs who found true love in their dusri and teesri shaadi 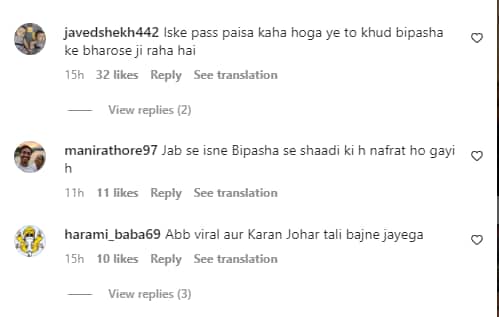 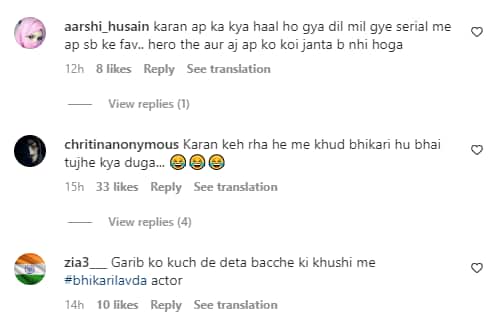 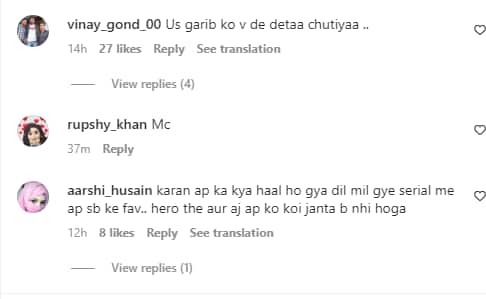 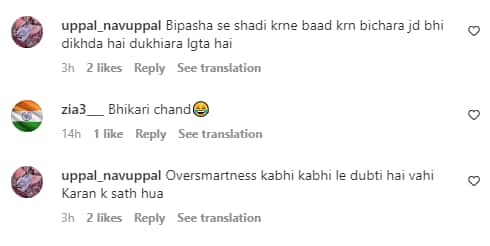 Bipasha Basu yesterday left everyone surprised by announcing her first pregnancy with actor husband Karan Singh Grover and her pictures of flaunting her baby bump in full bloom sent a meltdown among their fans and loved ones. Everyone showered love on the couple including the Bollywood celebs. Karan and Bipasha got married in 2016 and after 6 years of togetherness, the couple is all set to become parents.