The actors will be seen together in their next titled 3 Dev. Read on to know more!

Karan Singh Grover may have been missing from Television but that's because this hunk is busy with Bollywood!

After romancing Bipasha Basu in Alone, KSG is all set to share screen space with Jamai Raja's Ravi Dubey in their upcoming film 3 Dev. The venture also stars Delhi Belly's Kunaal Roy Kapur. and Kay Kay Menon. The muhurat ceremony of 3 Dev was held yesterday at Yash Raj studios, where the star cast of the film interacted with the media. 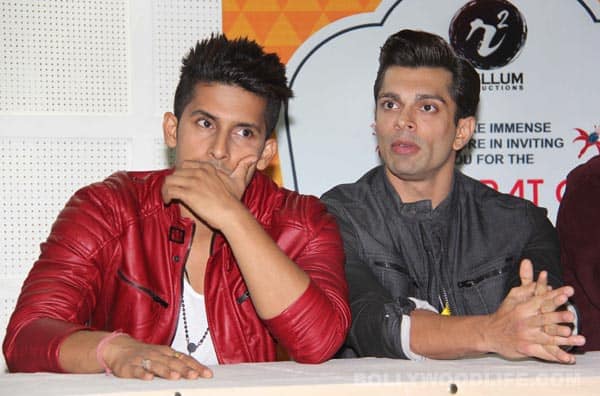 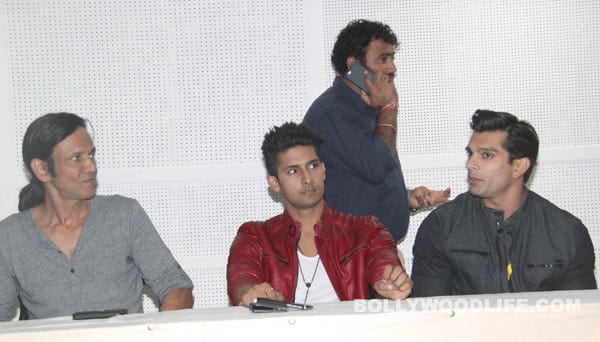 The boys also managed to have some off-the camera and clicked these goofy selfies which were captioned by Karan, where he wrote," The beginning of a new fun filled journey...3 Dev" 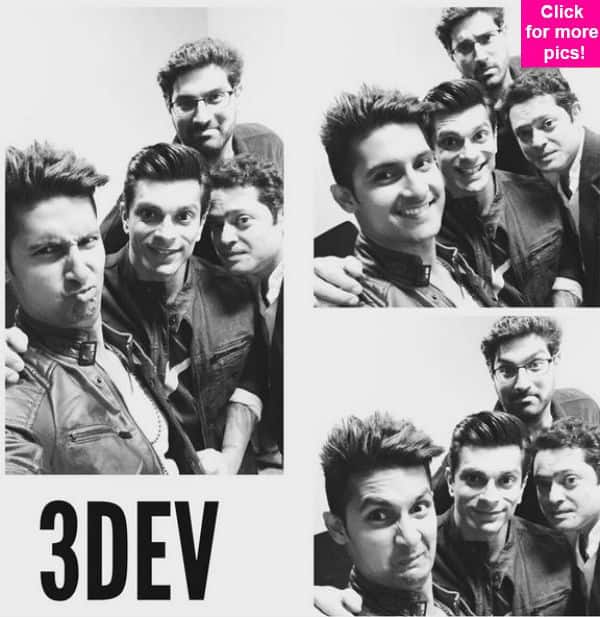 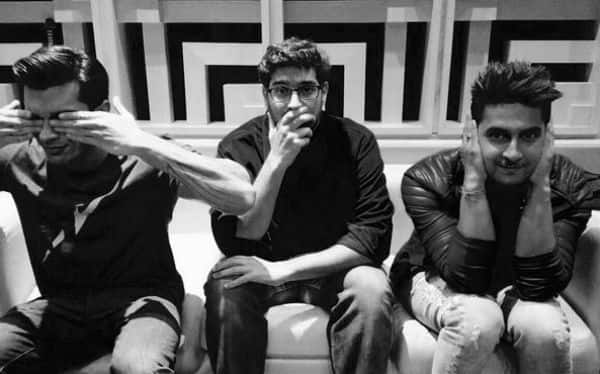 As we all know, KSG was last seen in horror film Alone with co-star and now girlfriend Bipasha Basu. 3 Dev also stars Ravi Dubey, who is popular household name with his role of Siddharth Raj Khurrana in ZEE TV's show Jamai Raja.

Check out the gallery above and stay tuned for more updates right here on BollywoodLife!