It’s normal to hide a new relationship from prying eyes; I’d do it too, but why deny it when the whole world already knows of it

It’s a trend we’ve seen in telly town, how stars meet on sets or through friends, become friends, go on dates, fall in love, deny it to the media and then secretly get married. Well BollywoodLife has ten popular TV couples who’ve been playing the hide and seek game with the media.

The duo has been in a relationship for about two years, but they are still in denial. When the news about their relationship status reached fans, they hurled abuses at Kamya. Seeing which Karan Patel came to her defense and asked people to mind their business. During the Box Cricket League 2014, Kmaya and Karan did a promo where the couple spoke about their relationship, but later the actress said it was merely a script. Ufff... wonder why are they doing so much drama to accept the truth.

Karan and Krystle met during the shoot of Ek Hazaaron Mein Meri Behna Hai. Rumours suggest that Karan doesn’t wish to get committed just yet and Krystle is still waiting for him to make the first move (read proposal). People have often spotted the actress crying over her complicated relationship. I think it’s just the jitters of a permanent relationship for Tacker that is stopping him from coming out in the open about his feelings for Krystle. What do you think BollywoodLifers? 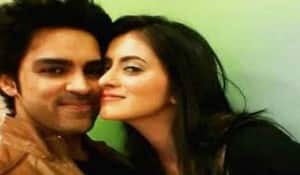 The couple has been dating for more than three years. Rumours suggest that they do not wish to accept their relationship in public before they are settled in their respective careers and are ready to get married. I’ve personally spotted them in so many parties together, but the couple refuses to get clicked together. Well to each his own, but pyaar kiya toh darna kya, right? 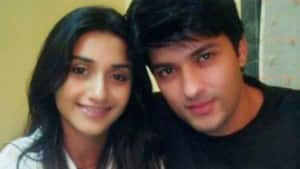 We recently reported that these friends who fell in love are about to get hitched this year. Apparently, just a few days back their roka ceremony took place among family members. Rati and Anas have taken vacations together and have been dating for quite some time now, but I just don’t get the real reason behind their denial. 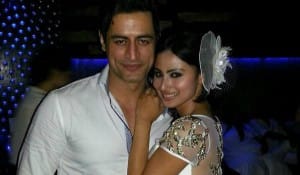 After a failed relationship with Gaurav Chopra, Mouni has been very careful about publicly announcing her love for anyone. As for Mohit, his public image as Lord Shiva apparently stops him from announcing his relationship. Sources close to the couple claim that they will talk about the relationship the day their wedding date is fixed. If sources are to be believed, Mouni and Mohit have been approached for Nach Baliya 7. 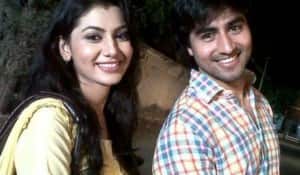 Every time I’ve met Harshad or spoken to him over the phone I’ve hinted and asked him about his love life and his relationship with Sriti Jha. The actor completely turns a deaf ear to my questions, but I’m persistent. They met and got close on the sets of their show Saubhagyavati Bhava. Though with their busy schedules, I am a little unsure of what’s the current status of their relationship. 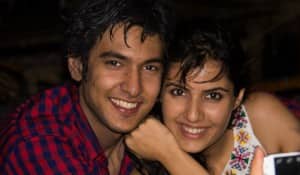 It’s a typical reel life couple who fall in love in real life. They met on the sets of Suvreen Guggal, shared great chemistry and fell in love. Ask Shivin anything about Smriti, and he will repeatedly tell you that Smriti is just his friend. There were rumours that he is apparently dating Heli Shah and not Smriti, but my sources tell me that Smriti and Shivin are already hunting a flat together. Ahem... ahem... need I say more? 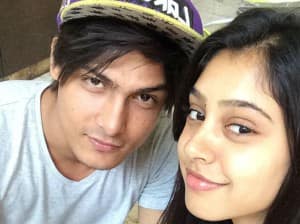 The Kaisi Yeh Yaariyaan actors spend so much time together on the sets of their show that proximity between them is unavoidable. Strangely, they are not paired opposite each other in the show. Niti and Utkarsh are rumoured to be dating, but the couple strongly deny it. When Niti’s folks came to know about their alleged affair, they began questioning her. Guess it’s that fear, that may have compelled her from telling her parents. 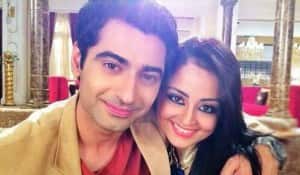 These newcomers found love in each other, even though they won’t accept it in public. However, during the Indian Television Awards (ITA) I saw Gunjan get a little insecure and jealous when Harshad was surrounded with women on the red carpet. Well where there is jealousy, love is just around the corner, right?

We are sure we’ve missed a few names here and there... so tell us if you know any couple that is still in denial about their relationship.