On Friendships’ Day, we take a look at selfies clicked by TV actors with their besties. View pics!

They say two actors can’t be friends in the entertainment industry. While the same happens to be true in most cases, there are stars who have proved us wrong. Where Ranveer Singh and Arjun Kapoor have set a trend of ‘bromance’ with their friendship in Bollywood, there are celebs in Telly land who have stuck together through thick and thin. On Friendships’ Day, I take look at 5 ‘best’friend’ jodis in the television industry and the cutest selfies clicked by them. Check it out: Also Read - Is Asha Negi reprising her role in Pavitra Rishta 2.0? The actress spills the beans – watch EXCLUSIVE video

The two are two peas in a pod and I mean this in the most literal way possible. Ridhi and Asha got close on the sets of Nach Baliye 6 where both of them were seen as participants along with their partners Rithvik Dhanjani and Raquesh Vashishth. The two then attended an event together in Dubai and grew closer. Since then, there has been no looking back for the two beauties and this adorable selfie speaks for itself! Also Read - Devoleena Bhattacharjee, Kapil Sharma and more actors from small towns who became famous Television stars – view pics 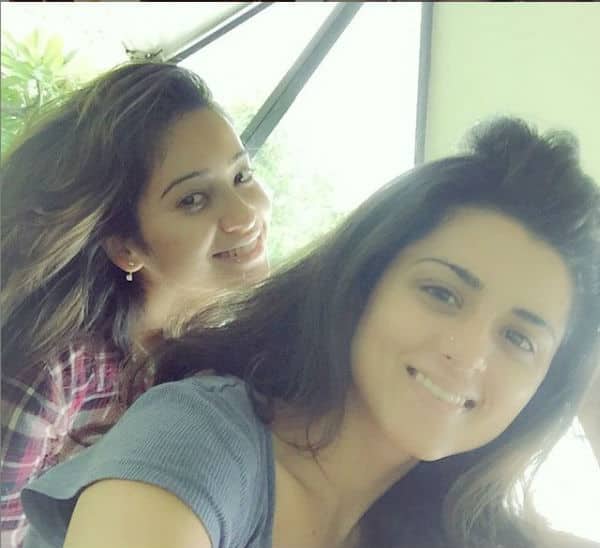 We bet Surbhi is eating her heart out, now that her chaddi buddy Karanvir is quitting Qubool Hai! Seen as Sanam and Aahil in the series, Karan and Surbhi are one of the most popular on-screen jodis currently. What makes their chemistry appealing is the comfort they share with one another off-screen. Surbhi and Karan are thick buddies and don’t refrain from flaunting their dostana via Instagram pictures. Here’s one of the millions they have posted! 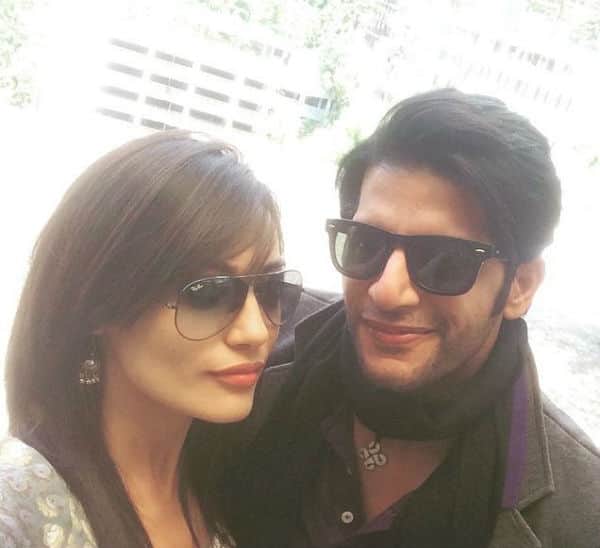 Tina and Shashank have been friends since many years. The two may be caught up with hectic shooting schedules, but make it a point to catch up. Remember the time when Tina surprised Shashank with a brownie cake? In an industry where relationships are brittle, Shashank and Tina’s bond appears to be unbreakable. Here’s a selfie of the two ‘BFFs forever!’ 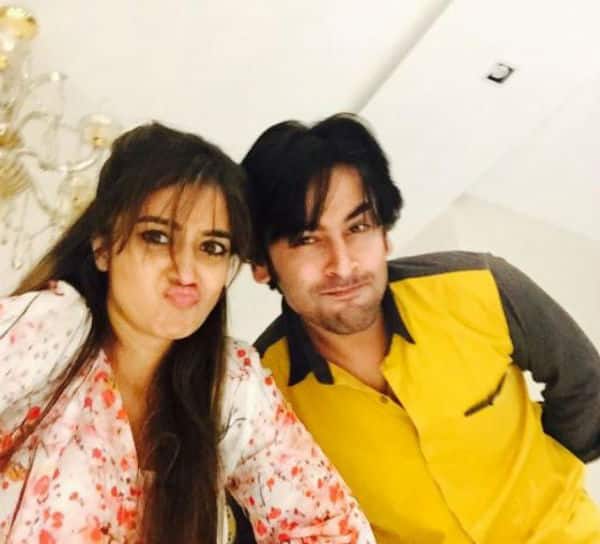 Not many know that Himmanshoo and Naman’s friendship goes way back and the two had been roommates for six years. As we all know, Himmanshoo and his ladylove Amruta Khanvilkar took home the trophy in Nach Baliye 7. Like a good friend, Naman continued to root for Himmanshoo and his rakhi sister Amruta. Aww! Have a look at the two ‘langotiya yaars’ in this cute selfie. 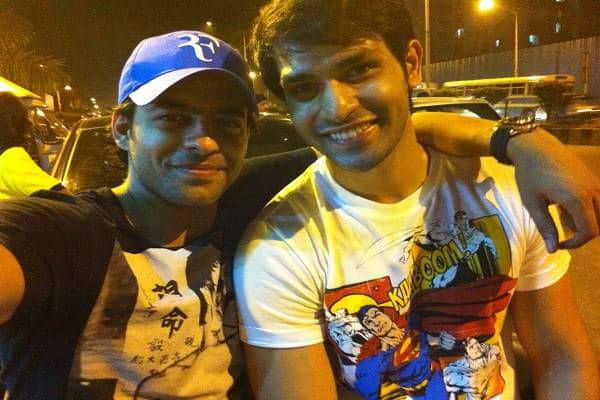 Meet the youngest stars of Telly land- Siddhi and Rohan who have had each other’s back since a while now. The two have a common group of friends and hand out together once in a while. Rohan is popular for his role as Agam in Itna Karo Na Mujhe Pyaar whereas Siddhi made a name for herself as Ananya Aggarwal in Sony TV’s former show Kya Hua Tera Vaada. This selfie of the two youngsters is priceless! 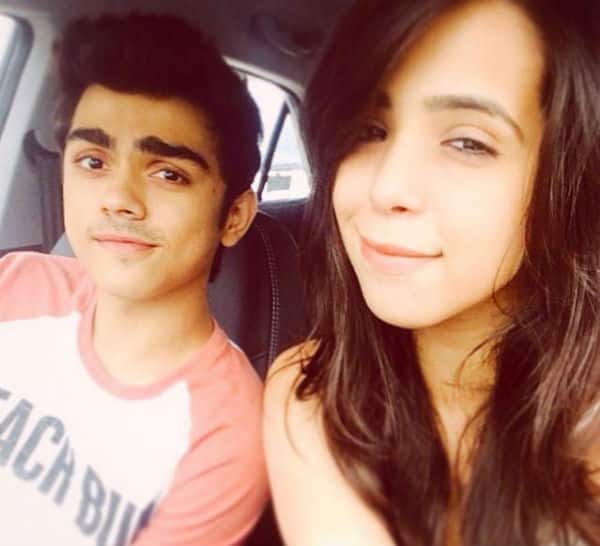