These pictures of Karanvir Bohra with his wife and kids will make your day!

Karanvir Bohra continues to stump us with the most adorable pictures from his family album. The Naagin 2 actor recently had a photoshoot with his wife and the kids. Trust us when we say that it is the most adorable thing you will come across today. The actor had recently announced the names of his children, Raya-Bella and Vienna, on Instagram. Karanvir keeps posting pictures of his babies and wife on social media and is quite active there. His social media accounts are definitely worth stalking, especially now since he keeps updating fans with pictures of his adorable munchkins. He posted a video recently with his family promoting Arjun Kapoor and Shraddha Kapoor's Half Girlfriend too. Also Read - Amidst Munmun Dutta-Raj Anadkat dating reports, here are 7 TV actresses who fell in love with younger men – view pics

He captioned the video, "@imouniroy challenge accepted Wishing @ektaravikapoor @mohitsuri @musicbyrr and the entire team of #halfgirlfriend a half n half which makes it a full...a #fullblockbuster of a film from @bombaysunshine @twinbabydiaries and me" Isn't he the sweetest? He had even written a beautiful letter to his wife to make Mother's Day special for her, last weekend. This was before he announced the names of his babies. The photoshoot has pictures of the entire family together and a picture of Karanvir with one of his daughters. (ALSO READ: Karanvir Bohra REVEALS the names of his daughters with this adorable post – view pic) Also Read - Anita Hassanandani's munchkin Aaravv gives the cutest reactions as Karanvir Bohra tries to befriend him at the airport — watch video

The actor is in a very happy phase right now, what with Naagin 2 being the number one show in the country and his cute little daughters keeping him quite busy. Karanvir even made a separate account where they'll be uploading pictures and videos of the babies so fans are updated about everything. Well, Miko and Nonu will definitely know how to handle paparazzi and stardom from a very small age, don't you think? Check out this recent video that Karanvir posted on his social media. Also Read - Naagin 6: As we eagerly wait for the show, here's a quick NAAGIN QUIZ for all Naaglok fans

Can't take your eyes off the babies, can you? Well, if you think that was too cute to handle, check out these pictures from the photo shoot right here. Tell us what you think in the comments below and stay hooked with us for more. 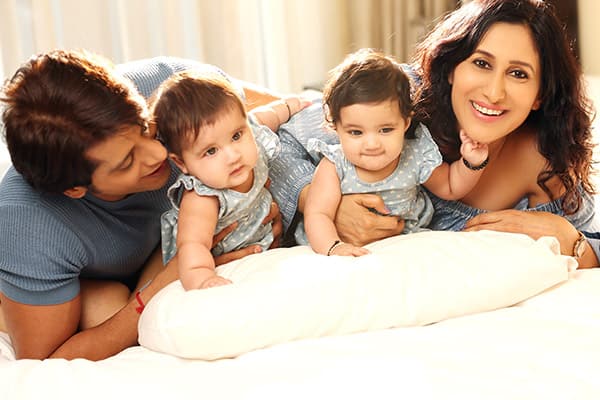 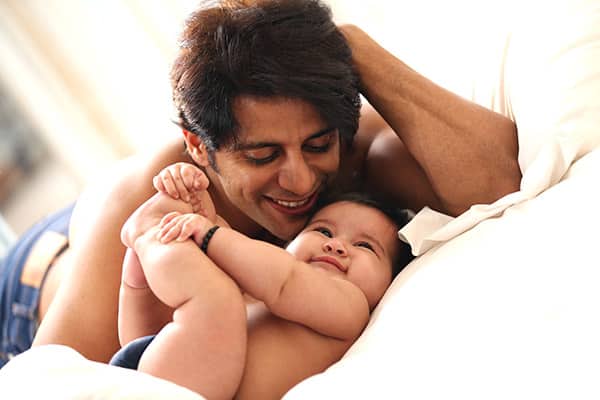 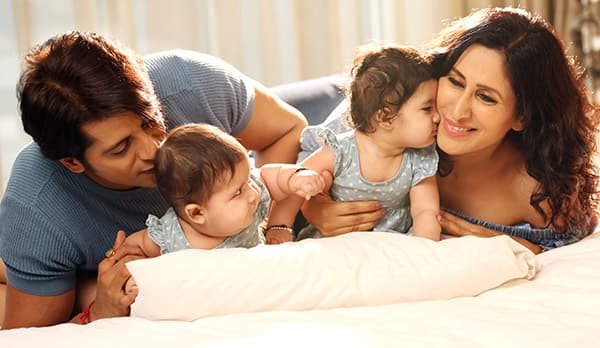 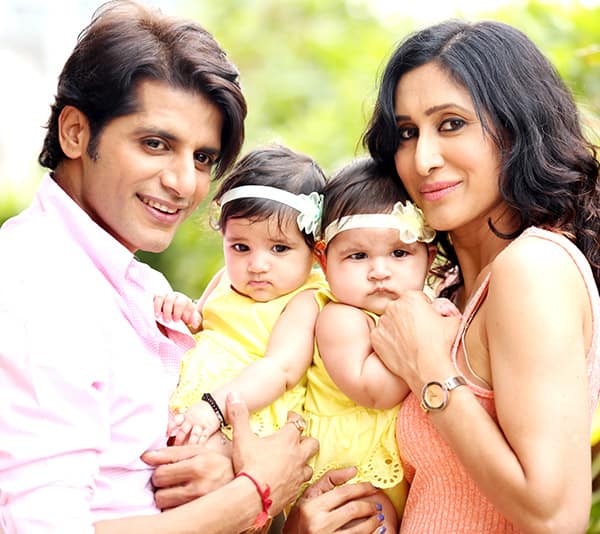 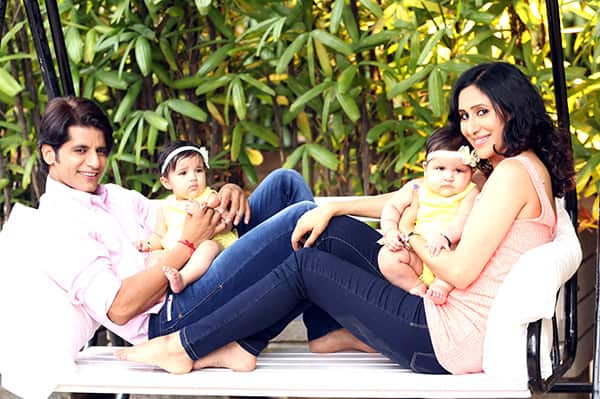 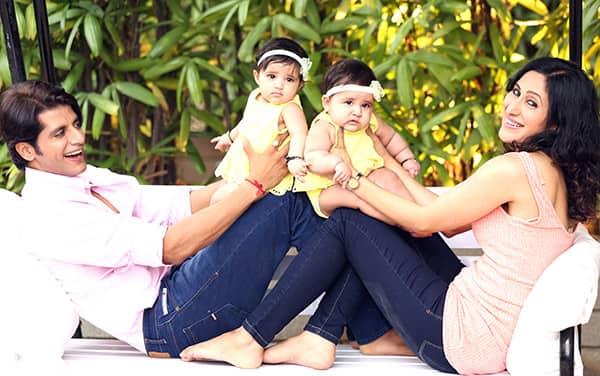