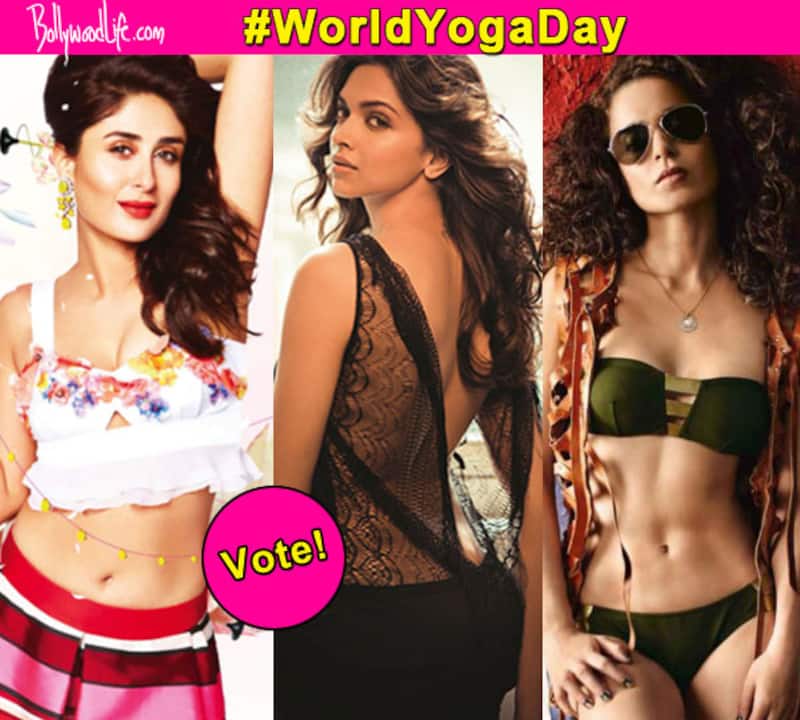 Getting up early to do yoga is a tough task but not if you have a gorgeous B-Town beauty training you. So who would you pick?

If you happen to see highly enthusiastic groups of people in nearby localities doing yoga this Sunday, don't be surprised. It's not a new fitness fad that has gripped the nation all of a sudden, it's just thatPrime Minister Narendra Modi's initiatives and recommendations have finally resulted in the UN recognising and observing June 21 as World Yoga Day . Accordingly, all schools will be open and conducting yoga sessions for students and all government offices will do the same for their employees. Now I wonder about the lot that does not have to get up early and do yoga on a Sunday morning? Would they participate in these initiatives? While many will, there might be many who won't. So I thought what is it that can be done to get these people to participate and here's what I came up with ... Hire B-Town hotties to take the training sessions. Also Read - Laal Singh Chaddha to Ghajini; Aamir Khan's movies that were remakes of Hollywood films

I'm pretty sure that even the laziest person will attend a yoga training session if Kareena Kapoor Khan is conducting it. I say Kareena because she's the only trainer who could inspire me to get myself out of bed on a Sunday morning. But she's not the only one; there is a whole lot of Bollywood actresses who swear by yoga for their youthful beauties and super gorgeous figures. Deepika Padukone, Bipasha Basu, Nargis Fakhri, Sonam Kapoor, Shilpa Shetty and many many more. Take your pick! Also Read - Laal Singh Chaddha box office collection day 3: Aamir Khan starrer witnesses measly 30% jump; struggles to get going despite long weekend

In case you're finding it hard to decide which of these divas will make for the hottest yoga trainer, here are a few pics that might come in handy... Also Read - After 'Boycott Pathaan' trends; Shah Rukh Khan fans support the superstar in BIG way; start trending 'Pathaan First Day First Show' [View Tweets] 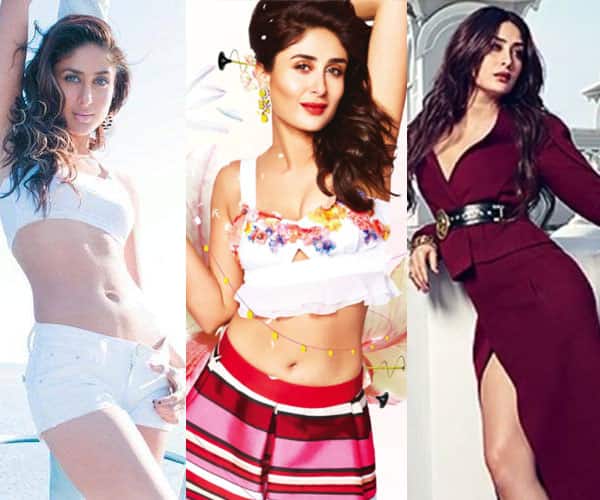 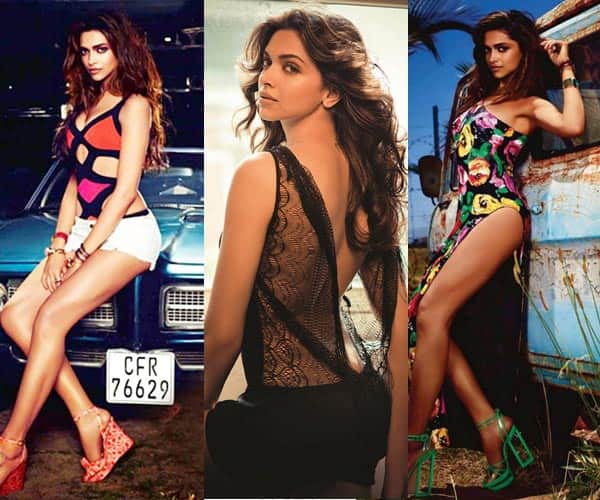 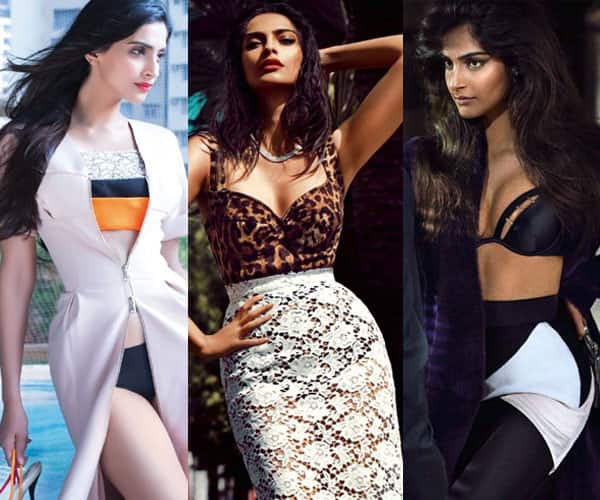 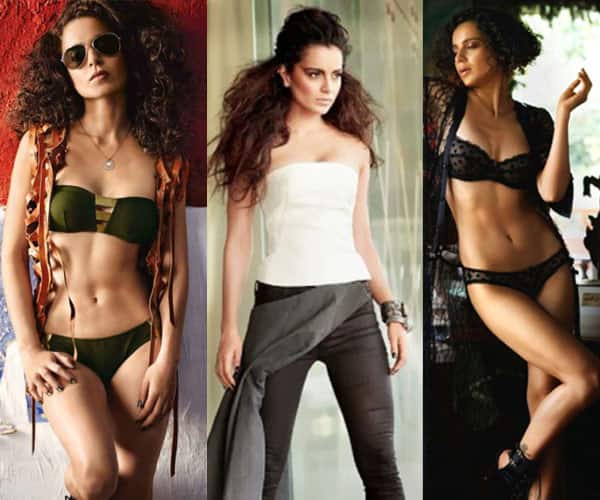 So what have you decided? Which of these sexy sirens do you think will make for the hottest yoga trainer; one that you'd want to learn from? Post your votes in the box below!