Many industry celebs are expected to attend the prayer meet

It was a sad Sunday for Rani Mukerji when she lost her father. According to sources close to the family, his blood pressure had decreased drastically following which he was taken to a hospital. But his body did not reciprocate to the medication and he passed away early morning at 5 am on Sunday morning. Ram Mukerji’s wife, Krishna, told IANS over phone on Sunday, “He was admitted to the Breach Candy Hospital from October 13. Unfortunately, his body was not responding to the treatment that well this time. His blood pressure suddenly dropped around 5 am.” In a voice full of emotion, she said, “He is no more, everything is finished.” Rani Mukerji, alongwith hubby, Aditya Chopra, was present for the last rites at the Pawan Hans Crematorium in Vile Parle East. Also Read - From Anushka Sharma-Virat Kohli’s daughter Vamika to Kareena Kapoor-Saif Ali Khan’s son Jeh: First glimpse of star kids fans are eagerly waiting for

While many celebs, including Shah Rukh Khan and Aamir Khan, were present with the actress during this sad occasion, a prayer meet was organised today afternoon for rest of industry friends and well-wishers to meet the actress and offer their condolences. We snapped Rani Mukerji at the Isckon Temple in Juhu as she reached with her family to attend the prayer meet organised. Also present were her Bollywood celebs like Kareena Kapoor Khan, Arjun Kapoor, Aishwarya Rai Bachchan, Abhishek Bachchan, Aamir Khan, Riteish Deshmukh, Kiran Rao and many others. Also Read: Rani Mukerji’s father Ram Mukerji passes away… Also Read - Realty stars! Disha Patani and Rani Mukerji all set to become neighbours; buy properties worth a whopping amount — read deets 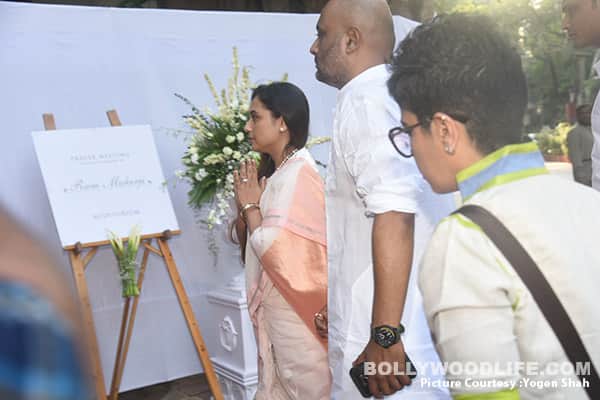 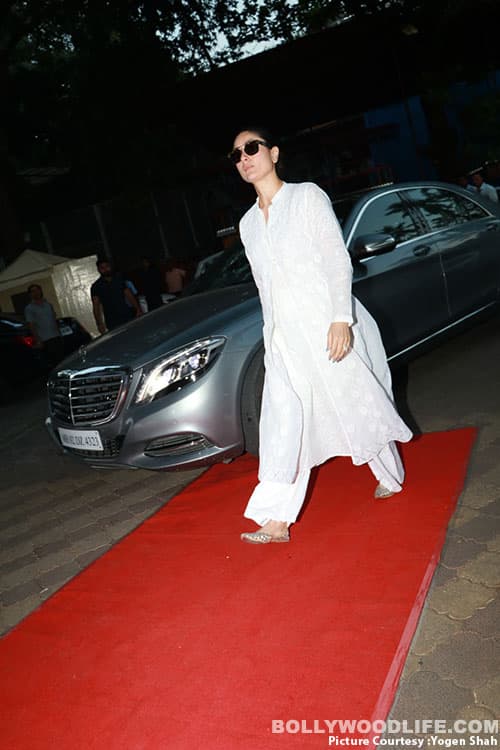 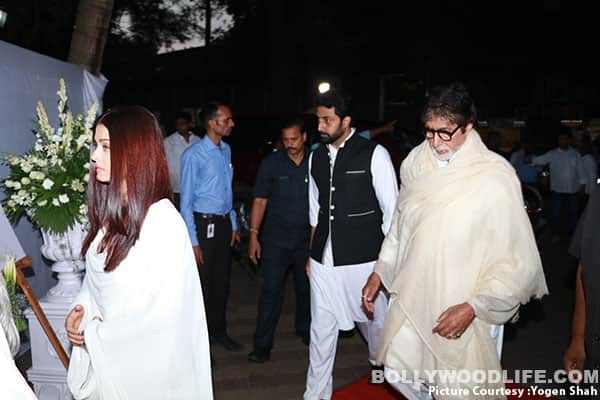 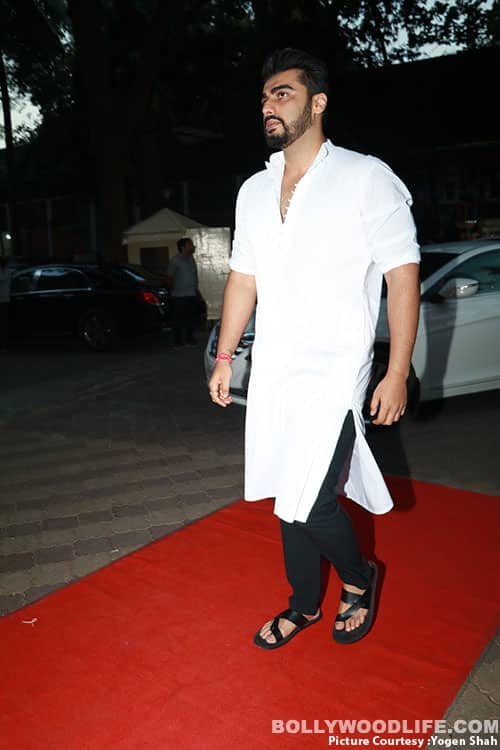 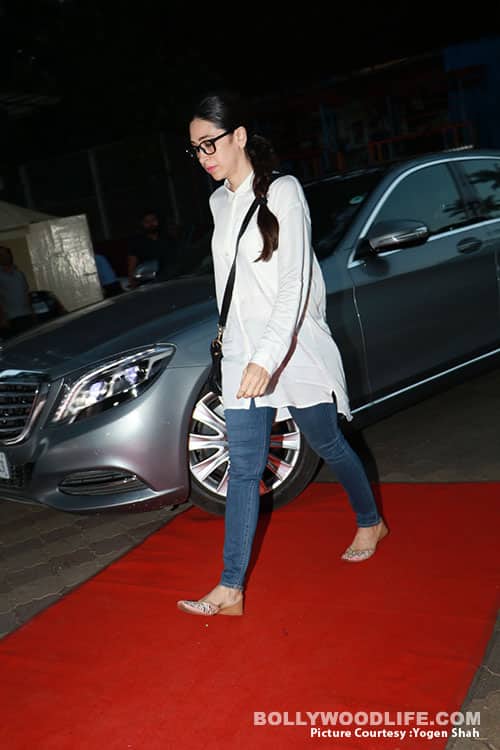 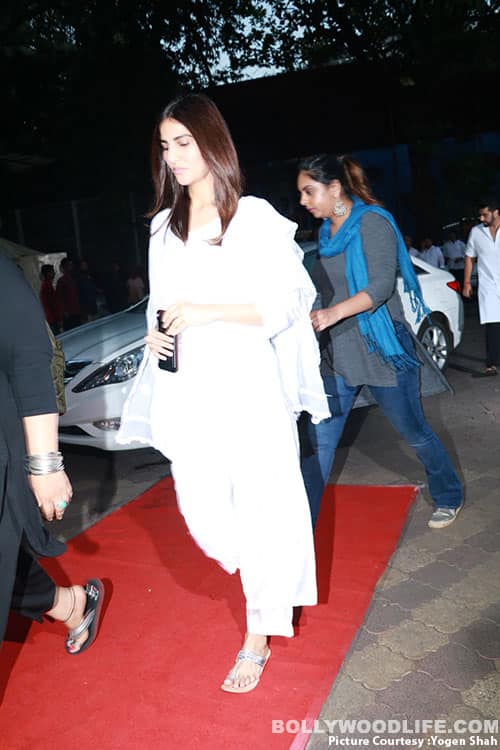 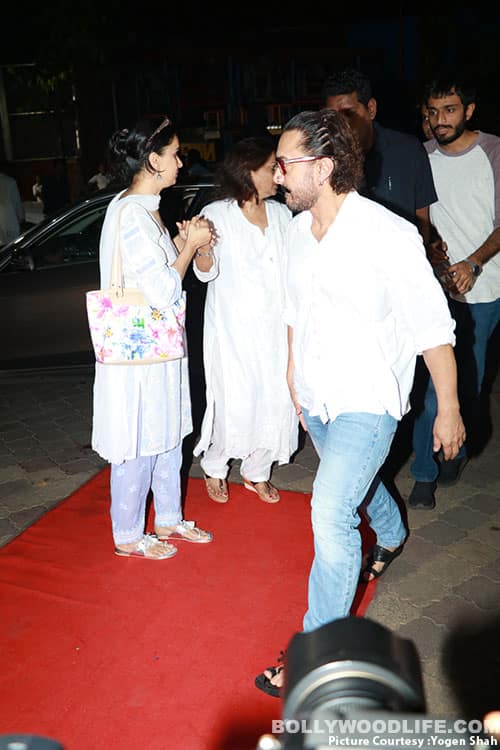 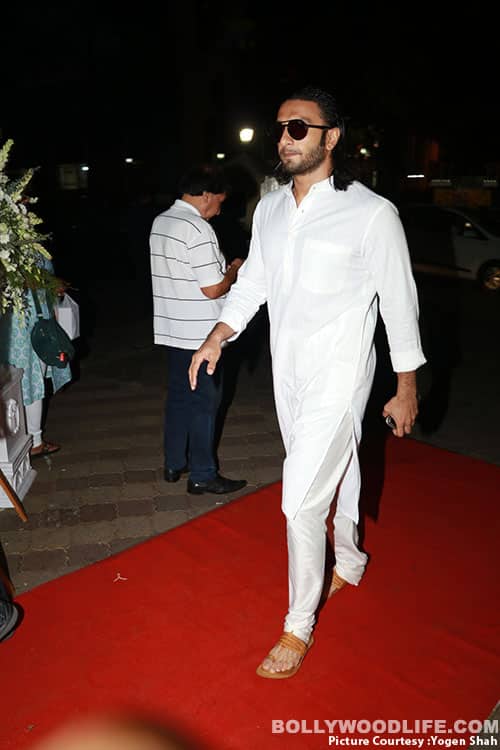 A statement issued on behalf of the family read: “Ram Mukerji, respected film-maker, beloved father and husband, is no more. He passed away on October 22 at 6 am due to natural causes. Close friends and family attended his quiet funeral at 2 pm this afternoon. He will be sorely missed by his wife Krishna Mukerji, daughter Rani Mukerji, son Raja Mukerji and the rest of the family.” Ram, one of the founders of Filmalaya Studios, had directed films like Hum Hindustani and Leader. He had also directed and produced Rani’s debut film, Biyer Phool, in 1996.