Make way for the Nawab and his Begum!

Remember those pictures of Kareena Kapoor Khan where she looked like a goddess wearing a green coloured Rajesh Pratap Singh lehenga coming out of Bandra's Mehboob studios? Well, that was for a magazine and the pictures have come out and let me tell you Kareena has never looked so beautiful ever before. Kareena has been rocking her baby bump since a very long time now, and every time she makes an appearance she makes heads turn. Kareena has featured on the cover of Bride Bazaar magazine along with hubby Saif Ali Khan and they both look simply stunning! The Nawab and his Begum shot for the Harpers Bazaar Bride cover a couple of months ago and when Kareena was spotted at Mehboob wearing the same outfit, Saif was nowhere to be seen. So to actually see them together in these pictures has come as a surprise. (ALSO READ: Kareena Kapoor Khan is expecting a baby boy? Hubby Saif Ali Khan’s answer will SHUT everyone up!) Also Read - SHOCKING! Kareena Kapoor was convinced Amitabh Bachchan was EVIL – latter washed her feet to convince her otherwise

Bebo and Saif have done more than a couple of shoots together and they are one of those couples who look gloriously gorgeous. But in these pictures released by the popular glossy, Kareena and Saif have taken it to some other level altogether. Kareena is seen wearing a shimery silver Sabyasachi lehenga on the cover and Saif is wearing a kurta by popular designer duo Shantanu & Nikhil. If you notice, Bebo is wearing a nose ring and a math patti in the pictures and that has added the much-needed drama to her look. Oh and look at those kohl rimmed eyes. She looks out of the world! Also Read - Bhediya, Cirkus, Brahmastra, Laal Singh Chaddha and 5 other eagerly awaited big Bollywood movies’ new release dates – view pics

Both Kareena and Saif have always been this couple who have been as stylish as ever. They both have a kickass style sense that can never disappoint fashion police. Especially Bebo, her fashion game is ALWAYS on point. And now with all the pregnancy appearances that she has been making, all we can do is just stare at how beautiful she looks. If these magazine pictures are anything to go by, Kareena Kapoor Khan and Saif Ali Khan have perfectly nailed the royal couple look. Also Read - From Shah Rukh Khan-Gauri Khan to Saif Ali Khan-Kareena Kapoor: Check the most popular honeymoon destinations of your fave Bollywood couples 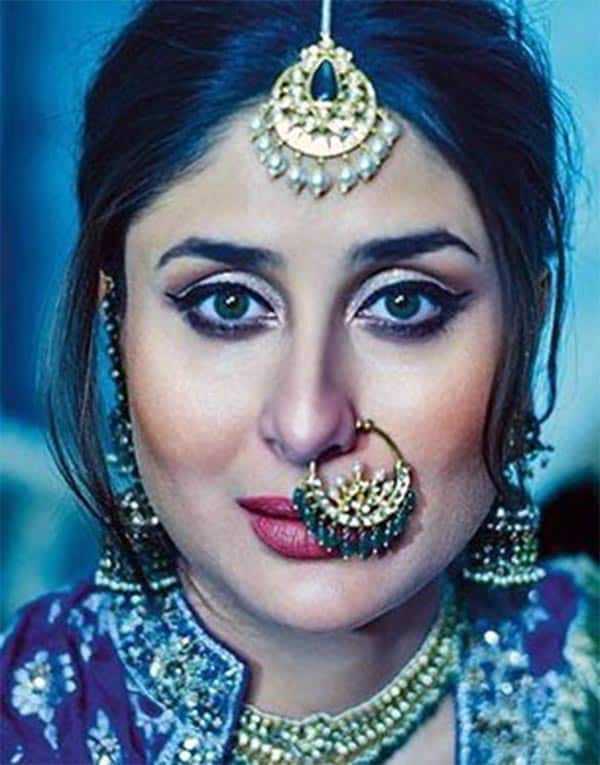 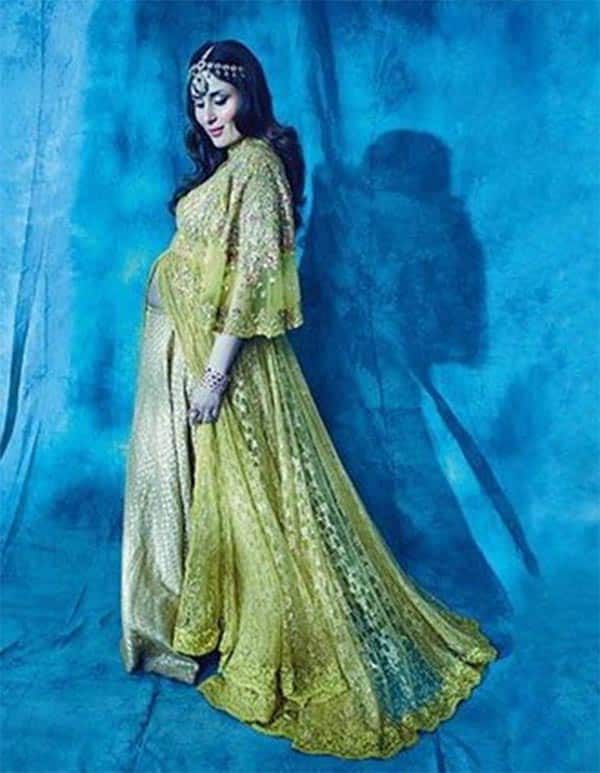 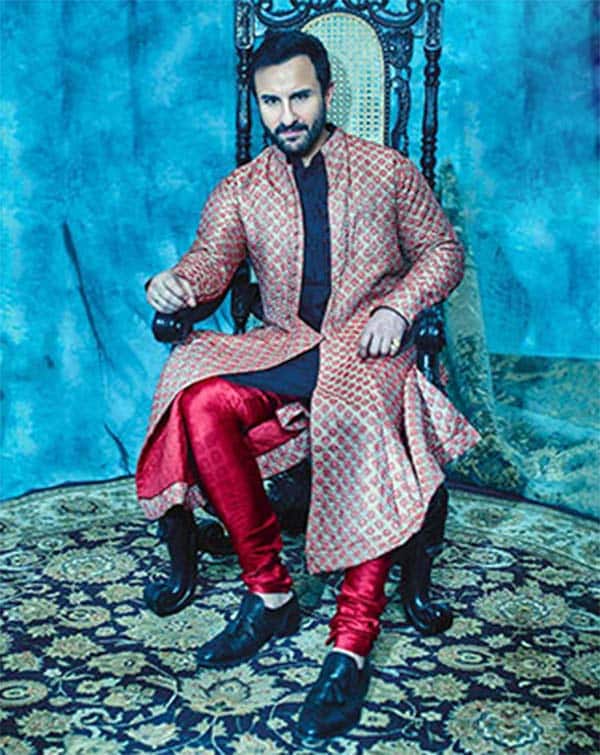 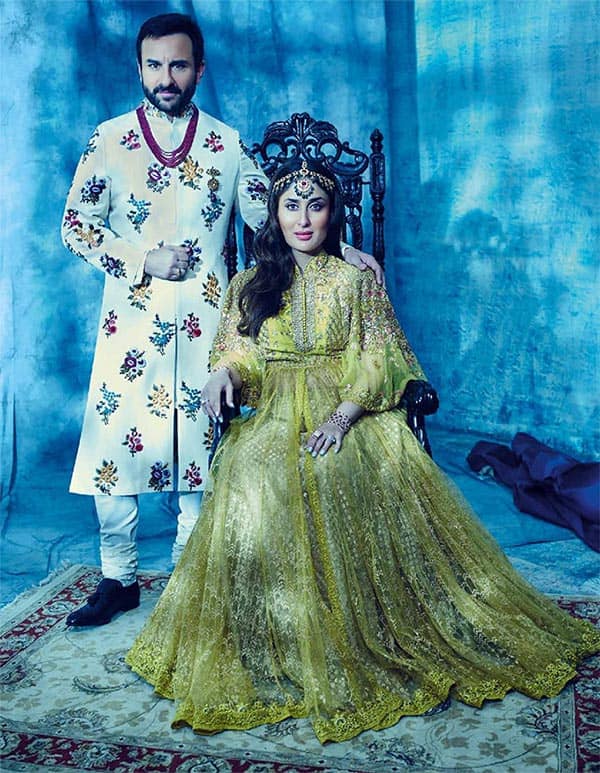 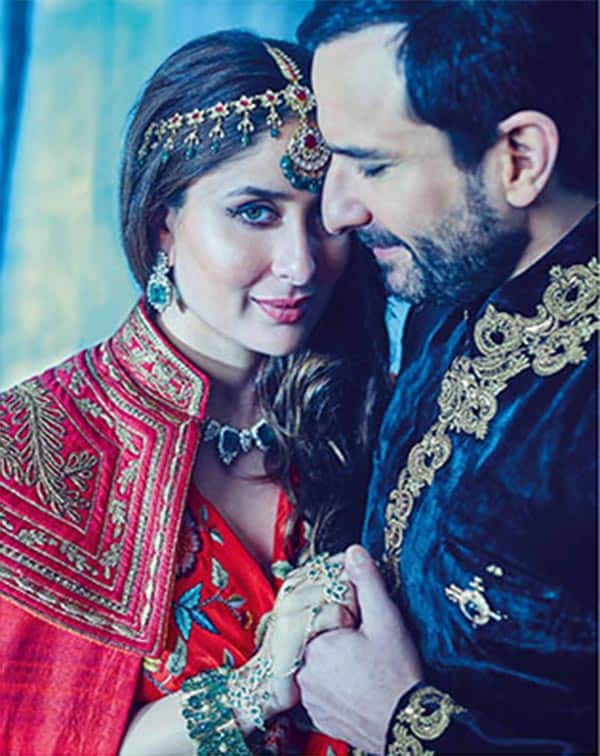 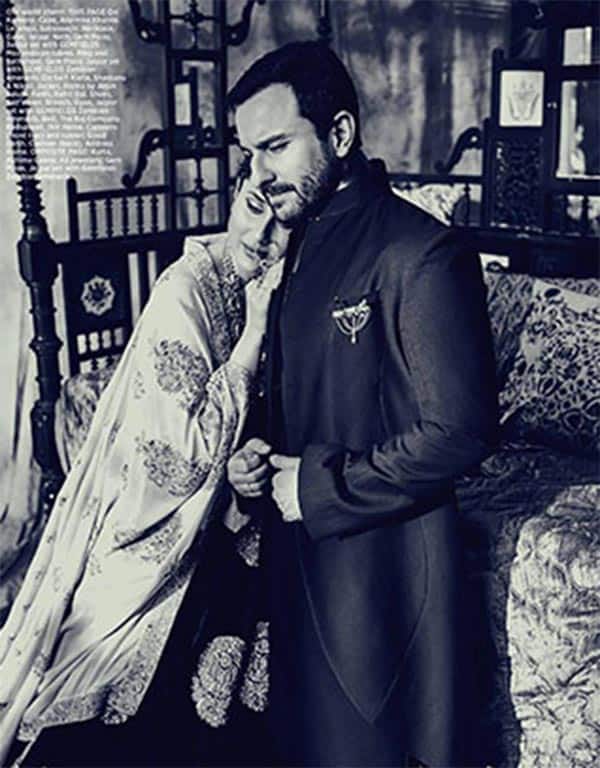