Kareena Kapoor Khan and Saif Ali Khan along with their two sons Taimur Ali Khan and Jehangir Ali Khan aka Jeh are off to a family vacation.

Within six months of giving birth to her second child Jehangir Ali Khan aka Jeh, Kareena Kapoor Khan is fit as a fiddle and back to work. Bebo was spotted with her husband and actor Saif Ali Khan and sons Taimur and Jehangir at the Mumbai airport. The family is off to a vacation, possibly Maldives where they had also celebrated Saif's birthday recently. And this was probably the first time that fans got a clear glimpse of Saifeena's second son Jeh and they are all going gaga over his cuteness. Also Read - FINALLY! Paps capture the first glimpse of Saif Ali Khan and Kareena Kapoor's little munchkin Jeh and it's too adorable to miss – watch video

Pictures and videos of the family while posing for the paparazzi have been doing the rounds of social media for all the right reasons. While Saif and Taimur made their way to the terminal ahead, the father-son duo were followed by a nanny carrying Jehangir in her arms. Kareena then arrived at the airport and the family made their way to the entrance. They were stopped by a CISF official to check their IDs and then allowed to enter. Also Read - WTF Wednesday: Jeh, Jehangir or Jungkook - what Kareena Kapoor Khan chooses to name her son is none of anyone's business

Fans have been showering their love over the little one and saying that Jeh's look reminded them of Taimur's toddler days. However, there were also a few people who trolled the family together. 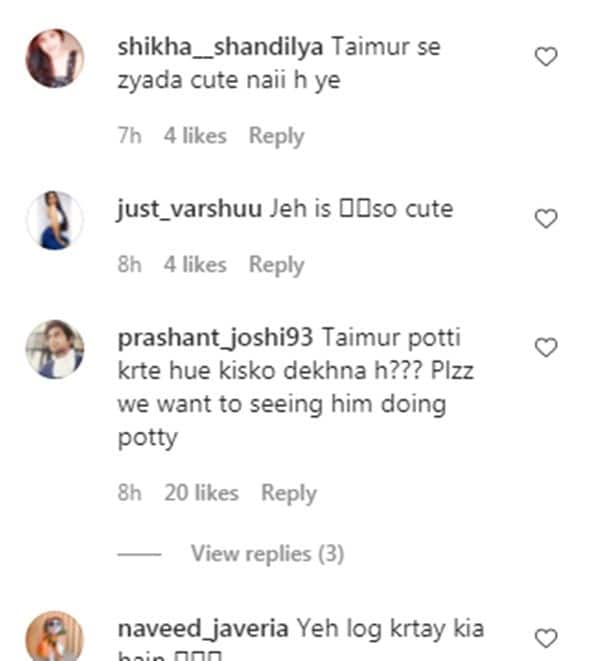 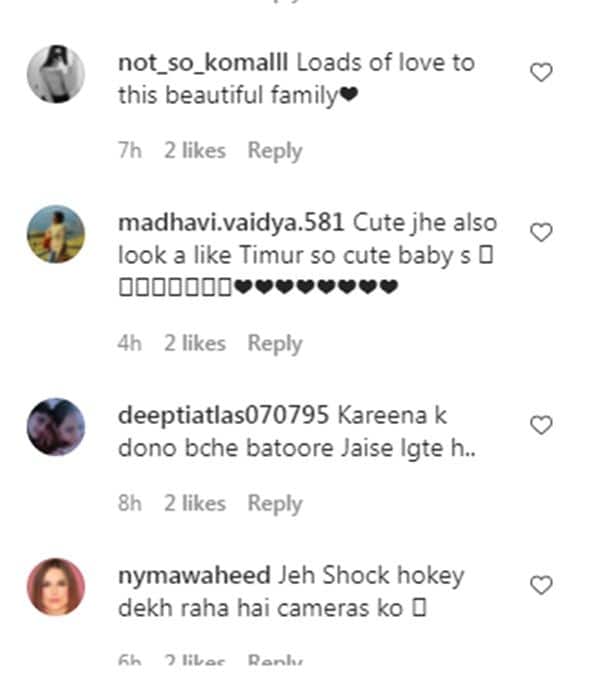 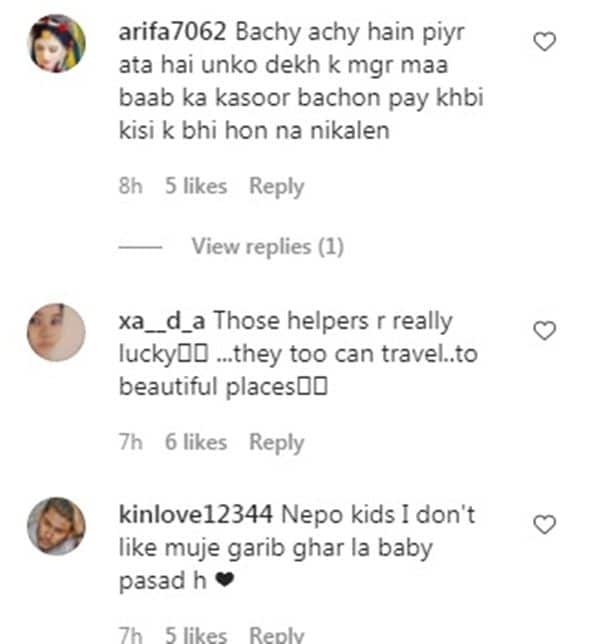 Kareena never really took any time off from work or fitness through her pregnancy and can be credited for encouraging women to continue with their professional roles, fitness routines and making time for friends and family during and after childbirth.

Saif and Kareena, who are fondly called Saifeena by their fans, had tied the knot in December 2012. Jeh was born on February 21 this year and since then there has been a lot of speculation, especially among the trolls, about his name.