This list seems to be only getting longer and longer with every passing day. While we already have the teens and early 20s Navya Naveli Nanda(Amitabh Bachchan's grand daughter), Jhanvi Kapoor(Sridevi's daughter), Sara Ali Khan(Saif Ali Khan's daughter from first wife Amrita Singh), Aryan Khan(Shah Rukh Khan's son), Suhana Khan(SRK's daughter) gearing for their much awaited movie debuts. Here meet these newest Bollywood tiny tots who have just entered the world. No points for guessing, we are talking about Kareena Kapoor Khan's new bundle of joy Taimur Ali Khan, Shahid Kapoor and Mira Rajput's baby Misha, Salman Khan's nephew Aahil among others. Also Read - From Kareena Kapoor to Ranveer Singh to Shahid Kapoor – We simply can’t wait for the OTT debuts of these 7 Bollywood stars

I mean, although most of the little ones are as young as barely few months old or max 2 year old, but look how quickly they have managed to take over the internet. Call them the internet sensation or everyone's cutest obsession, the newborns are ensuring they make the maximum noise about their arrival. But of course, it's all thanks to their celebrity parents who are equally loving this endless attention around their babies. In case you wanna know everything about every baby individual, here scroll down to crush harder, one pic at a time... Also Read - Tuesday Trivia: Birthday girl Kareena Kapoor Khan and elder sister Karisma Kapoor have acted in only one movie till date and we bet you can't guess it 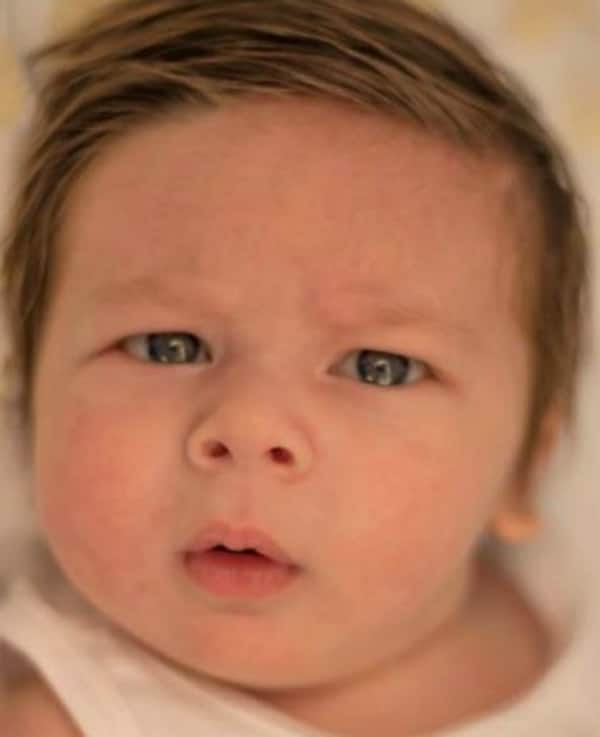 Born on December 20, 2016, Kareena and Saif's baby boy Taimur is not only the youngest but also one of the most popular babies in town right now. Just yesterday we got to see a beautiful close-up of Taimur glaring at the camera with his grey eyes and blonde hair. Oh what a gorgeous face! Not to mention, Taimur has even got the signature 'Bebo pout' right as Kareena proudly says, "Taimur is the most beautiful baby on this side of the equator." He certainly is... 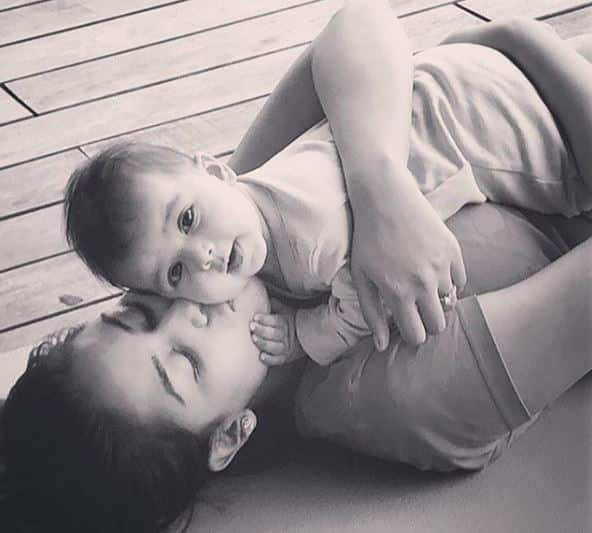 Shahid and Mira's baby Misha was born on August 26, 2016. Although initially Shahid was very protective about Misha's pictures and would cover her whenever in public but he finally decided to introduce her to the world by sharing this adorable picture on social media. Doesn't she have the most stunning dimple chin? While before the discussion was all about Misha's name being a combination of Shahid and Mira. Now the internet is busy deciding who does Misha resemble more. What do you think? 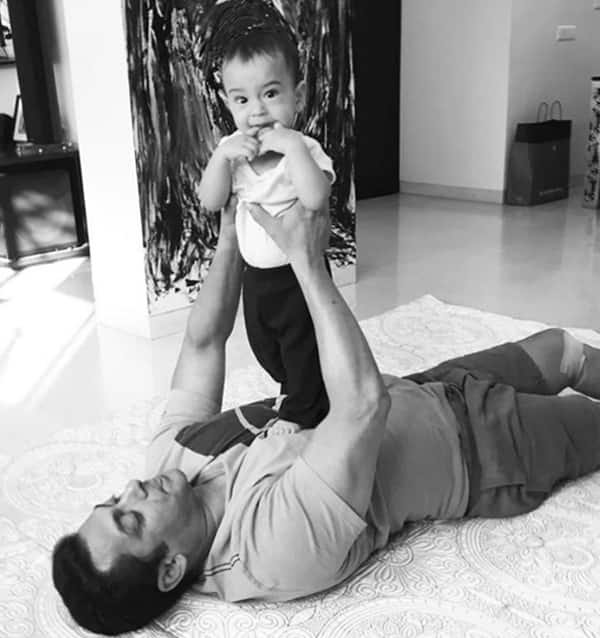 Salman Khan's nephew Ahil is comparatively older than Misha and Taimur and we might as well add, he is a very active child that. In fact, you won't find any difficulty in finding his pictures on the internet for mommy Arpita Khan Sharma(Salman's sister) makes sure she keeps him in the limelight by either sharing his priceless photos on Instagram or getting him along during parties/ Bollywood events. Salman too had recently taken him on the sets of Bigg Boss 10, to play around and give us some of the cutest Mama-Bhanja moments. Dunno about becoming a huge star but he's definitely an internet sensation already... 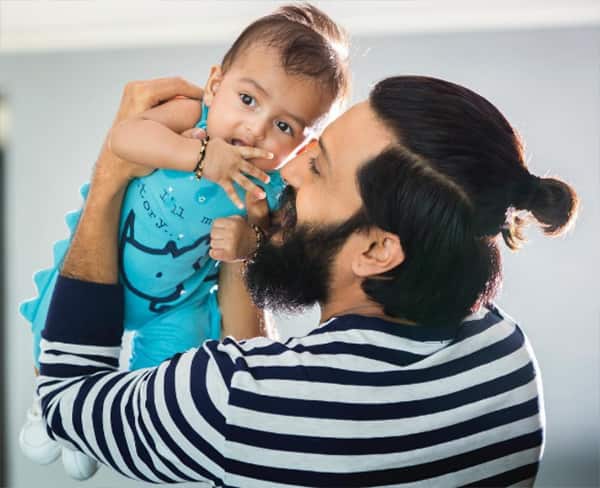 Ritesih Deshmukh and Genelia Deshmukh who already have a 3 year old son Riaan, were blessed with another baby boy Rahyl on June 1, 2016. We still remember how Ritesh had announced the arrival of his new bundle of joy saying, "Hey guys, my Aai & Baba just gifted me a little brother. Now all my toys are his…- Love Riaan." Following which, he had shared this adorable picture a couple of months later. Such a cutie. Is it just us or even you can see a replica of Riteish in Rahyl? 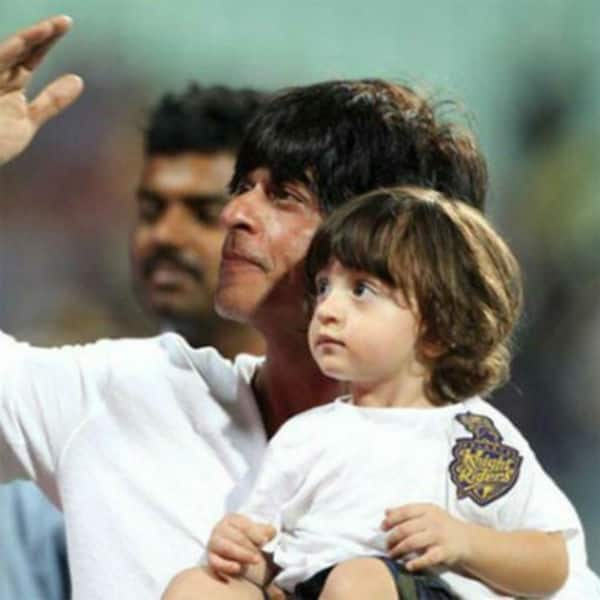 And finally, we believe no baby post can be complete without this superstar kid - so here you go with Shah Rukh Khan's cutie AbRam. I agree he's pretty much older for he's soon going to turn 4 this May but then, are we ever going to get enough of him?

Hope these kids helped you drive away your Monday morning blues coz we surely are going to have the most beautiful day!