Kareena Kapoor Khan Birthday: The diva of Bollywood has a great 2023 as per Tarot but she needs to watch out for a few things says Tarot reader Aditya Nair 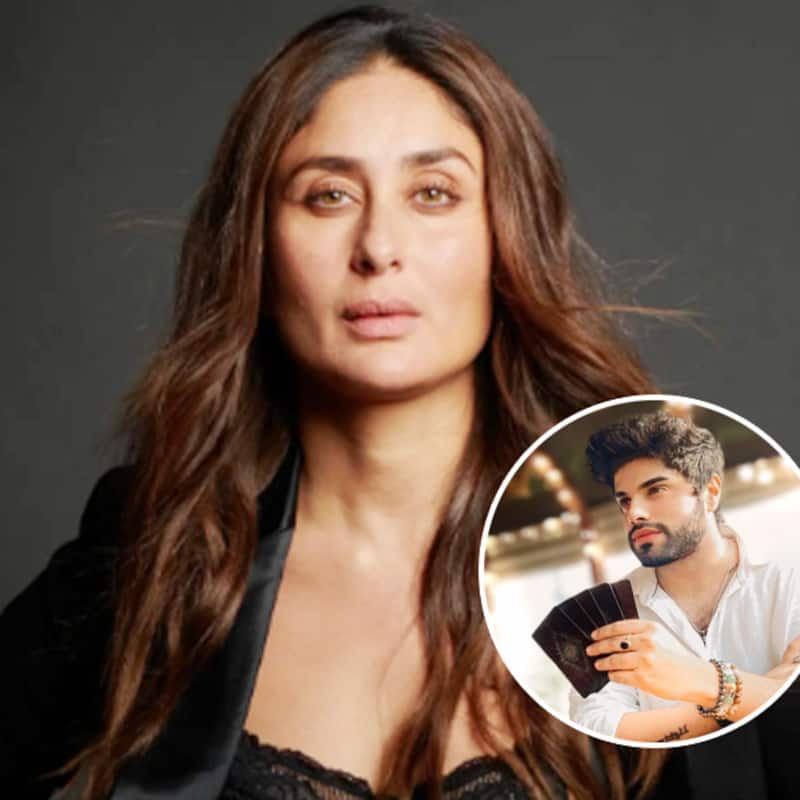 Bollywood's Bebo Kareena Kapoor Khan turns a year older. Her friends and family members are wishing her on the special day. Tarot expert Aditya Nair tells Bollywood Life that the coming year will be a good one for her as an artiste. She is going to surprise people even more. Kareena Kapoor Khan's last movie, the big budget Laal Singh Chaddha did moderate business in India. It has fared better abroad though. It seems her upcoming few films are going to be huge successes. When it comes to Tarot, she has very grounded and organised energies. Also Read - Shah Rukh Khan-Salman Khan to Kareena Kapoor Khan-Priyanka Chopra: A look at Bollywood stars who were rivals for a long time

Tarot expert Aditya Nair tells us, "Kareena Kapoor Khan's next few projects will be successes. She will be praised for her work, With the Empress Card, I can see that she will again prove herself one of the finest and versatile actresses of Bollywood." He further says that her career is going to grow significantly in the coming year. He stated in his reading, "I can see a boost in her career in coming time. Venus' influence will show a significant impact on one's career. I can see her being more creative and passionate than usual, and putting all her skills in her projects which her fans have never seen. In the year 2023 April, May and June will be very significant for her. Despite of this boycott trend, she will be flourishing in her career." Also Read - Aishwarya Rai Bachchan to Kareena Kapoor Khan: Pregnancy news of these actresses have fans on alert and excited mode

But he has a warning for the queen. Aditya Nair feels that Bebo needs to tone down a little given how things are positioned. The blockage comes from the Reversed Queen of Wands card. He suggests, "She should not show her dominating side to the audience. This will be the biggest issue in her career. When Queen of Wands appears in reversed position, it clearly states that she should be in control before saying anything. Else she will not be able to control the mess this time. I would advise her to be very patient with everything till January 2023 end." Also Read - Kareena Kapoor Khan's 7 unseen photos without makeup prove she is the real beauty queen