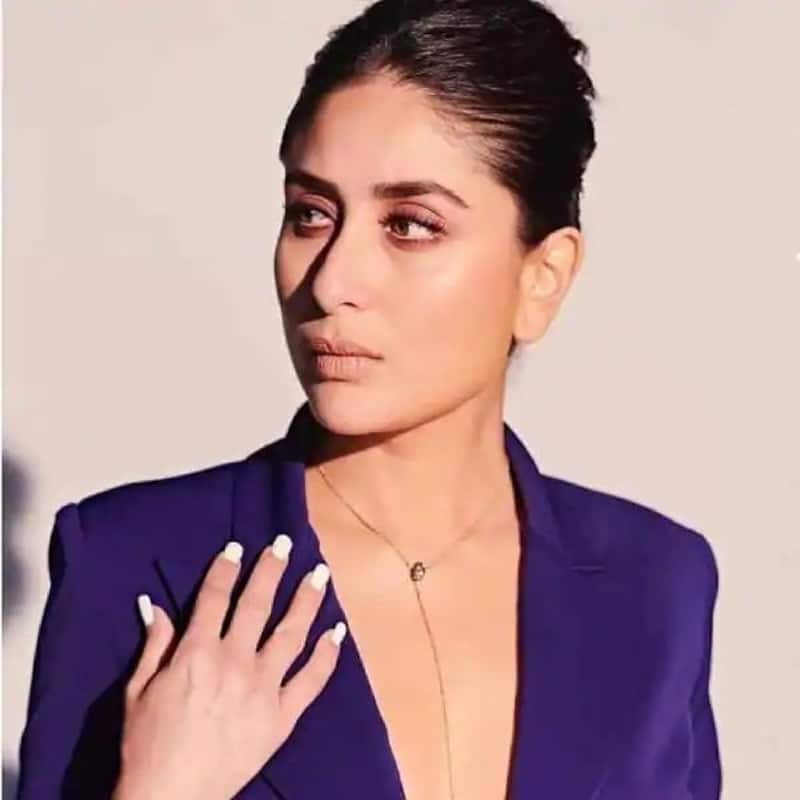 Kareena Kapoor Khan turns a year older today. Throughout the years, the actress has maintained her position as one of the top stars of the industry. Kareena Kapoor Khan has proved that she is the glam queen with films like Tashan, Kabhi Khushi Kabhie Ghum, Ra.One and so on. At the same time, she has given poignant performances in films like Refugee, Dev, Talaash, 3 Idiots and so on. Bebo is the icon for many young actresses right now. The manner in which Kareena Kapoor Khan lived her life fearlessly is inspiration to many women. Despite being a diva, she has proved that she is as relatable as a normal modern Indian woman can be. Also Read - It’s AWKWARD! Hrithik Roshan, Deepika Padukone and more celeb moments will make you laugh till your cheeks hurt

Chirag Daruwalla, the son of noted astrologer late Bejan Daruwalla, has told us in an EXCLUSIVE that the coming year will be a great one for Kareena Kapoor Khan. He said that her moon sign as per Hindu astrology is Makar (Capricorn) and that it is transiting through Saturn (Shani) Moon and Ketu (Neptune). This means that she might see a lull phase in next few months. But later, she will get some big projects. This is because of the transit of Jupiter and Rahu. The astrologer said that fans will see a new side of Kareena Kapoor Khan in 2023. But Saif Ali Khan and Kareena Kapoor Khan have to deal with some small issues due to big influence of Rahu and Jupiter. Also Read - Malaika Arora to Kareena Kapoor Khan: Bollywood actresses over 40 who still make men go weak in the knees

The charts suggest that Kareena Kapoor Khan might travel far and wide in the coming months. Travelling will bring her a lot of professional benefits. The actress' family life will be blissful. Chirag Daruwalla told us, "The birth of Jeh has brought more stability to her family life. She is blessed with tremendous family support and encouragement. In fact, Saif Ali Khan's career will also see a big change in some days." Also Read - Remember Tarun Arora, Kareena Kapoor Khan's boyfriend in Jab We Met? He looks unrecognisable in his salt-n-pepper look [View Pics]