The women mentioned above are strong and confident. However, they have played roles that are either completely opposite to what they preach in real life, or have given out the wrong message. Read on!

I strongly believe that Bollywood is an industry which influences the aam janta like no other. Most “die-hard” fans of a star, don’t merely follow the celeb’s films but also the way he/she dresses, their mannerisms, etc. Bollywood as an industry, largely shapes the mindset of the people and has an impact on them. Let’s just say that a B-town star can’t simply play any or every role for the sake of “entertainment.” There has to be a sense of responsibility involved in the kind of characters they play and the messages they give out while doing the same. Here are 5 Bollywood actresses who gave out the wrong message with their on-screen roles: Also Read - From Deepika Padukone to Aishwarya Rai Bachchan: THESE Bollywood beauties refused to share screen space with Salman Khan – here's why 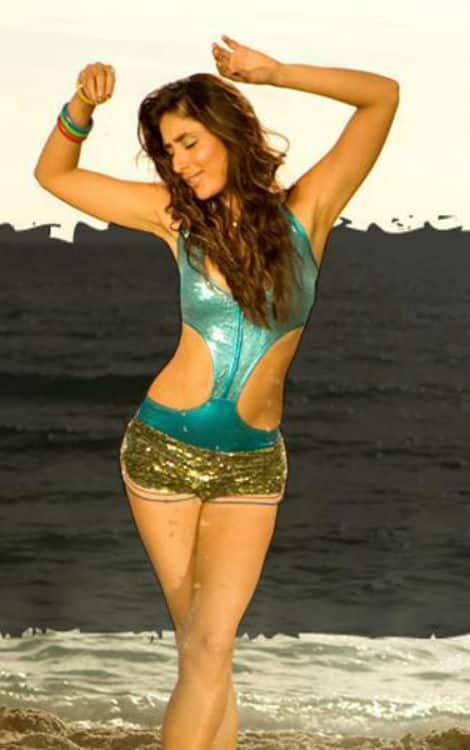 The beauty went on a bunch of diets to achieve this size for her role in Tashan. Bebo herself regrets doing so as she said “never again,” when asked to comment on size zero in Koffee With Karan. The Ki & Ka actress looks gorgeous today, and is fit. But her size zero stint, completely botched the idea of a healthy body image, in my opinion. Being crazy thin was associated with being accepted. Most ladies, wanted to achieve Bebo’s size zero figure, as it was the new ‘it’ thing back then. Though unconsciously, Bebo propagated the idea of beauty and sexiness being synonymous with thin. So does that mean curvy women aren’t pretty or acceptable? I hardly think so.

Dippy is one of the top actresses of B-town today. The way she carries herself is remarkable and she has reached places, solely on the basis of her talent. Today, Deepika has managed to do films like Ram-Leela, Piku and is taking up a challenging role as Mastani in Bajirao Mastani. The turning point in Dippy’s career was Cocktail where she played the role of Veronica, an outgoing, independent woman.

Though this role of Dippy’s put her back on the map, little did she or people realize the kind of warped belief she is propagating with her role. Sadly in a male dominated society like ours, it is largely considered okay for the male to sleep around but it becomes a problem when women do so. Some men, prefer to have “fun” with a girl like Veronica, who sleeps around, likes to party but fall in love or take home to their mothers a woman like Meera(played by Diana Penty), an ideal Indian lady who prays and is ‘seedhi saadhi ladki.’ Cocktail reinforced stereotypes and Dippy unconsciously contributed in doing so, with her role along with Saif Ali Khan, who somehow was acceptable as a sexually active man in the film.

Kat is known to be one of the hardest working actresses in Bollywood and the same can be credited to where she is today. The beauty has played some challenging roles in her career so far. The only problem is the item numbers she has done. In an era of women empowerment where objectification of women is strongly being discouraged as well as questioned, it’s disappointing to know that a level headed and strong actress like Kat, is associated with numbers like Sheila Ki Jawaani and Chikni Chameli. 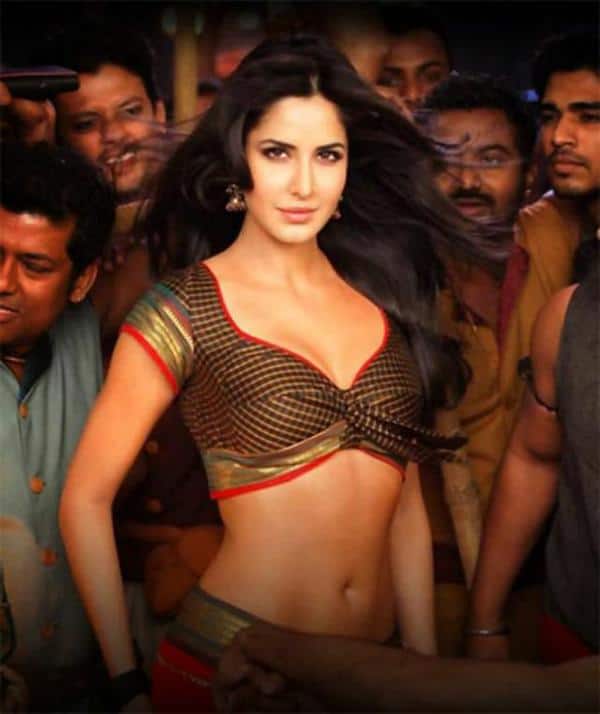 Item numbers as they are popularly called, completely go against the point we women are trying to make with our argument today. Lines like ‘I know you want it but you are never gonna get it, tere haath kabhi na aani,’ or the camera panning on the actress’s naval area or cleavage, propagate the idea of objectification of women and Kat has contributed to the same with her item songs.

I find Sonakshi Sinha as one of the coolest, happening and most empowering actress in Bollywood today. Be it women’s’ rights, a social issue or any other, Sona is never afraid to raise her voice and put forth her opinion. The beauty truly has a strong personality and I simply love her for that. But what slightly disturbs me is the kind of roles she has essayed in the past, which go against what she preaches or the belief system she propagates. 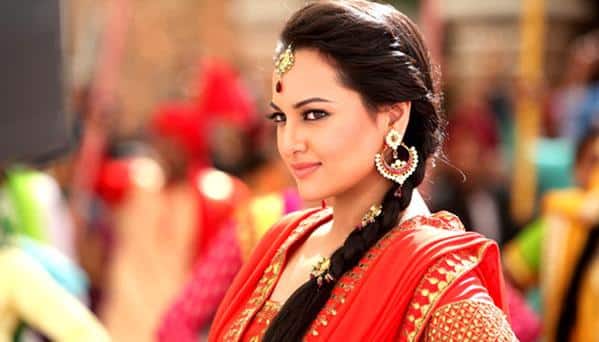 In R….Rajkumar, the actress played the role of Chanda, a girl who is wooed or rather stalked by Romeo (played by Shahid Kapoor) Where Sasha is to be equally blamed for reinforcing this behavior as a medium to charm a girl, Sona’s approval of the same in the film gave out the wrong message. Most women do NOT like to be wooed this way. In India, where stalking is a method used to “patao” a girl, Sona’s contribution to this mentality was the fact that she was accepting this behavior in the film. And songs with lyrics like ‘Ab karunga tere saath, gandi baat,’ did not help. The actress was also a part of Action Jackson, the most misogynistic film made in the modern era. However, I admire the fact that Sona is doing films like Akira and has been a part of ventures like Lootera. The beauty is truly a bundle of talent!