Amid boycott Laal Singh Chaddha trend against Aamir Khan's film, Kareena Kapoor Khan is now facing massive flak for her yet another statement about masses not knowing about Forrest Gump because it is an elitist and classist film. 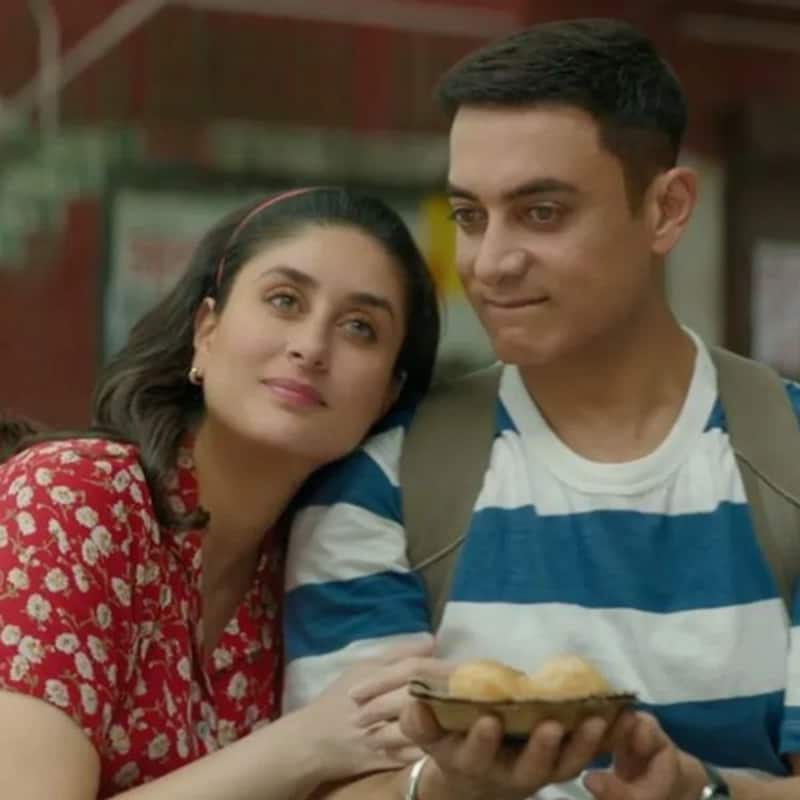 Aamir Khan's upcoming Laal Singh Chaddha, which is an official remake of 1994 Hollywood blockbuster Forrest Gump, has been facing a constant rejection from the audience. Netizens have been calling for boycott of Laal Singh Chaddha citing Aamir's 2018 intolerance remark and Kareena Kapoor Khan's 'don't watch our films' statement in the media. Amid the chaos, Bebo is now facing massive flak for her yet another statement about masses not knowing about Forrest Gump because it is an elitist and classist film. Also Read - Ekta Kapoor's reaction to Aamir Khan's Laal Singh Chaddha boycott needs your attention right now

While responding to a question about having apprehentions about signing Laal Singh Chaddha, Kareena said that they have adapted the Hollywood film for the Indian screens, adding that people would enjoy it since a lot of people still haven't seen Forrest Gump. Also Read - Karthikeya 2 Hindi box office collection beats Aamir Khan’s Laal Singh Chaddha and Akshay Kumar’s Raksha Bandhan

"Because the masses would not have seen Forrest Gump. It is an elitist kind of classist film. It's a film that the mass people they haven't seen, so they will see it for a story. They aren't gonna see it because it's a remake of Forrest Gump. Of course, Aamir (Khan) has made it for that but it's also a story that people would like to see," Kareena told News18. Also Read - The Kashmir Files director Vivek Agnihotri slams Kareena Kapoor Khan’s request to not boycott Laal Singh Chaddha; says, ‘Small films are boycotted by dons of Bollywood’

However, Kareena's statement has rubbed many people the wrong way. Irked by her statement, netizens have criticised her for looking down upon the people of this country. While some people called out for her arrogance, some people amplified the boycott trend.

The reason I believe education is important. pic.twitter.com/8ZqaDsT8dm

"Forrest Gump is an elitist kind of classist movie" - Kareena.
WTF does that even mean ? The reaction of the interviewer, nodding her head cluelessly, is priceless thoughhttps://t.co/67JXJjAqYL

A person could spend 149 bucks on Netflix for am entire month or hell download it for free to watch Forrest Gump rather than spend 300 bucks on Kareena's movie and that too a remake!!? What's more "elitist" here? https://t.co/pWmSGE2mci

Why to #BoycottLalSinghChaddha
1) It is a 3rd grade copy of Forrest gump.2) Kareena begum told us not to watch her movies.3) Khan sahab said we are intolerant,so now we'll show him intolerance 4)I will donate the ticket amount to a needy person so that he can buy food. pic.twitter.com/CCZ5AXHffU

All you mass people, listen up..
I am an elite and classy ?

Who said that?
Kareena Kapoor.

What made her to say so?
Because I’ve seen Forrest Gump.. pic.twitter.com/mGeR1qzq9U

On kwK, Kareena said something gon the lines of Forrest Gump is for classy people while LSC is for masses. Even Reddit is like WTF lol. Regardless of ideology/other reasons, BW needs beatings like this just so that mediocrity that Kareena & her ikks are gets reality check!

In another interview, Kareena talked about the ‘cancel culture’ and stated that she doesn’t take such things seriously. Aamir, on the other hand, requested people not to boycott his film and urged the audience to go and watch it.