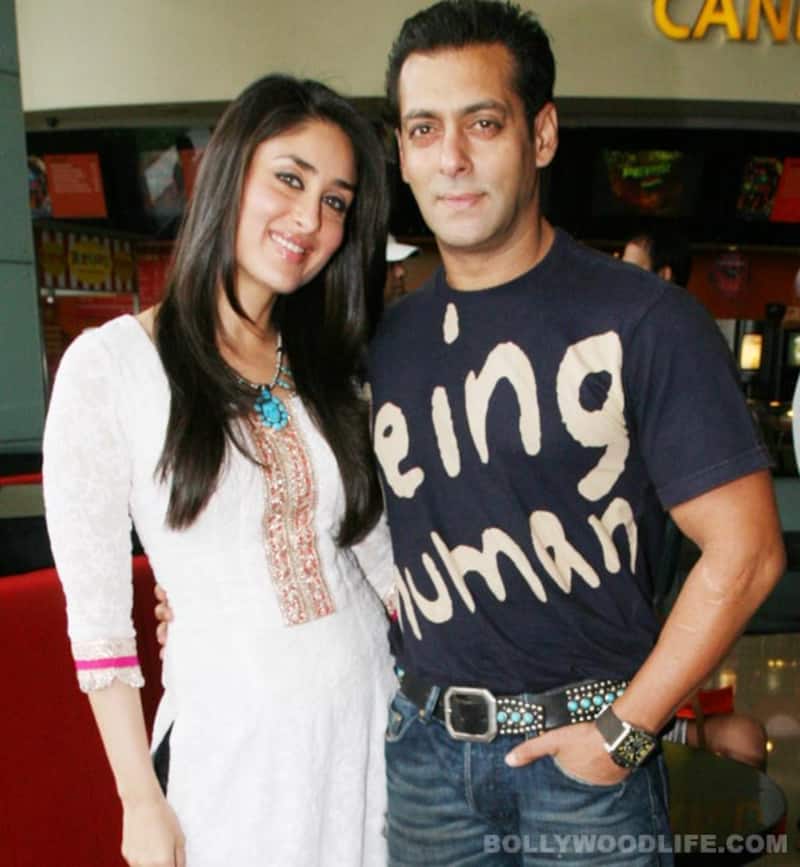 The actress has surprisingly been part of a lot of 'firsts' in Salman's family tree...

Kareena Kapoor Khan has starred in the debut ventures of Salman Khan's family members. It is because of this that she doesn't deny being a 'lucky charm' for them! Also Read - Trending Entertainment News Today: Disha Patani sparks lip and nose job speculations; Urfi Javed's reaction on Alia Bhatt's pregnancy grabs eyeballs and more

At a promotional event for Bajrangi Bhaijaan, in which Kareena stars with Salman, she said, "When he offered me this role in his debut (Bollywood) production (under the banner Salman Khan Films), I thought it was great. And my producer is looking into the fact that I look beautiful in the film. It’s strange when Alvira (Salman's sister) turned producer with Atul (Agnihotri) in Bodyguard, I was in the film. And when Arbaaz (Salman's brother) turned director with Dabangg 2, I was in the song Fevicol. And now in Salman’s first production, again I’ll be there. So we have a great track record. I wouldn’t deny that I’m a lucky charm for them.” Also Read - Avrodh 2 actress Aahana Kumra says she can't relate to Salman Khan shaking his buttocks and doing Dabangg