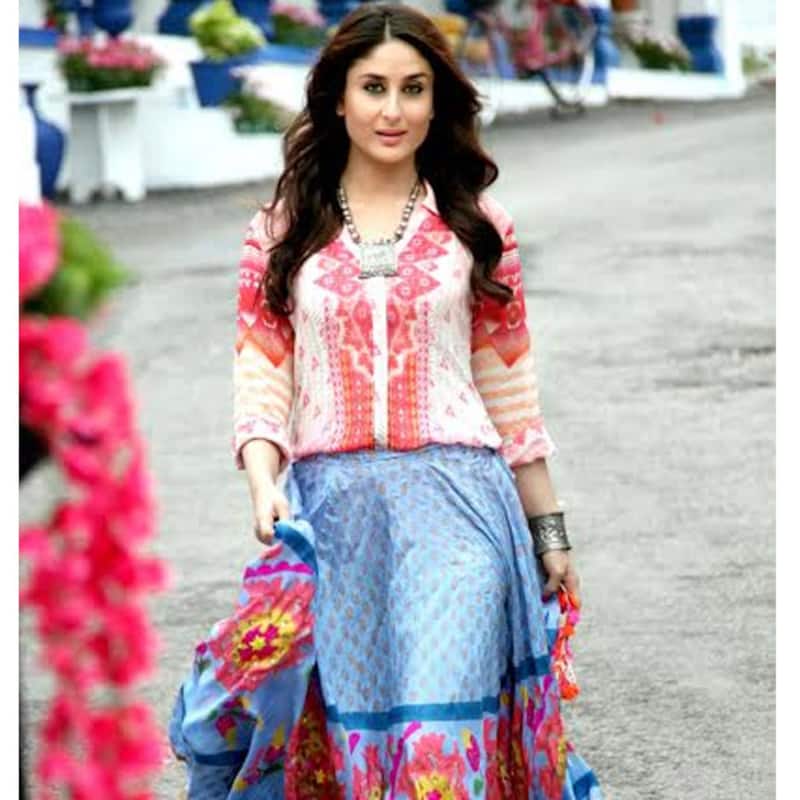 A few days ago, the world saw the demise of Queen Elizabeth II and the world witnessed an outpour of emotions for some reason, conveniently choosing to ignore not only the redundancy of monarchs in today's times and the freebie lifestyle then enjoy on taxpayers' hard-earned money, but also the several skeletons in her closet. Indians though were thankfully more or less indifferent to her passing away. However, Kareena Kapoor Khan recently chose to share a picture of King Charles from his coronation on her Instagram story, which also served as a tribute to Queen Elizabeth. This drawing the ire of netizens toward Kareena Kapoor, who massively trolled her. Also Read - Trending Entertainment News Today: Kareena Kapoor Khan birthday party, Ali Fazal-Richa Chadha wedding invitation and more 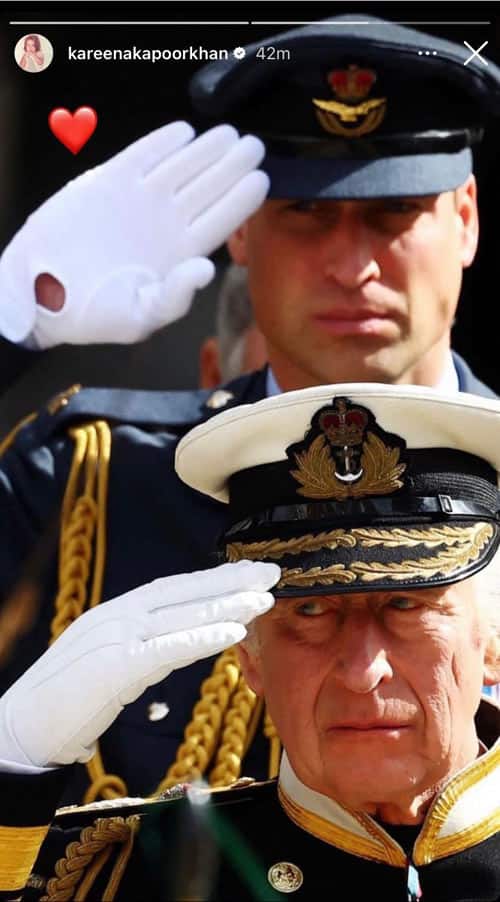 Kareena Kapoor simply shared a picture from King Charles from his coronation ceremony and though she didn't caption it, the intent was clear, and while she's free to share what she pleases on social media, stopping the comments, too, or the vitriol that follows isn't easy. Most reminded her that England monarchy had brutally colonised India for over decades on end and took offence with Kareena Kapoor perhaps identifying with King Charles and Queen Elizabeth II because she saw herself a royal, too, on account of being married to Saif Ali Khan. Also Read - Kareena Kapoor Khan Birthday bash: Kapoor sisters, Saif Ali Khan and more party at Randhir Kapoor's house [Watch Video] 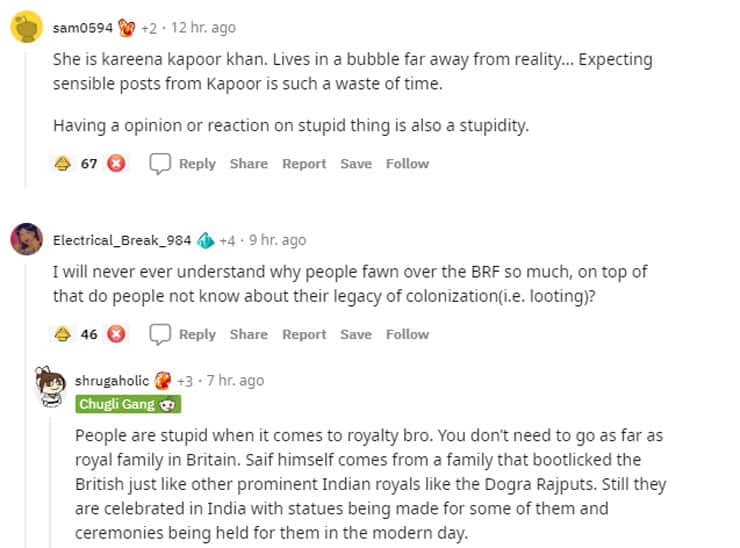 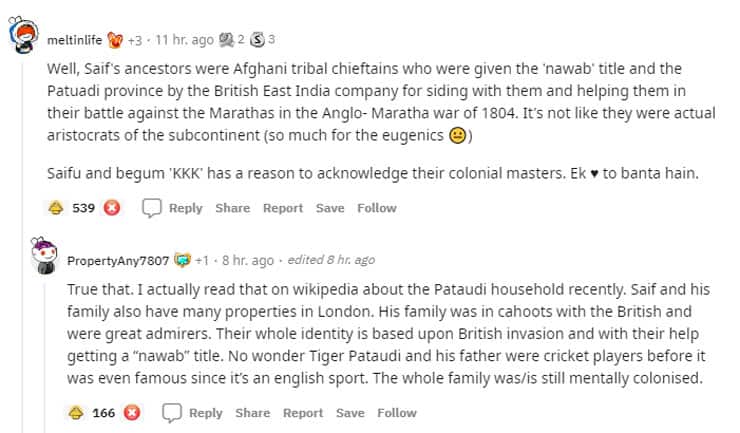 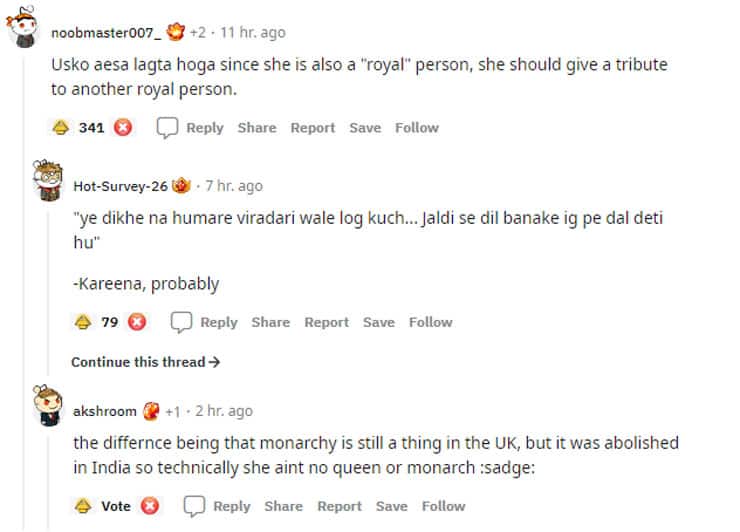 One individual wrote: “And the fact that Indians still put these people on a pedestal calling their children nawabi prince and princess, we never learn,” while another commented: “Well, Saif's ancestors were Afghani tribal chieftains who were given the 'nawab' title and the Pataudi province by the British East India company for siding with them and helping them in their battle against the Marathas in the Anglo- Maratha war of 1804. It's not like they were actual aristocrats of the subcontinent (so much for the eugenics). Saifu and begum 'KKK' has a reason to acknowledge their colonial masters.” Check all the comments above...