It's never boring to spot Kareena Kapoor Khan! I mean, irrespective of what she is up to or where she is heading to, she makes it a point to make her every public appearance count. Take for instance this latest one which despite having nothing extraordinary, has caught our attention - all thanks to Bebo's interesting phone cover! Probably, she wouldn't have even thought someone would dig into her phone cover more than her easy-breezy look but there...there... we zoomed in a little to crack the exact text written over her phone cover and it says, "Working nine to wine" - Now can there be a better way to sum up Bebo's lifestyle? No, literally! Also Read - Super Dancer Chapter 4: Shilpa Shetty to make a grand comeback with her Dhadkan costar Suniel Shetty in tow

We believe Kareena is a perfect combination of being a 'workaholic' through the day and a 'party freak' in the night! Especially ever since she got pregnant. First she set out on a mission to ditch the maternity break and work until few days before she delivered her baby in December 2016. And now, her little one is not even 2 months old but the yummy mummy is already back in action with work keeping her busy. In fact, she even walked the ramp at the recently concluded Lakme Fashion Week 2017 looking like million bucks. While she admits she has got way too addicted to work in the last one year. But then, who cares when you're loving your job and are equally making it a point to reward yourself by chilling with your favourite people in the night? Also Read - Super Dancer Chapter 4: Malaika Arora misses her gang of girls Kareena Kapoor, Karisma and Amrita Arora on the show – here's why! 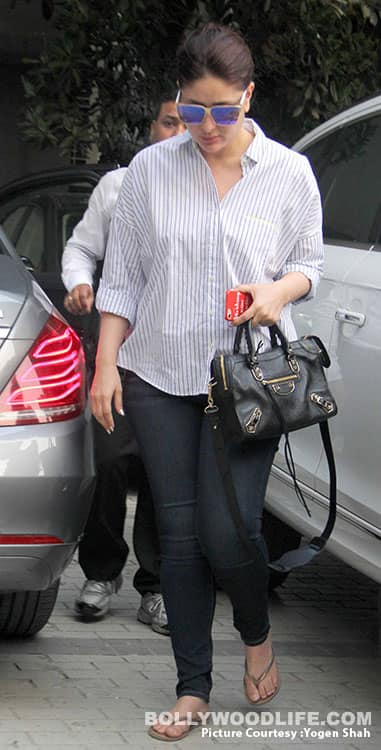 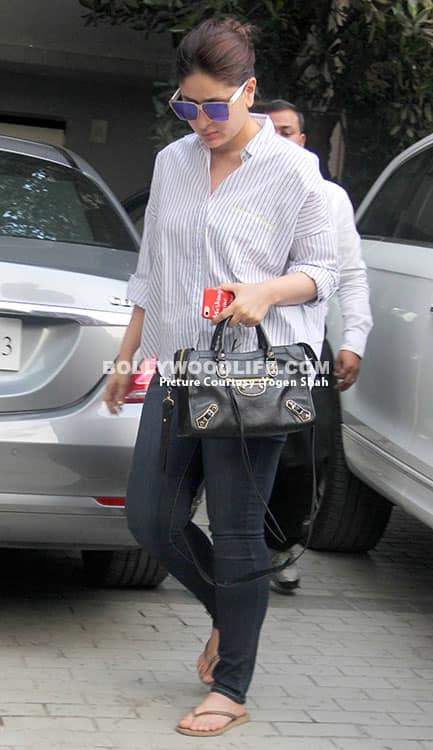 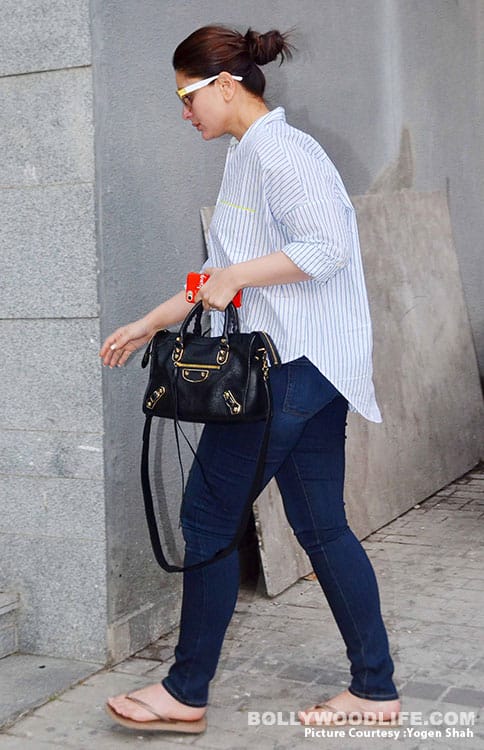 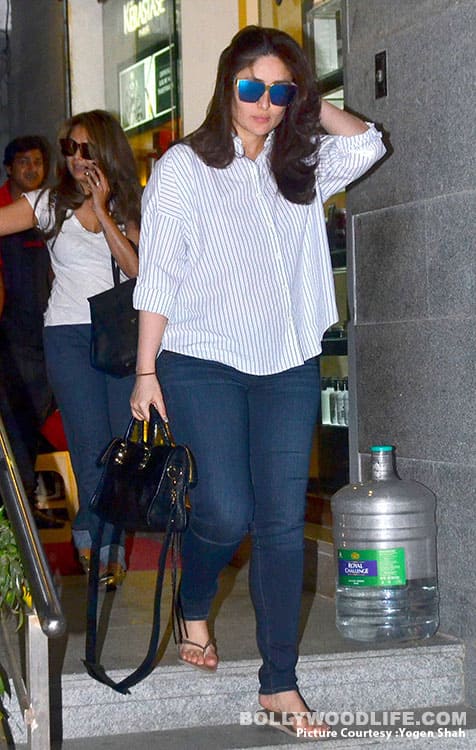 Kareena is currently working out every way to lose her pregnancy weight, before she begins shooting for her comeback film 'Veere Di Wedding' co-starring Sonam Kapoor. "We are going to start the work in April," she said, adding that she has begun her workout regime. And she is focussed for two months "to get into the best shape of my life and then start the film."

On that note, what do you have to say about Bebo's phone cover?