Don't you think The Kapoors exactly know how to attract the paparazzi when they host a party? Take for instance this last night's get together that was held to celebrate Randhir Kapoor's 70th birthday. While initially we thought it must have been a private family bash with just the Kapoors in attendance. Little did we expect the guest list would include who's who of Bollywood right from Amitabh Bachchan to Rekha among others. Yes! One look at the above picture and you will know what we are trying to say. Also read: Kareena Kapoor Khan, Saif Ali Khan and Karisma Kapoor celebrate father Randhir Kapoor’s 70th birthday without baby Taimur – view pics Also Read - Radhe Shyam, Adipurush, Salaar and more: 5 updates about Prabhas’ upcoming films that have fans excited

Start with Kareena Kapoor Khan who looked like million bucks in her gorgeous Manish Malhotra creation. We loved how she opted for a minimal makeup and let her post-pregnancy glow do all the talking. Not to mention, the shimmer on her traditional suit further seems like such an add on to her beauty personified . But just when we thought that was about it, Karisma Kapoor stunned in a similar suit as she twinned with Bebo and boy, are the prettiest sisters we have in town? Next in line who joined this traditional bandwagon got to be the golden lady, Rekha. From top to toe, Rekha stepped out wearing her signature golden saree with matching accessories and well, we're sure she swept quite a few men off their feet with her evergreen charm. The Arora sisters Malaika Arora and Amrita Arora however decided to opt for a western wear and looked pretty hot. Also Read - Arjun Kapoor-Parineeti Chopra's Sandeep Aur Pinky Faraar, Shah Rukh Khan's Devdas, Aamir Khan's Rang De Basanti and more films that saved dying careers [Part 1] – view pics 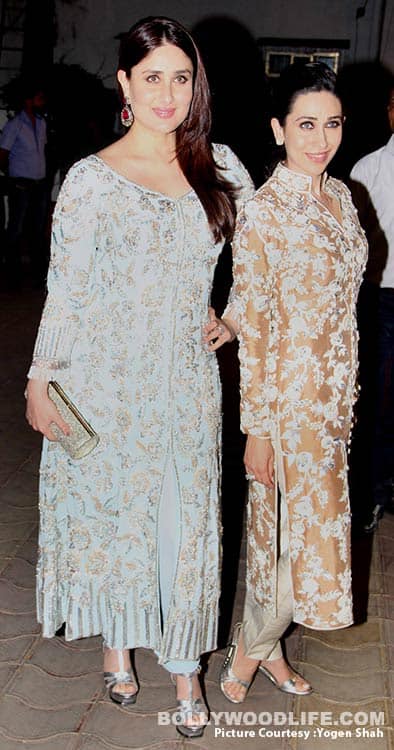 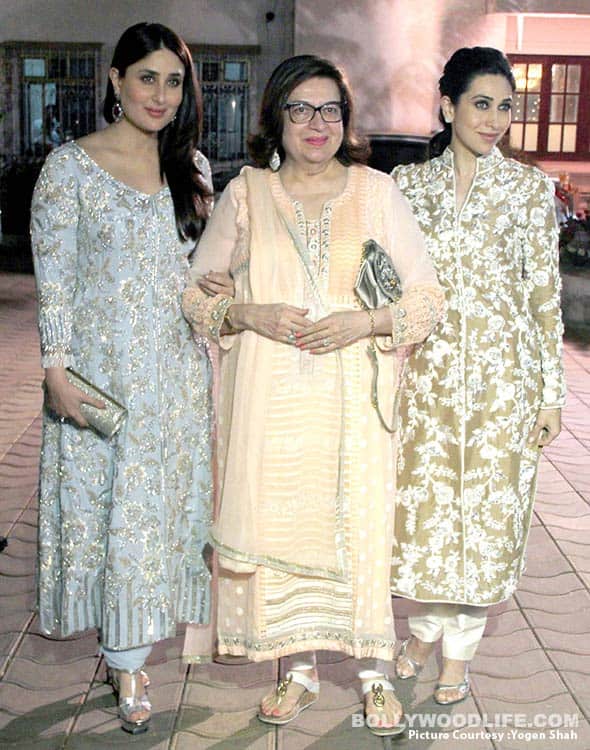 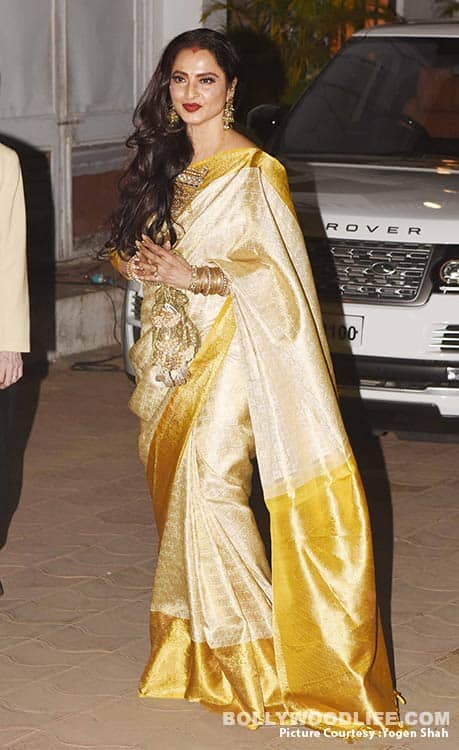 Talking about the men who turned up at this legendary bash included Amitabh Bachchan, Salim Khan, Rishi Kapoor, Rakesh Roshan, Jeetendra, Sanjay Kapoor, Saif Ali Khan to name a few, which seemed nothing short of a reunion. 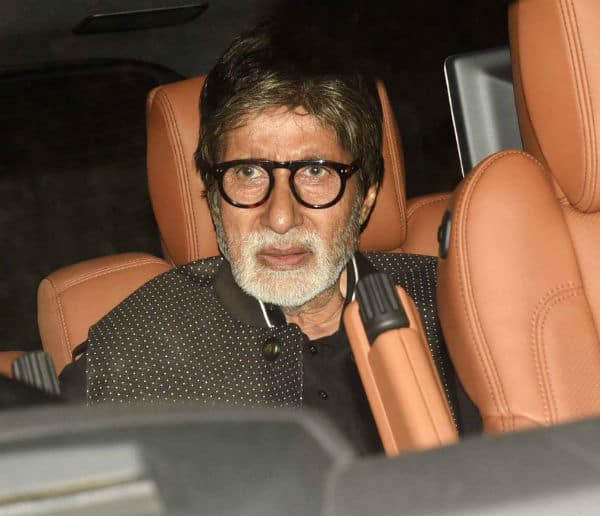 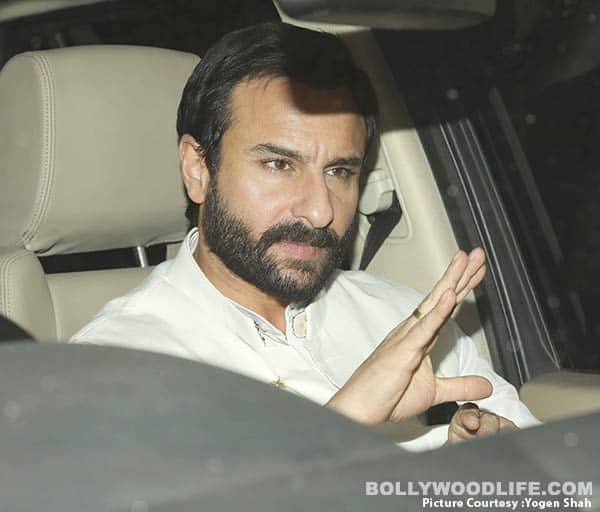 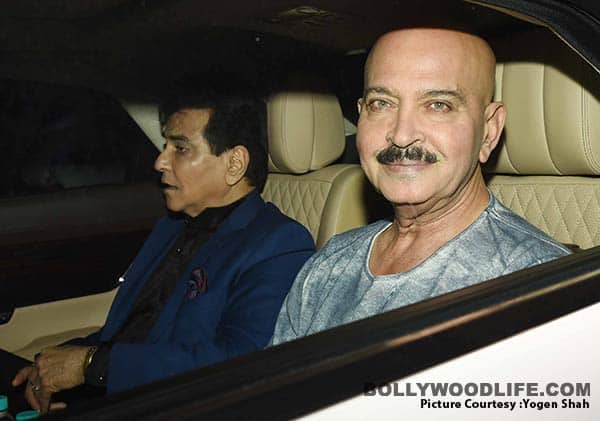 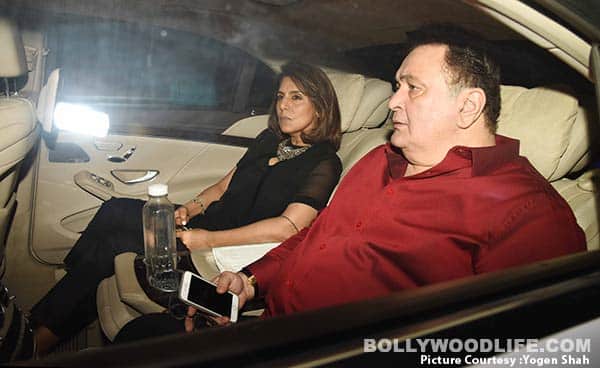 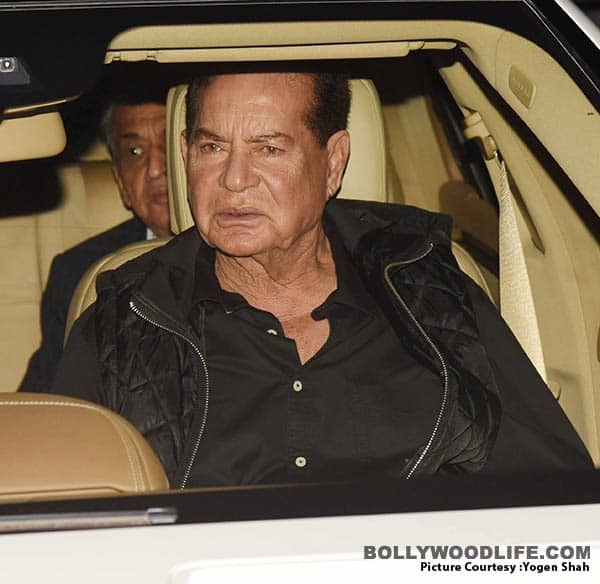 Ranbir Kapoor too joined the men but he contrastingly played it casual by wearing a military jacket to the party. 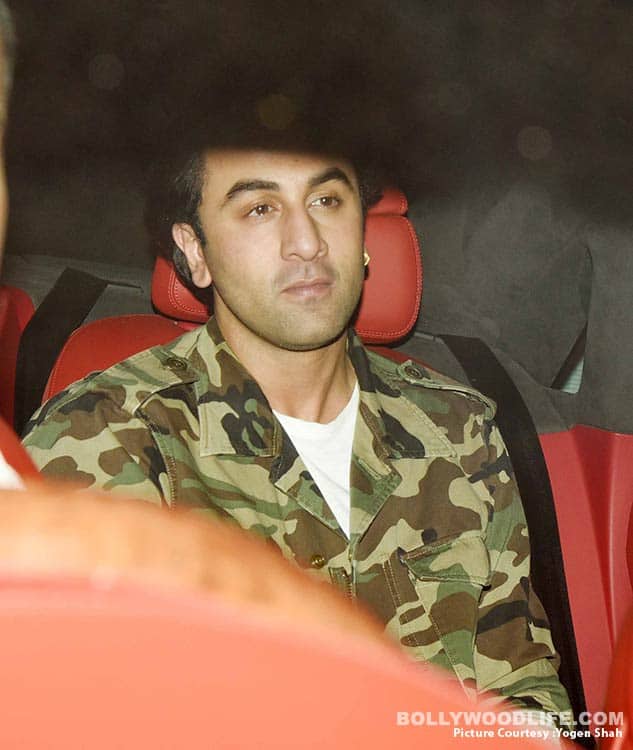 All in all, Randhir Kapoor's 70th birthday bash was certainly a night to remember. Of course, Kareena and Saif's baby Taimur Ali Khan was missing but then insiders reveal he was taken to Randhir's residence much before everyone arrived. So probably, we'll have to wait for inside pictures to hit the web. Until then, keep watching this space for more updates on The Kapoor clan!