With Veere Di Wedding scheduled to go on the floors soon, Kareena Kapoor Khan has been sweating it out in the gym, along with bestie, Amrita Arora. However, today, she decided to go solo and continue with her rigorous workout regime. We spotted the beautiful actress, wearing a black top and tracks, glowing after her session at the gym and we cannot wait to see her on screen again. But while she went solo, stepdaughter Sara Ali Khan was seen bonding big time with her bestie, Rhea Chakraborty. The duo looked in very good mood as they left the gym. We saw them talk about something and laugh as the shutterbugs captured them. However, though Rhea did not mind being clicked, looks like Sara wasn't so keen as she kept hiding or turning away. But these two BFFs were totally inseparable and we love the fact that two budding actresses are bonding so well. Also Read - Deepika Padukone, Kareena Kapoor Khan, Anushka Sharma and more Bollywood beauties who went a little OTT with dramatic sleeves – view pics

Apart from Kareena, Sara and Rhea; Karan Singh Grover, Bipasha Basu, Sohail Khan, Sooraj Pancholi and Danny Denzongpa's son, Rinzing, were also seen arriving and leaving from the popular gym in Mumbai. Shahid Kapoor also works out in the same gym, but after he flew out of the city with wifey Mira, he wasn't spotted today. Anyway, check out all the pictures right here and tell us what you think about Kareena and Sara's gym outings in the comments section below! (ALSO READ - [Photos] Kareena pulls off a new gym fashion but her hair just doesn't allow her to pose or pout) Also Read - Tuesday Trivia: Did you know Shahid Kapoor once openly admitted his relationships with Kareena Kapoor and Priyanka Chopra on national TV? 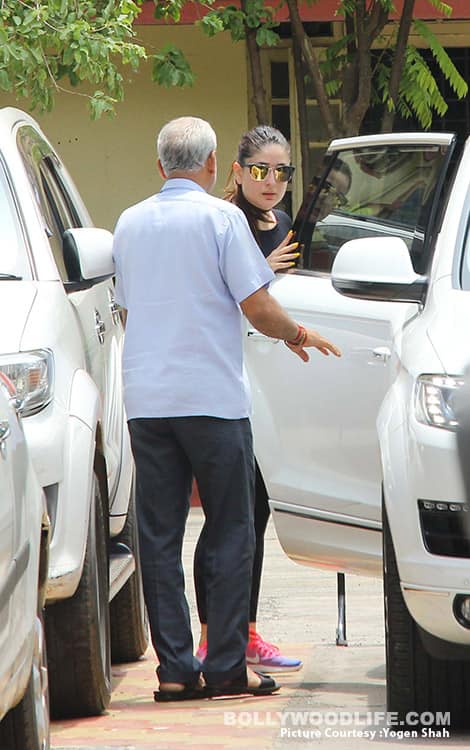 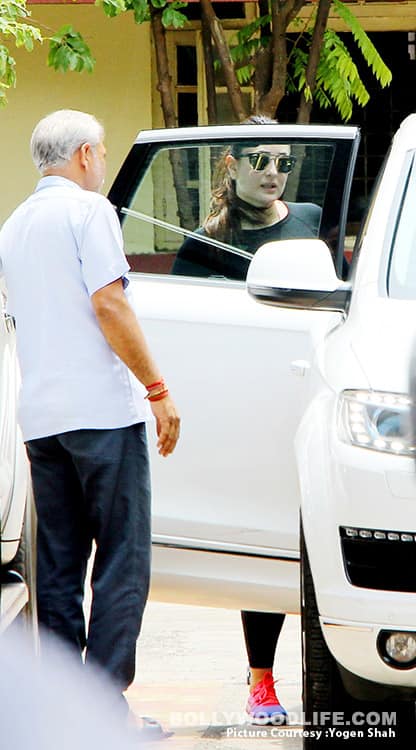 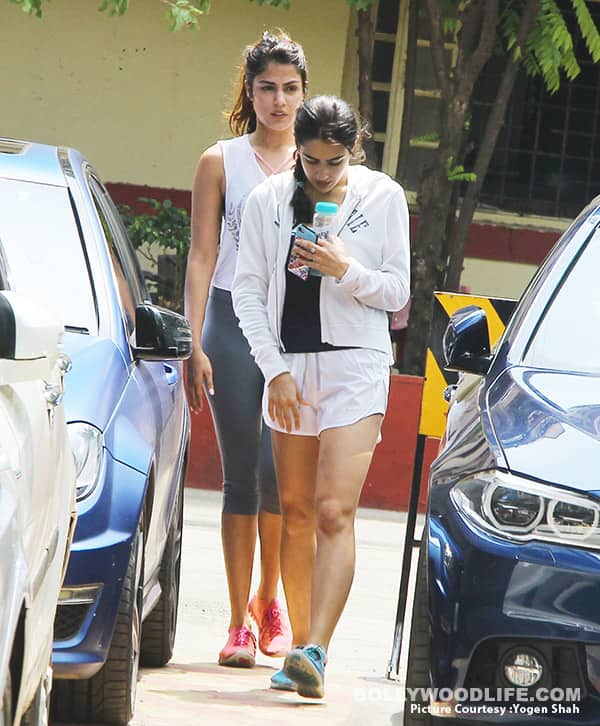 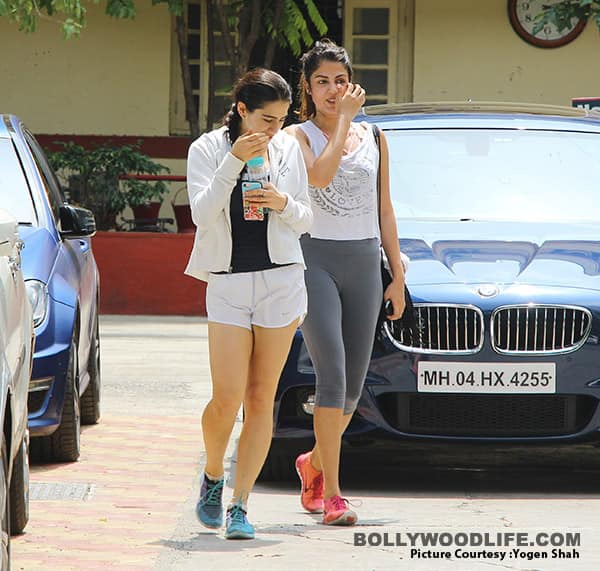 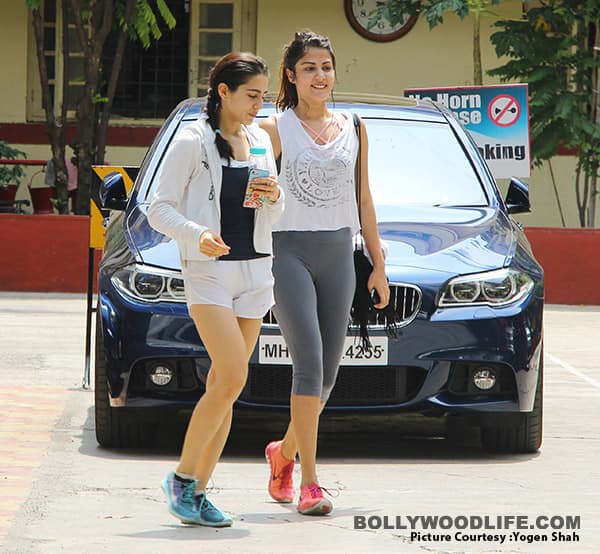 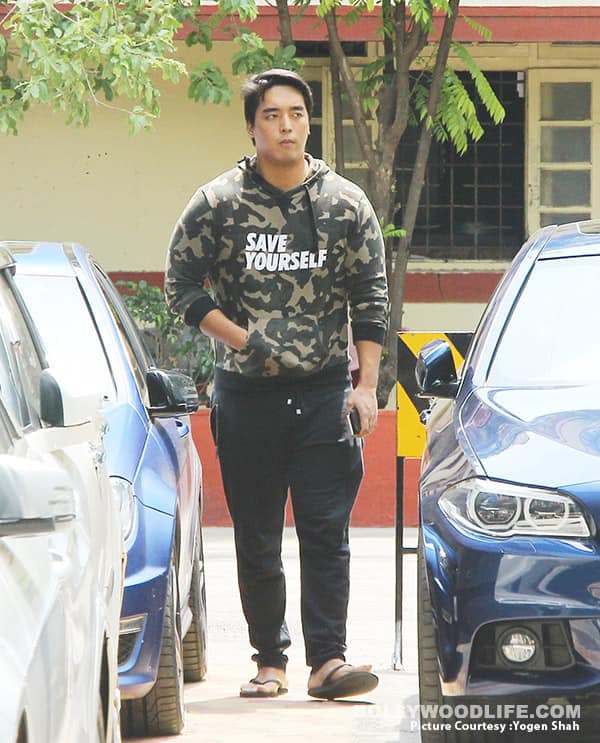 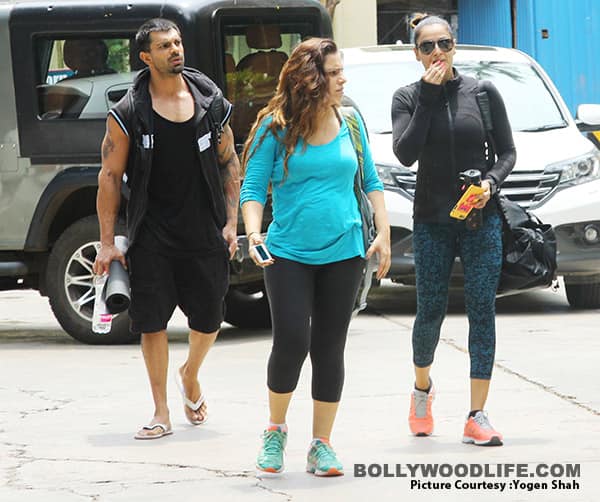 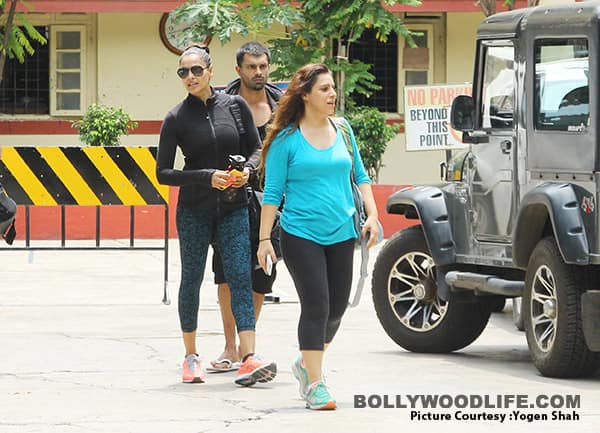 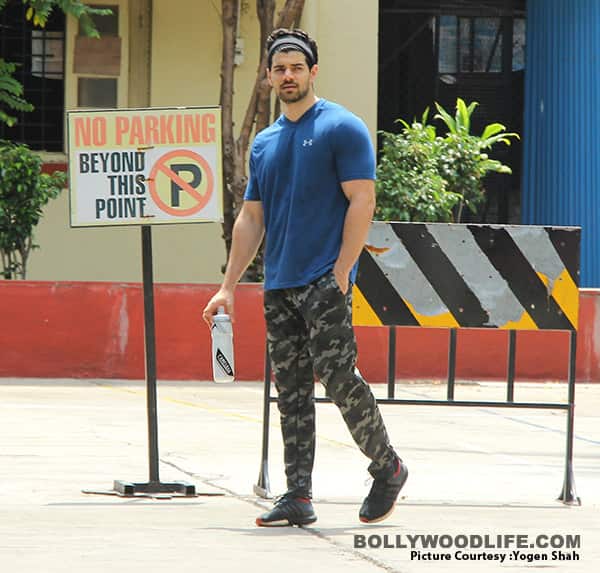 On the professional front, Kareena Kapoor Khan is all set to start shooting for Veere Di Wedding, along with Sonam Kapoor and Swara Bhaskar. In the meantime, Rhea's next film, Bankchor is releasing tomorrow (June 15). Sara Ali Khan, on the other hand, is all set to make her big Bollywood debut in Abhishek Kapoor's Kedarnath. The rom-com, featuring Sushant Singh Rajput, will hit the floors by the end of the year and will release mid next year.