Forget baby bump! Kareena Kapoor Khan spotted having an interesting phone call and we have it captured in 5 clicks!

Kareena Kapoor Khan was spotted flaunting her baby bump but it's her phone call that's got us more interested....

Can we take a moment to just stare at these pictures?

Kareena Kapoor Khan's recent pictures have got us really curious now! I mean, apart from noticing her casual style and baby bump, the mom-to-be was spotted having quite an interesting conversation with someone on the phone. One look at these pictures and you will know what we are trying to say. Especially her expressions. So this happened last night when she walked out of her house while she was on a call. But as soon as she got to see the papz waiting at the spot, she smilingly waved at them and quickly resumed back to her call. Sweet right? We wonder who is on that call though... Also Read - From pani puri to pizza: Kareena Kapoor Khan list THESE seven 'pregnancy comfort food items' that she gorged on

In fact, this reminds us of the time when she had lashed out for being in news just because she is pregnant. Remember she had even issued a statement saying, "I’m pregnant, not a corpse. It is high time the media back off, and stop treating me any different than I ever was." But guess, she is loving the treatment now for not only has media stopped intervening into her space by treating her any different but even she is got a lot more comfortable in carrying off that baby bump. Not to forget, her drop dead sexy style that's further turning out to be nothing short of an inspiration for all the pregnant women! Also Read - Trending OTT News Today: Shehnaaz Gill drops a major hint about Bigg Boss OTT, Ajay Devgn's Bhuj The Pride of India trailer 2 boosts excitement and more

All said and done, here check out Bebo's pictures below and tell us what are your thoughts about the same? For all the ignorant, Kareena is currently endorsing a salon brand and is simultaneously also prepping up for her next film with Sonam Kapoor. How much do you admire Bebo? Bring it on in the comments below! Also Read - Trending OTT News Today: Karan Johar says Kareena Kapoor Khan and Ranbir Kapoor can raise the Over-The-Top quotient on Bigg Boss OTT, Pankaj Tripathi on being called uncrowned 'king' of OTT and more 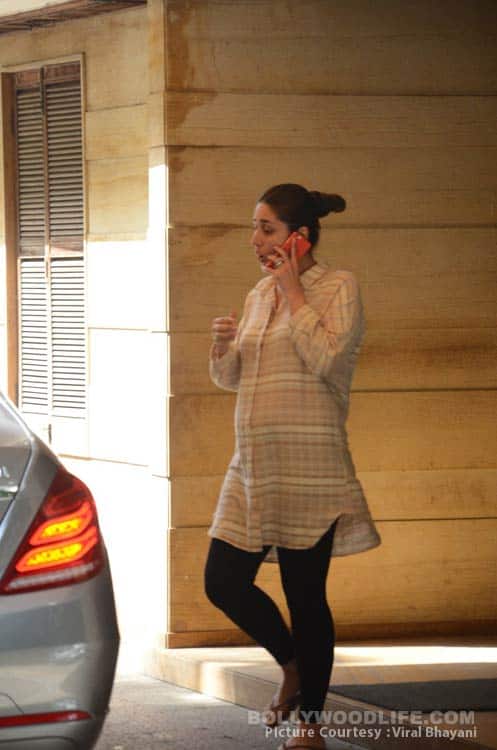 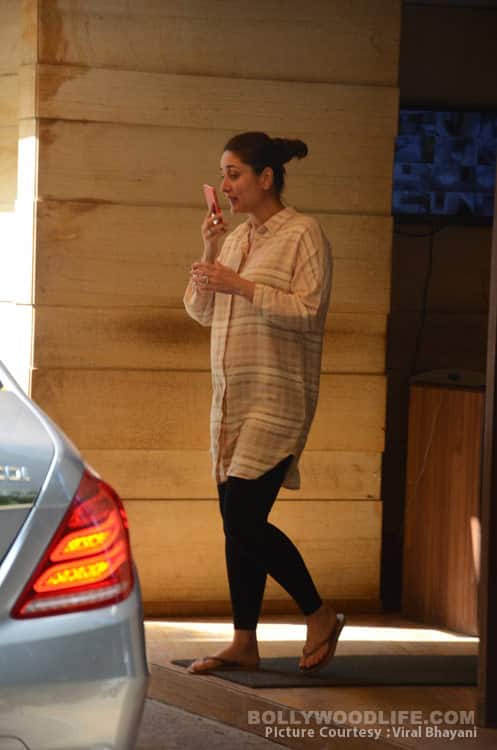 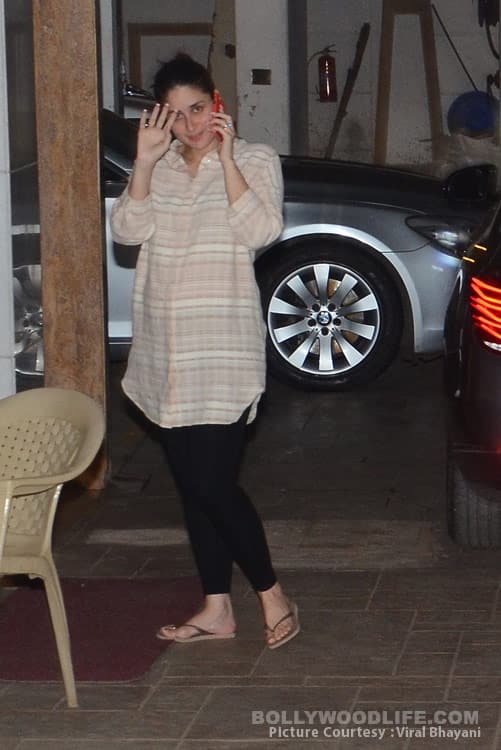 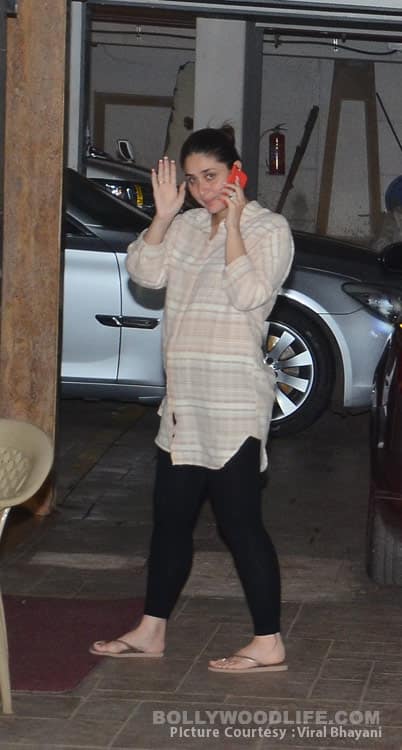 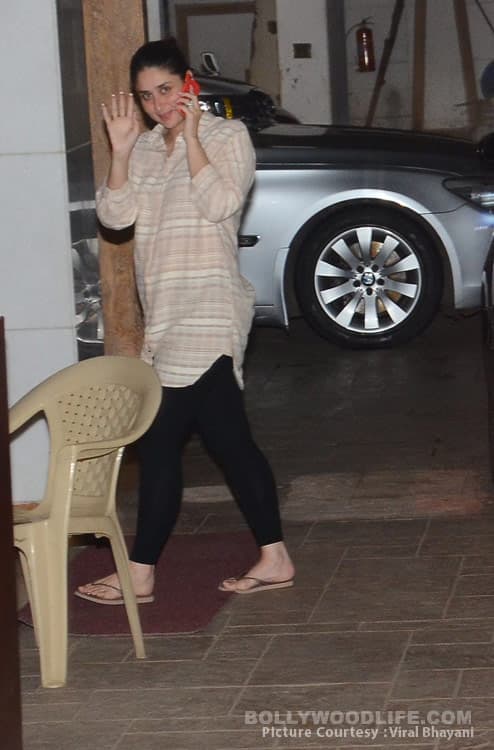