Here's the deal - Karisma Kapoor has shared some pictures on her Instagram handle that are giving us all on this summer afternoon. The actress who is celebrating her mom Babita Kapoor's 72nd birthday today caught up with the fam including sister Kareena Kapoor Khan, her munchkin Taimur Ali Khan and we couldn't have asked for more. Lolo's kids Samaira and Kiaan were also in attendance with other family members who took off for a quick getaway to mark Babita's big day! Also Read - An excited Taimur Ali Khan dashes into a glass door as Kareena Kapoor Khan, Babita and Randhir reach Karisma Kapoor's home

Best part is Karisma decided to share snaps of the fam jam and her 'favourites' meaning Kareena Kapoor Khan and her daughter and Taimur. And it's all kinds of adorable. Earlier, they were also spotted at the airport and it was a reunion of sorts. Both the K sisters, needless to say, looked gorgeous and summer ready in their cotton salwar kameez. While that was that, little Tim looked cool as a cucumber in his tees and shorts. Check out all the pictures here. Also Read - Karisma Kapoor and mother Babita drop by Kareena Kapoor Khan's house to spend time with her new baby — view pics 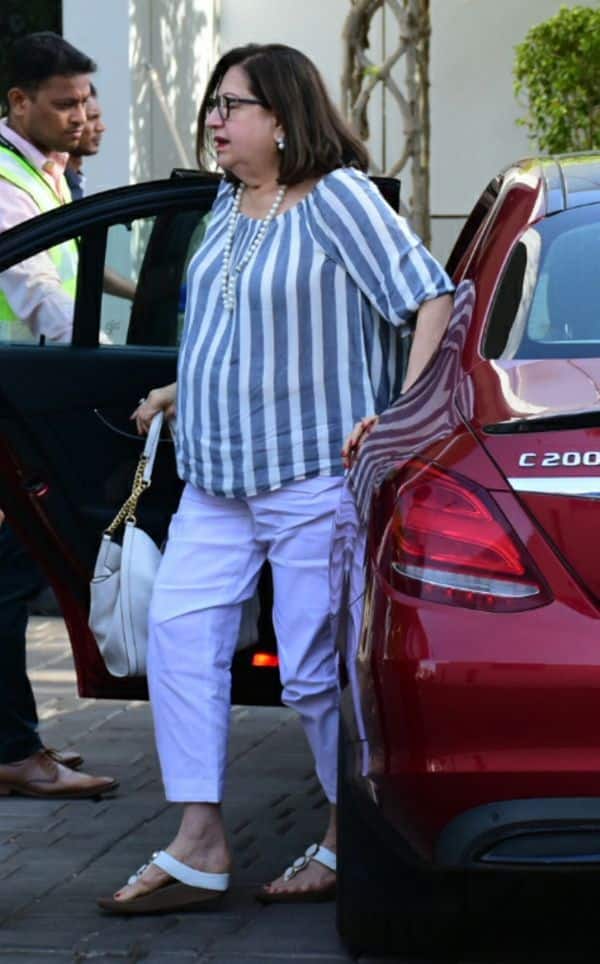 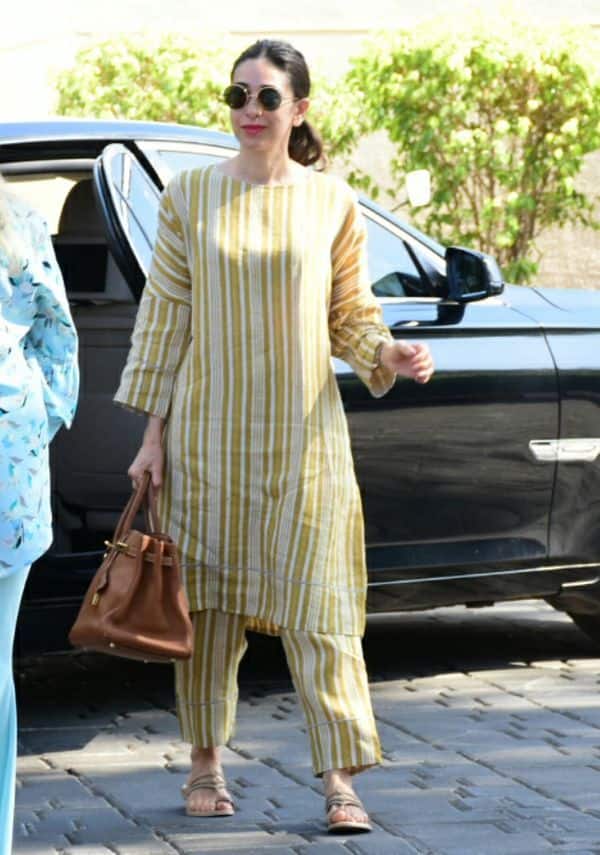 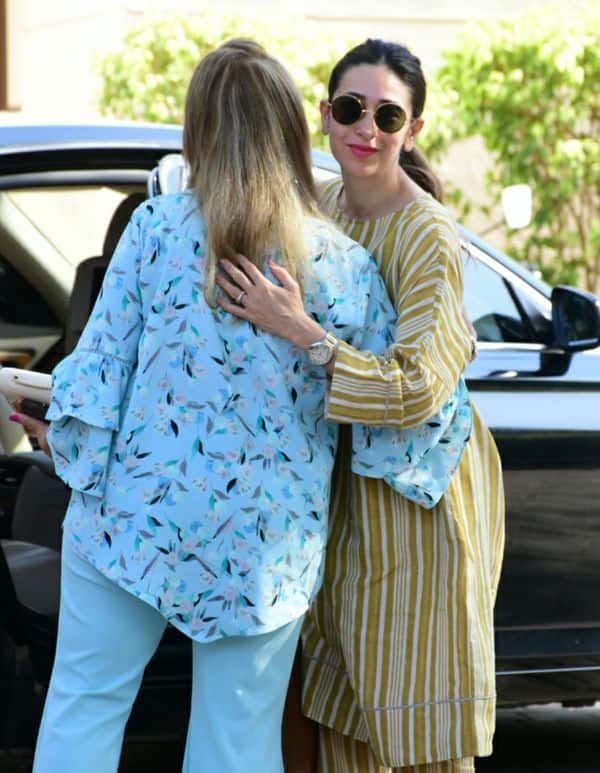 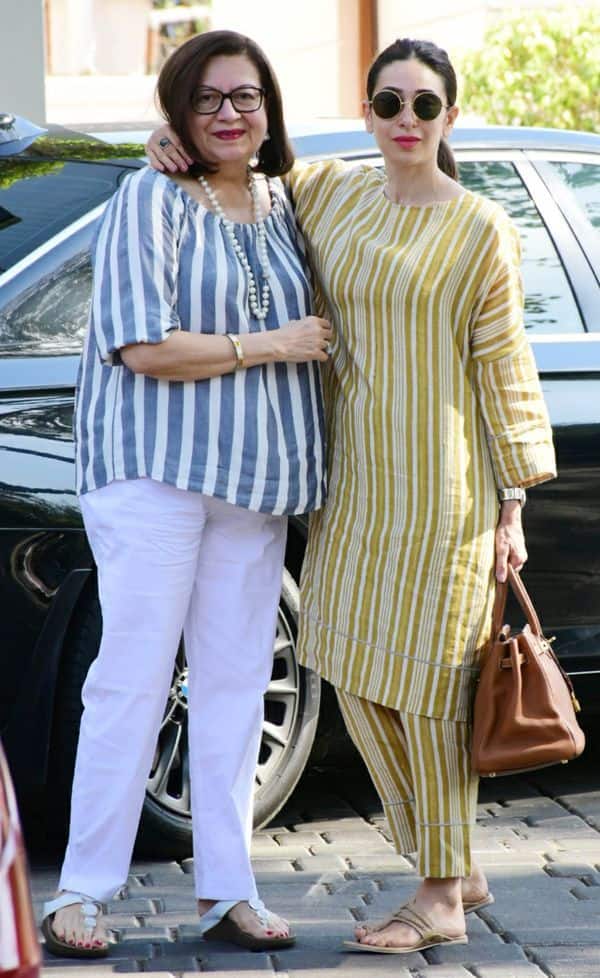 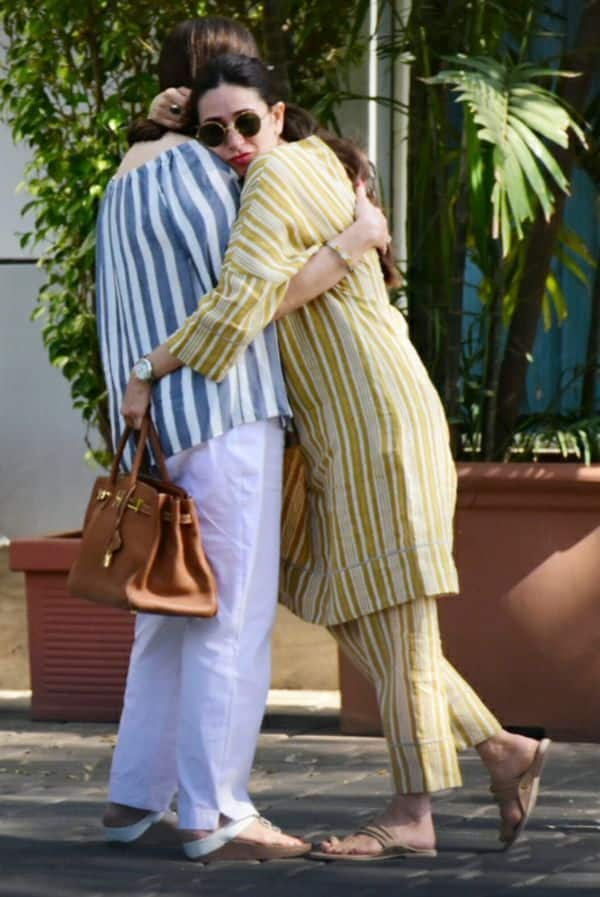 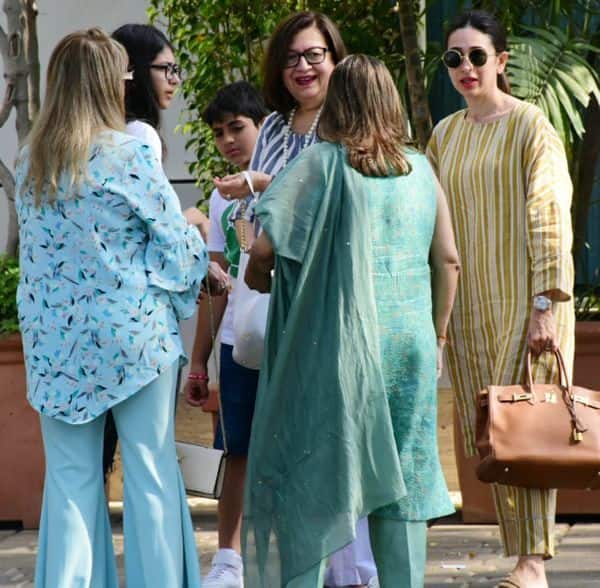 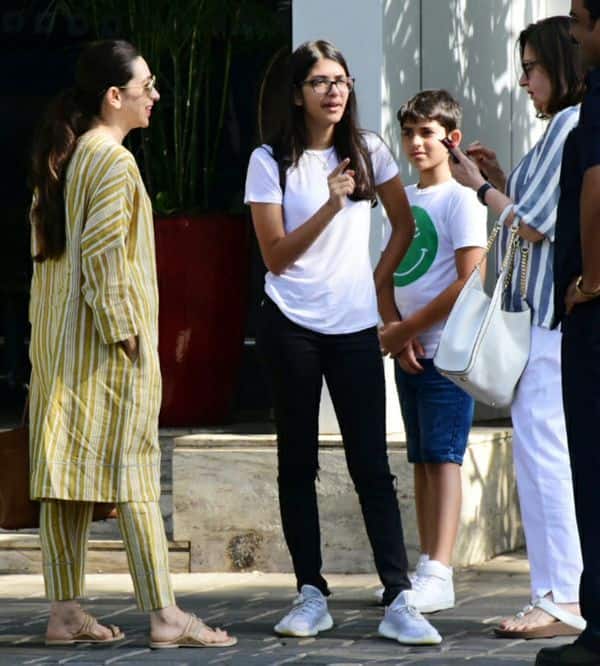 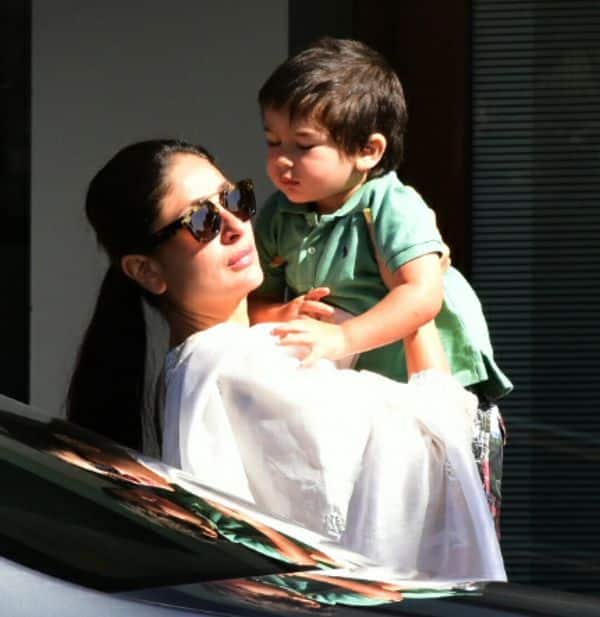 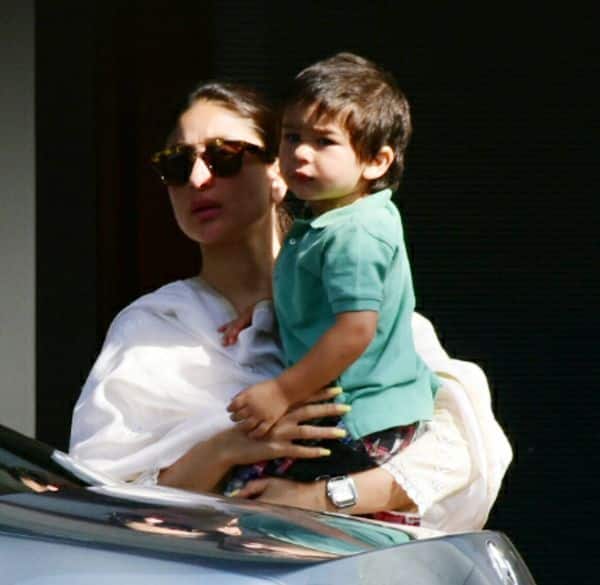 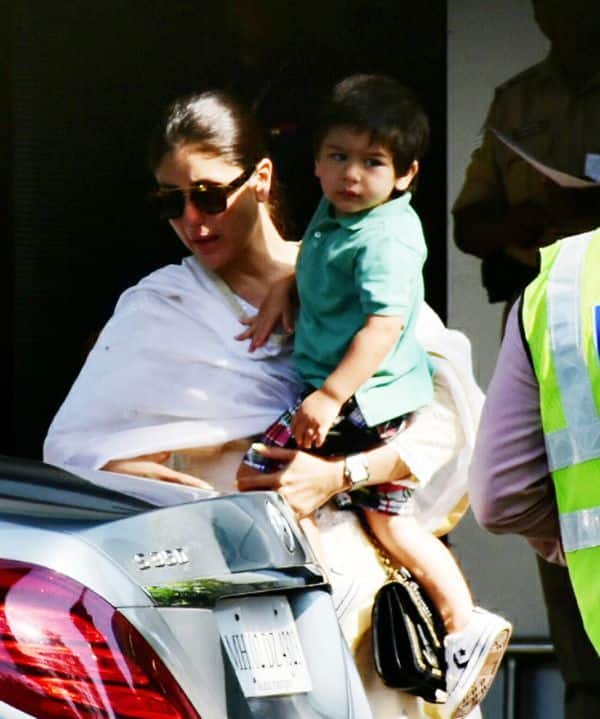 Earlier, Bebo was spotted with another hot B-town mom Malaika Arora and BFF/sister Amrita Arora. The ladies had a night of fun and frolic as they assembled on Amu's terrace to do summer nights the right way! And while we missed Lolo in action, the others made up for it. The beauties were joined by other industry pals and it was a night to remember. Prior to that, the diva had taken off to Pataudi palace with Taimur and Saif Ali Khan for a summer break.

On the work front, Kareena Kapoor Khan will be seen in Good News opposite Akshay Kumar. The film also stars Diljeet Dosanjh and Kiara Advani in pivotal roles and is directed by Raj Mehta. The film is set to hit the screens on September 6 and will clash with director Anurag Basu's untitled venture, which features an ensemble cast of Abhishek Bachchan, Rajkummar Rao, Fatima Sana Shaikh, Aditya Roy Kapur, Sanya Malhotra and Pankaj Tripathi.