Kareena Kapoor Khan and her three-months-old son Taimur Ali Khan were spotted enjoying a drive on the streets of Mumbai on Thursday night. Since her delivery, Bebo has made several public appearances, be it with her husband Saif Ali Khan or her girl gang but this is the first time when the actress stepped out with Taimur. The mother-son duo was accompanied by Karishma Kapoor and one other lady (possibly his nanny). They had most probably come out for a family gathering at their mother's house. Wrapped in a white cloth, the baby was cradled in the woman's arms with Kareena sitting right next to them in the car. Sadly, we missed this beautiful opportunity of seeing his face as he felt asleep during the journey. But, what ever little that could be seen of him, was enough to be fallen in love with. Also Read - It’s AWKWARD! 6 pictures of Kareena Kapoor Khan, Kartik Aaryan and others that will make you laugh like you haven't in ages

Here are the pictures - Also Read - From Shilpa Shetty Kundra to Kareena Kapoor Khan: Try out these 7 pantsuit styles inspired by our Bollywood hotties 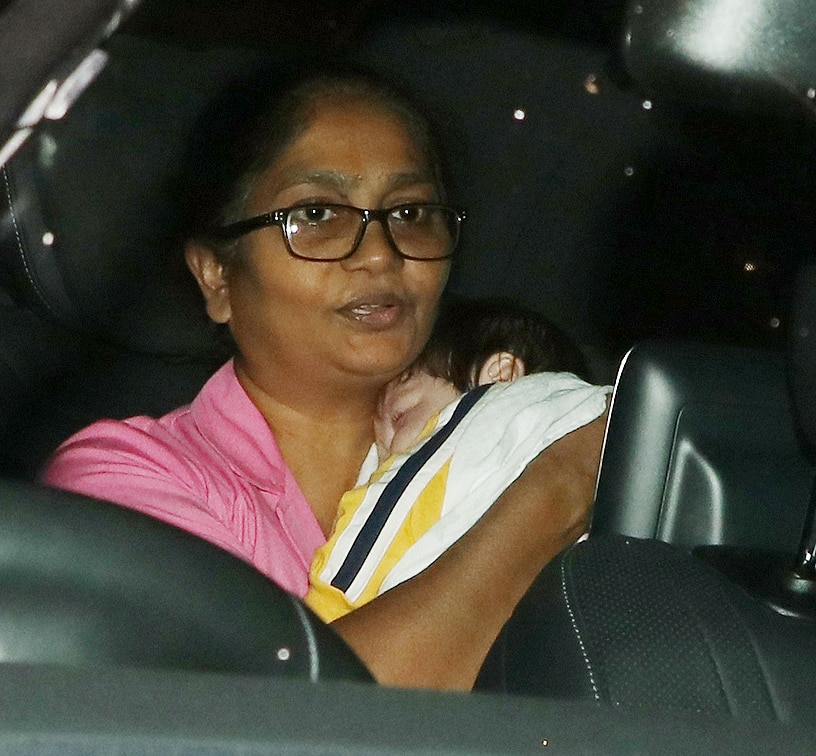 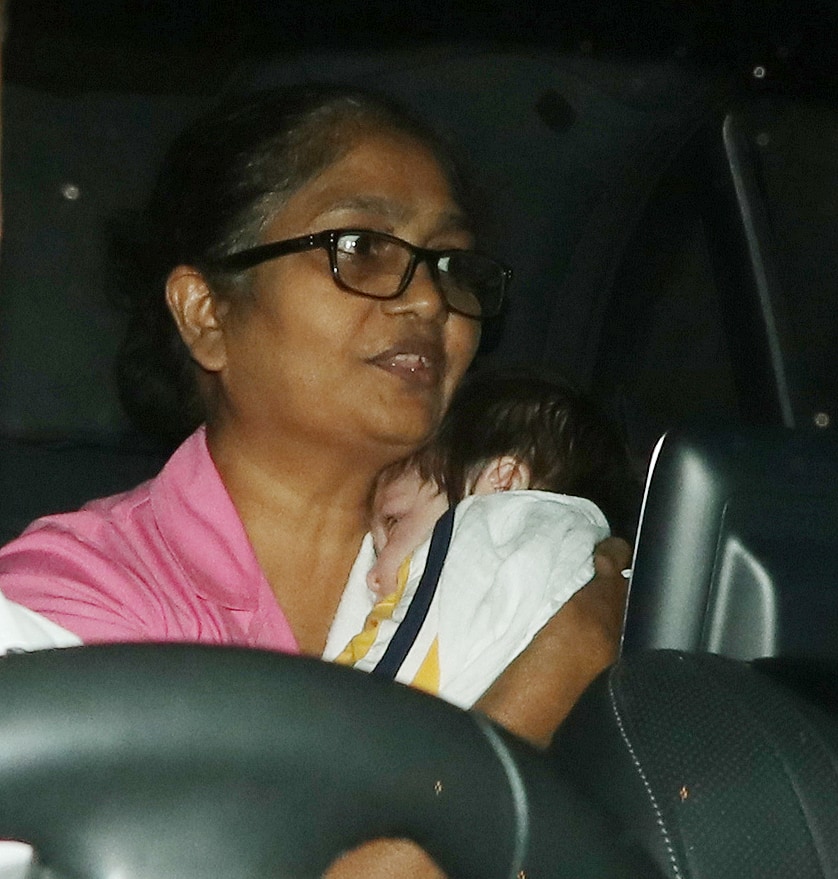 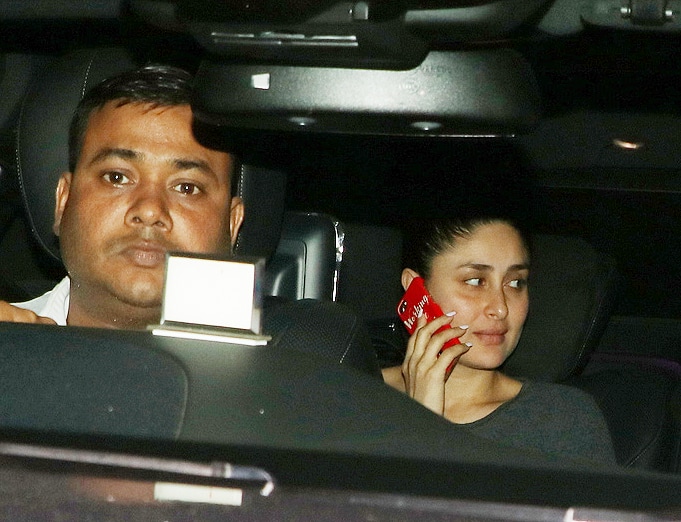 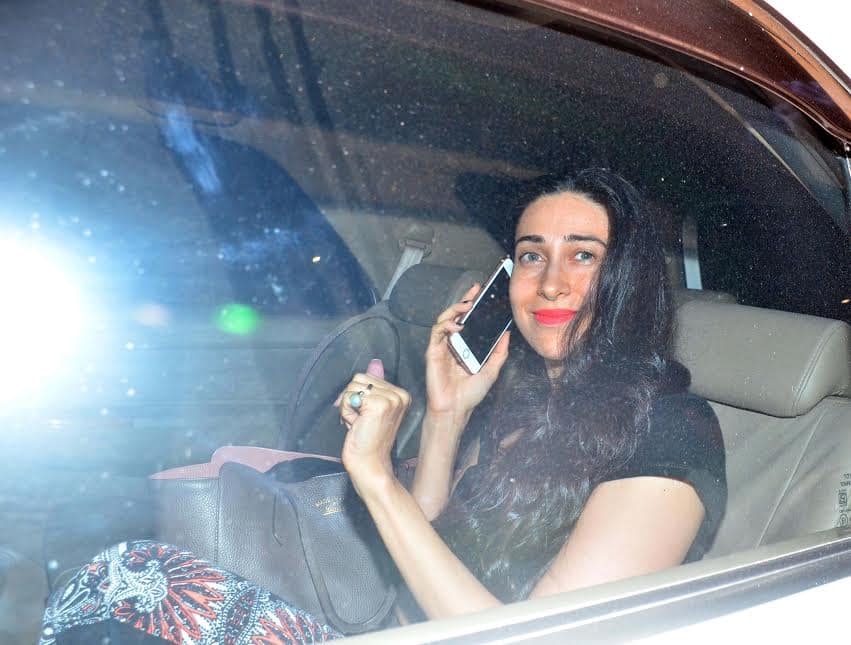 Saif and Kareena became parents to Taimur on December 20, last year. He has become a sensation of sorts since. At a recent interview, while talking about her son, Kareena said he is the most gorgeous baby of this side of the equator. And we couldn't agree more with her. Speaking of his looks proud mommy said that it was probably because he has the Pathan genes. She also added, "I also ate a lot of ghee during my pregnancy, so that could be it too."

During an interview with Hindustan Times, Saif, while explaining Kareena’s reaction on Taimur's picture going viral, said, “Yes, she was not happy. She was like, “Nazar lag jayegi and all of that”. But agar nazar lagni hoti toh Kareena would be in the hospital by now. I don’t believe in all of that. I didn’t mean to share it. It was my WhatsApp display picture. But it is fine. I don’t plan to hide him. We will have a tough time figuring out how to bring him up. I think Taimur is already a bit of a popular chap. So, I think we will have to teach him to be grounded, as people will watch whatever he does.”