Be it Taimur Ali Khan or Misha Kapoor, these star kids are a carbon copy of their parents. Don't believe us? Check out the pictures below.....

Bollywood is currently busy welcoming the new members in its family. After Aaradhya Bachchan, AbRam Khan and Nitara Kumar, the latest toddlers to join the star kids team are Shahid Kapoor’s daughter Misha and Kareena - Saif Ali Khan’s son Taimur. We remember how we all went crazy when Sasha shared Misha's picture on social media. This was just a few weeks after Taimur Ali Khan’s picture went viral on the internet. And trust us when we say that Misha and Taimur or even Nitara and AbRam are carbon copies of their parents. We had a chance to go through the stars’ childhood pictures and now we know where do their kids gets such good looks from? While Misha has the Shahid’s naughty smile, Taimur resembles chubby Kareena. Don’t believe us, check out the pictures below…… Also Read - Kabir Singh movie review: Shahid Kapoor delivers a career-best performance in this intense love story

Taimur Ali Khan and Kareena Kapoor Khan Also Read - Shahid Kapoor on his different avatars in Kabir Singh: The transformation had to be physical, mental and emotional 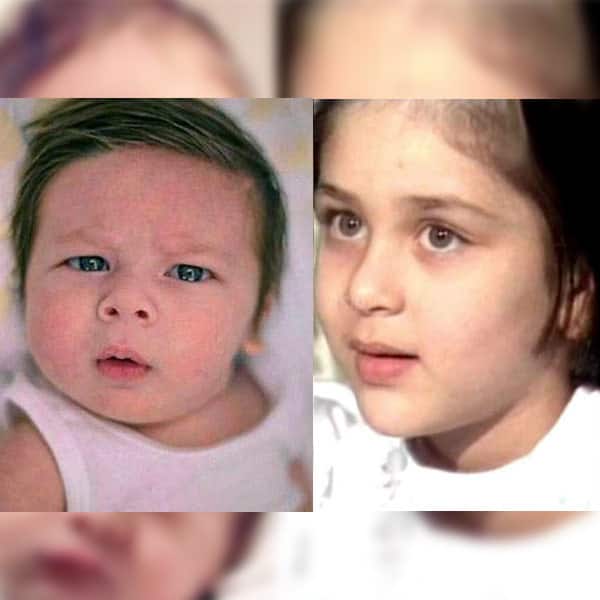 Taimur Ali Khan is the newest star kid on the block and has already become everyone's favourite. The child has got the best of both worlds - he is a nawaab and also belongs to the fifth generation of the Kapoor Khandaan. You can totally see that Taimur is a carbon copy of mommy Kareena and the resemblance is impossible to deny. However, Kareena Kapoor Khan thinks that baby Taimur resembles both her and Saif. 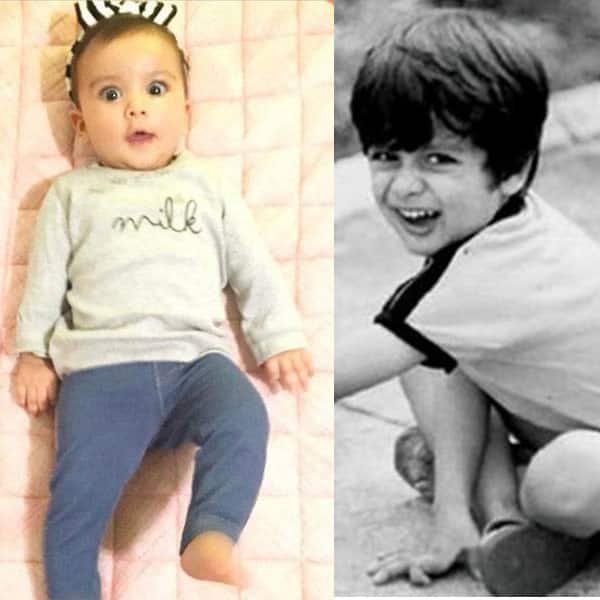 Like every father, Shahid Kapoor has been very protective of his darling daughter, Misha. After hiding her from the world for many months, Shahid shared a picture of the cutie and we could immediately spot the resemblance of the baby with daddy Kapoor. Misha looks like a combination of Mira Rajput and Shahid Kapoor. If you notice Shahid's childhood picture, we can see that Misha has the same twinkle in her eyes as Sasha. Isn't she adorable? Also Read: Mira Rajput's thoughts about bringing up Misha might offend working women 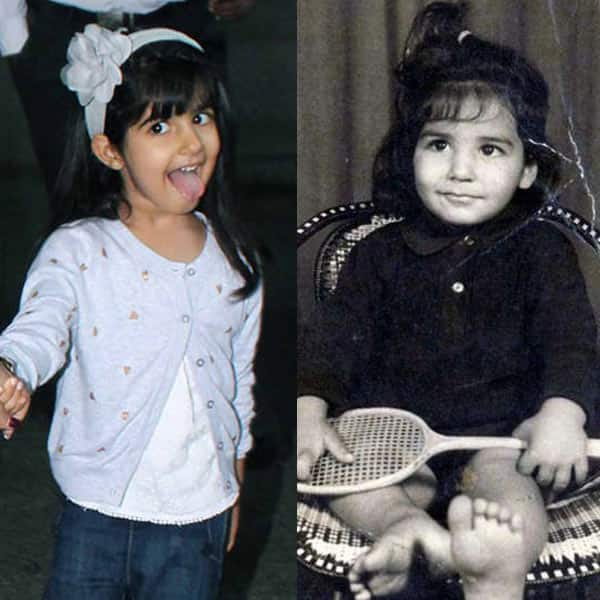 Akshay Kumar and Twinkle Khanna have always kept their daughter Nitara away from the paparazzi. But recently, Nitara was clicked at the airport with Akshay and Twinkle and the pictures went viral immediately. The cute girl looks exactly like her dad. If you look at Akshay's childhood pictures, the resemblance between the two is uncanny. 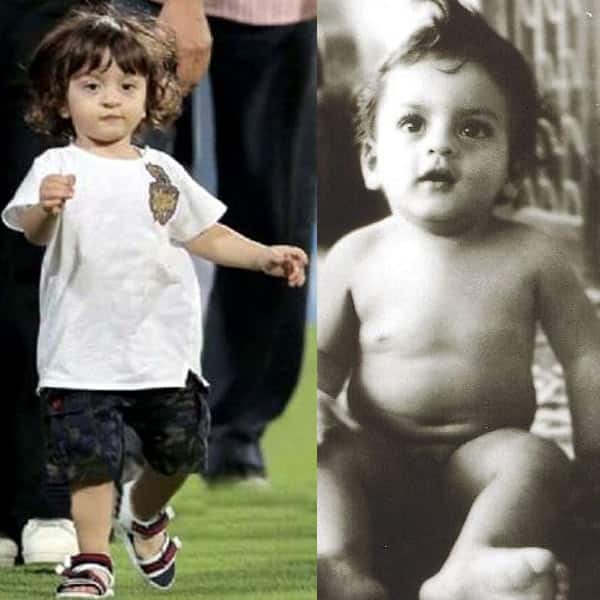 Abram Khan is a true rockstar as far as star kids are concerned. Numerous comparisons are drawn between him and his daddy dearest and we have to agree that his features are an exact replica of SRK's. From undeniable charm to his floppy hair, the two seem to have all that it takes to woo the ladies. 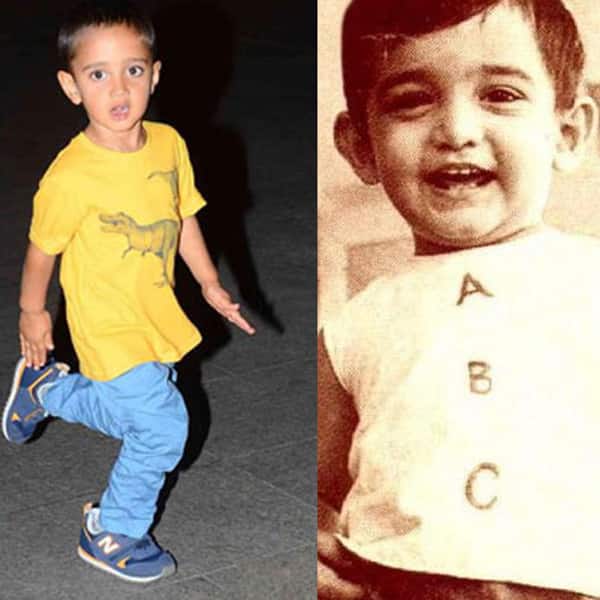 Azad Rao Khan is Aamir Khan and Kiran Rao’s son, born via surrogacy. If you look at Aamir’s childhood picture the resemblance with Azad is difficult to deny. Their ears, too, are almost the same and then there’s that big round face, bright eyes and a cute little nose.