For the longest time now we have been getting to hear stories about Karisma Kapoor and her alleged love affair with Sandeep Toshniwal, CEO of a Mumbai based Pharmaceutical company. But neither of them ever owned up to being in a relationship. And now, it seems like the duo has finally planned to make it official. Last night Karisma and Sandeep were seen outside Kareena Kapoor Khan’s house. And guess what? They didn’t even shy away from being clicked by the paparazzi. Lolo has always been a private person unlike her sister. She has always been tight-lipped about her personal life and now that she has made a public appearance with her beau has come as a huge shocker. Karisma and Sandeep have been going around since she divorced her ex-husband Sunjay Kapur. TheIs is official? Karisma Kapoor visits mommyto-be Kareena Kapoor Khan with beau Sandeep Toshiniwal - view HQ picsy have been very serious about each other since then and if rumours are to be believed, they are even gonna move in together. Also Read - BTS' V, Ranveer Singh, Kangana Ranaut and more celebs who have a distinct love for Gucci

We all know that Bebo is due and will deliver anytime now. The Begum is making it a point to not step out of the house. Just a couple of days ago Kareena’s girl gang was seen visiting her at her Bandra residence and now Karisma was seen paying a visit to the mommy-to-be. (ALSO READ: Is Kareena Kapoor Khan due any moment now? These pictures of Malaika Arora Khan, Karisma Kapoor and Amrita Arora have got us excited) Also Read - 'She would stab me,' Saif Ali Khan reveals one thing he would not dare to do with Kareena Kapoor Khan

Yes, that’s indeed true. Sandeep is on a house-hunting spree in Bandra since quite some time and reports state that the couple might soon start living-in. A report in SpotboyE suggests that this house will be a gift to Karisma who has two children with Sunjay- Samiera and Kiaan- who stay with her as she won their custody during the divorce battle. Interesting! After all this while, they are finally taking their relationship forward and after all the mess Lolo was embroiled in during her divorce, its good to see that she has found love again. Also Read - Kareena Kapoor Khan's dinner date with gal pals Malaika Arora, Amrita Arora and others was all about glamour, music and food – view pics 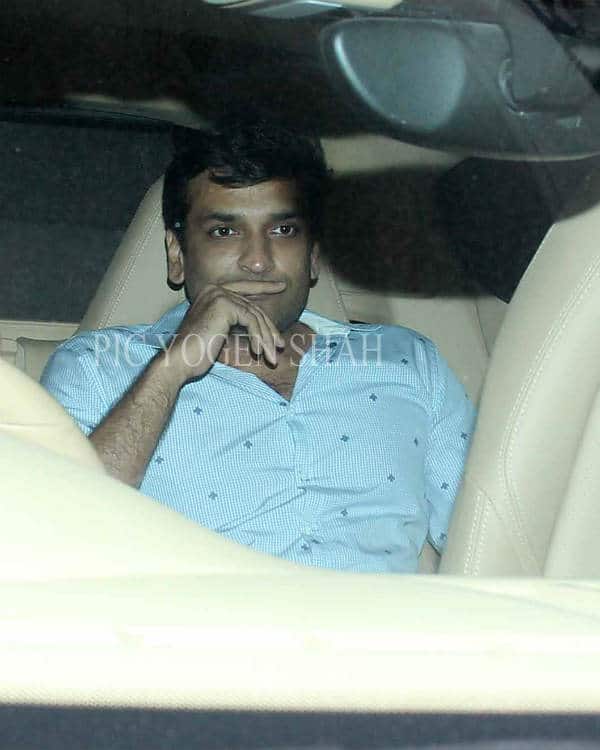 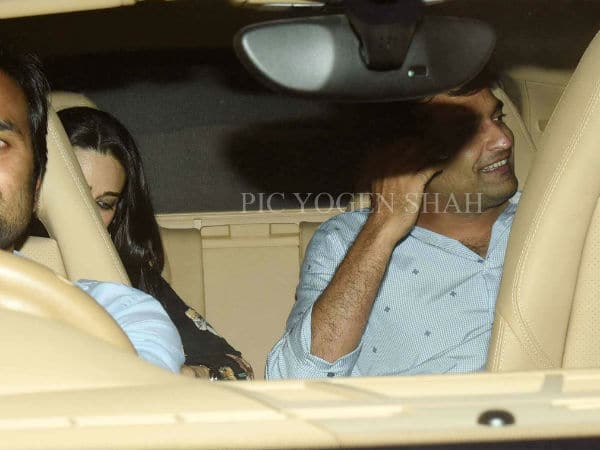 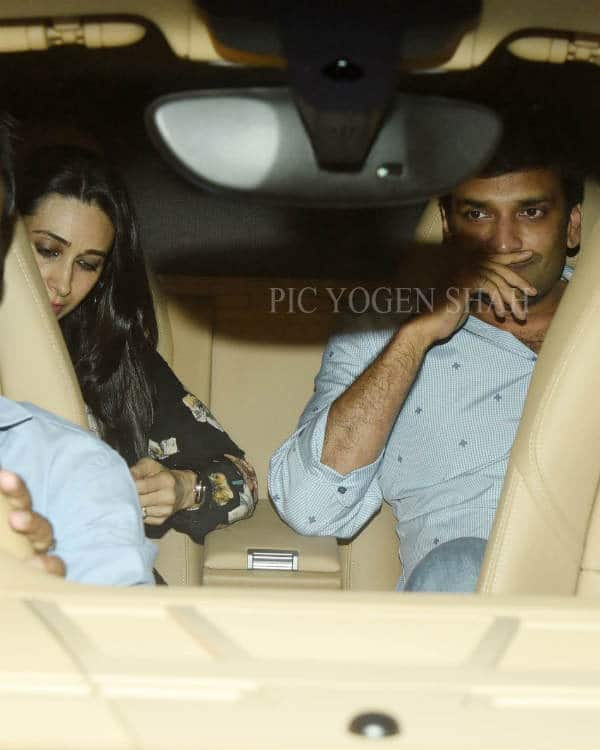