Priya looked radiant and had the to-be-mother's glow on her face.

Sanjay Kapur and his wife Priya Sachdev are expecting their first baby in the month of December. Karisma Kapoor’s ex-husband, Kapur tied the knot with Sachdev last year in April. The duo got married after Sanjay and Karisma were divorced in 2016. The wedding, that was held in Delhi last year, was a low-key affair. For those who are unaware, Kapur and Sachdev met each other on a flight and love blossomed between the two. After dating for many years, they decided to take their relationship ahead. A year and few months later, Sachdev and Kapur are expecting their first baby. Also Read - Karisma Kapoor’s flashback video on completing 30 years in Bollywood will make you super-nostalgic

Recently, a baby shower was held by family members and close friends. Priya looked radiant and had the to-be-mother’s glow on her face. Her 7-month baby bump is visible in the pictures. The lady donned a purple dress for the event. Her off-shoulder dress had a floral print, which went well with the theme. To-be dad Sanjay looked dapper in a black shirt and olive-green chinos. Also Read - Coolie No. 1: Varun Dhawan-Sara Ali Khan starrer ranks lower than Salman Khan-Jacqueline Fernandez's Race 3 on IMDB

Here, take a look at the pictures... 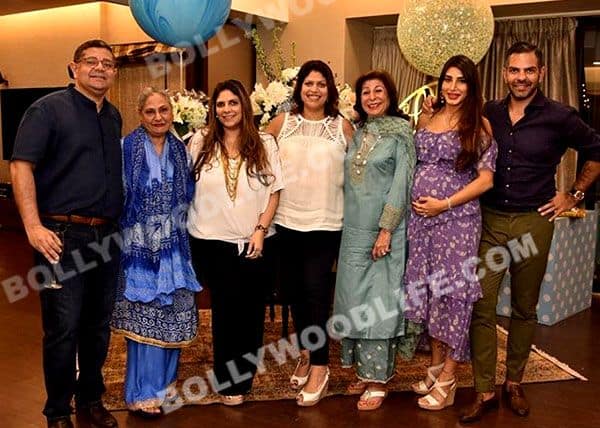 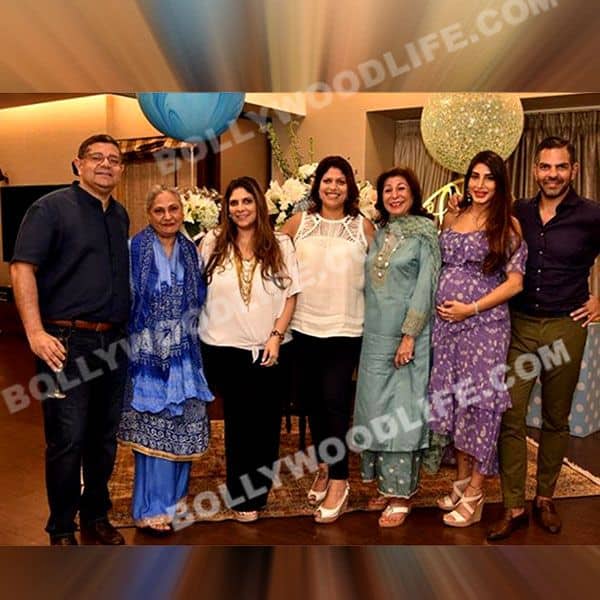 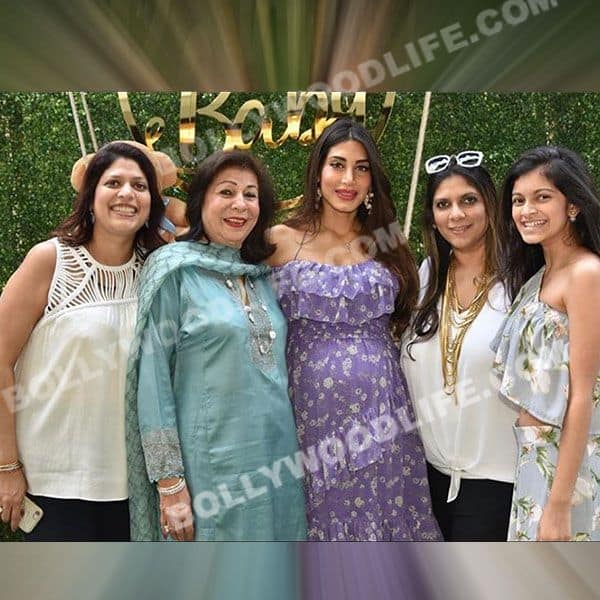 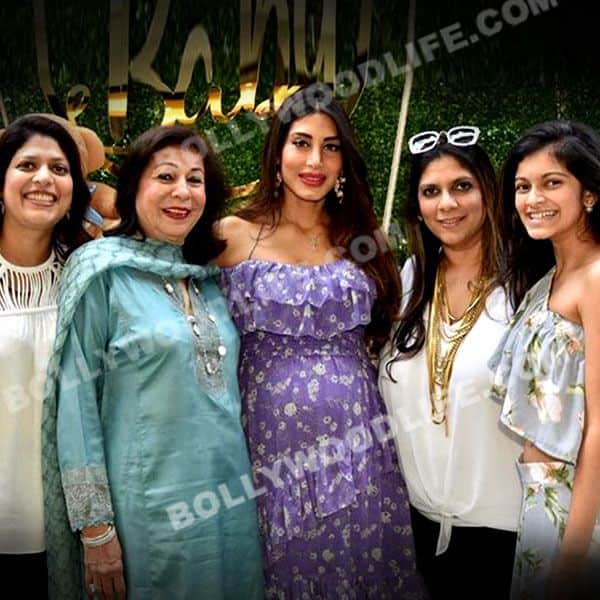 The happiness can be clearly seen on their faces and we are so happy to see them glowing.