Karisma Kapoor got out of an ugly divorce battle with her ex-husband Sanjay Kapur. Mother to two kids, the actress found solace in the company of Sandeep Toshniwal and now it seems, he has been wholeheartedly accepted in the Kapoor household. He is often spotted with the lady at events. In fact, he was even part of Randhir Kapoor's 70th birthday bash if reports are anything to go by and now we spotted him having a gala time with Ranbir Kapoor, Kareena Kapoor and Saif Ali Khan.

Also Read - From Hrithik Roshan-Sussane Khan to Saif Ali Khan-Amrita Singh: Here are the most expensive divorces of Bollywood

Remember the image we shared with you today of Saif Ali Khan and Ranbir Kapoor turning Masterchefs for everyone? Guess that was where these people were headed when our lensmen caught up with them. Karisma came in the same car as her boyfriend Sandeep and looked comfortable in his company. In an all black ensemble and red lipstick, the actress looked fiery but she wasn't too keen on smiling to the camera. Sandeep colour coordinated with his bae and we love it! Kareena and Saif were at their casual best while Ranbir Kapoor's new Sanjay Dutt look grabbed our eyes. But it's Karisma and her boyfriend who caught our attention more. Oh yea, pretty lady Sara Ali Khan was also part of this party. Check out the pictures right here: Also Read - Raj Kapoor Death Anniversary: The legendary filmmaker was a complete family man and these throwback pics are proof 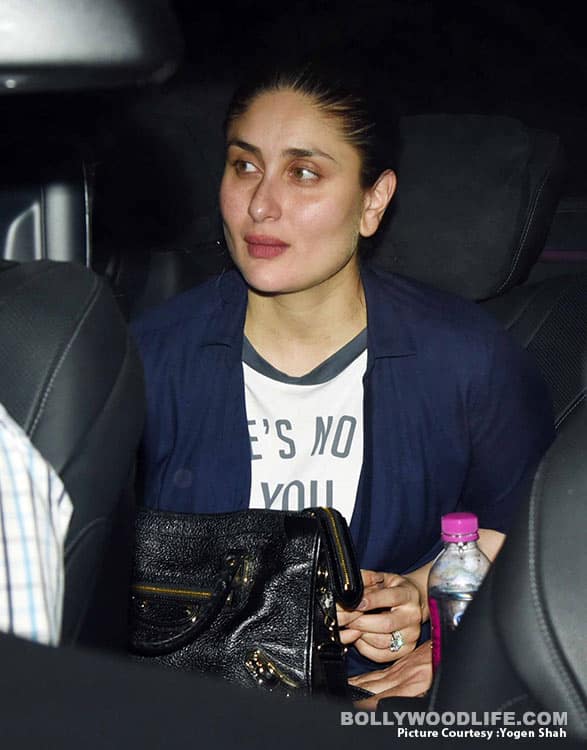 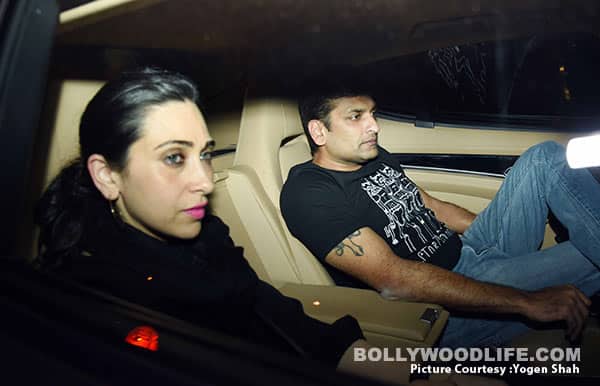 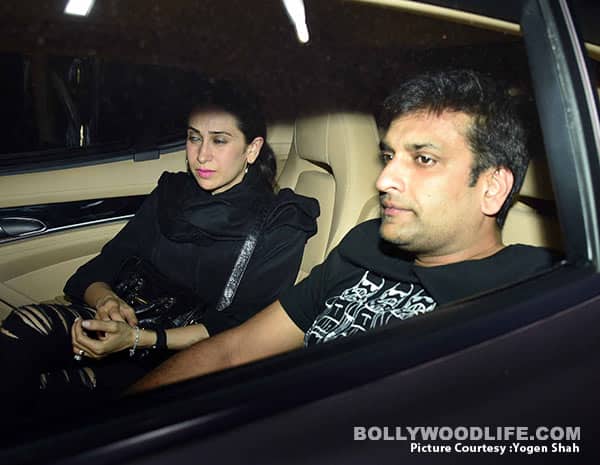 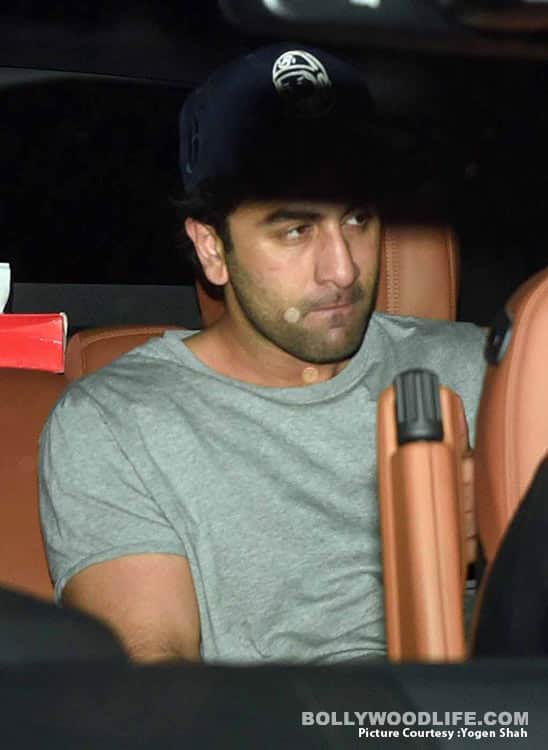 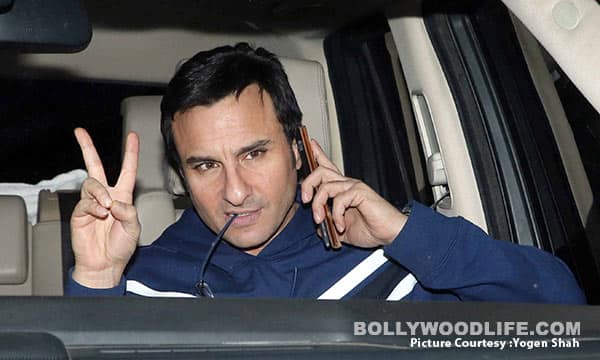 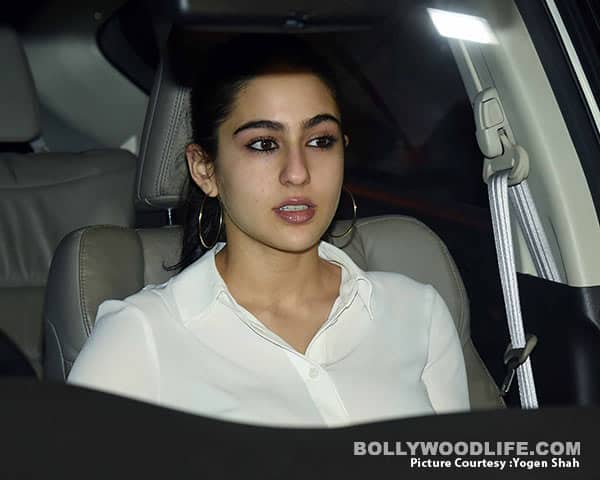 Let us tell you a bit more about this small family gathering of the Kapoors. They invited Shashi uncle over for a family dinner and Saif’s gorgeous daughter Sara Ali Khan too was present. Bebo and Lolo’s cousin Aadar Jain too seemed to be enjoying their company at the family dinner last night. Just two days ago, Randhir Kapoor turned 70 years old and the entire Kapoor parivaar gathered to ring in his birthday. Lolo and Bebo’s pictures from the extravagant bash were everywhere on social media and as always, the sisters looked breathtakingly beautiful!